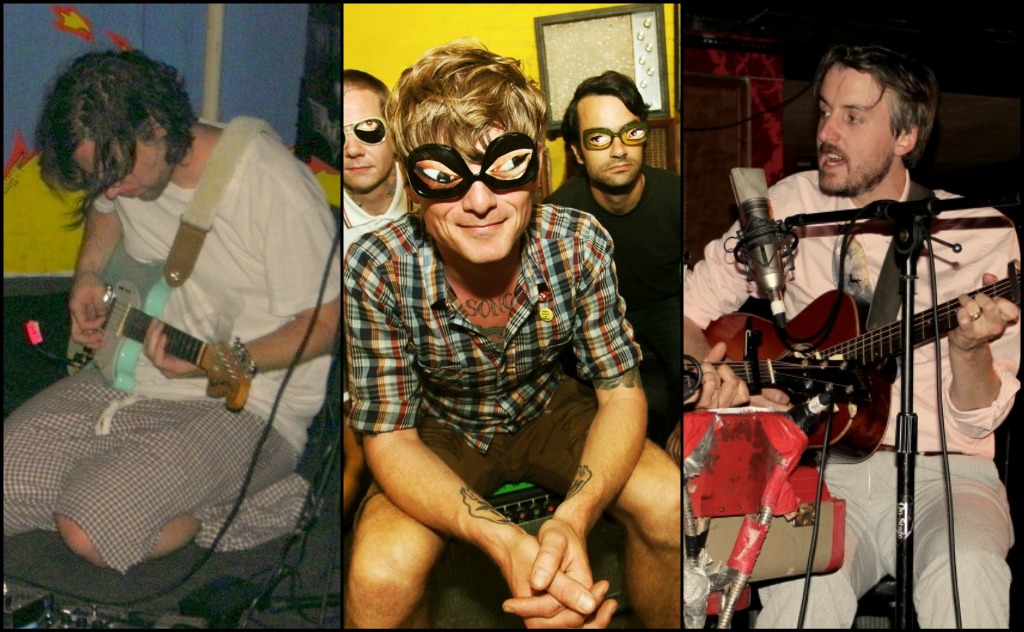 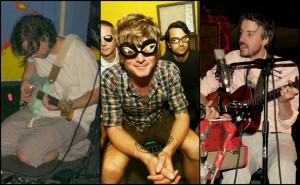 Feeling bloated and useless after all the Thanksgiving food and festivities?

Then get off your gushy tushy and sweat off the pounds at these high-energy shows this weekend. You’re probably itching to get out of the house anyway.

Thee Oh Sees may very well be the rowdiest touring band you’ll see in Lawrence this year. The band came through earlier this year and filled the Granada with disorderly roughhousing.

They’re back at the same venue again on Friday, and a host of Lawrence’s loudest troublemakers (including Mouthbreathers and The Spook Lights) will be tagging along. Come for the punky and catchy-as-hell tunes, stay to see if frontman John Dwyer’s neck actually snaps in half. The man headbangs harder than anybody else (watch the video at 49 seconds in). The band’s performance is relentless and rambunctious, and is not one to be missed.

The Hearers / Drakkar Sauna / The Mad Kings – The Jackpot

There are so many musicians that make up The Hearers, we’re not really sure if they’ll be able to fit onstage at the Jackpot. The band will be boasting their new album In Dreamlife on Friday. Expect twangy tunes, steel guitars, and a little bit of everything from this versatile band.

Lawrence’s favorite dippy duo will also be playing the Jackpot on Friday.

Drakkar Sauna will come armed with knee-slapping and toe-tapping songs, and you may find yourself wrapped up in witty lyrics. See this show if you’re in the mood for farcical folk.

CVLTS is a local experimental electronic two-piece. Onstage, they’ll remain quiet, docile, and huddled around their pedals. But their songs will leave you in a trance as they trap you in a wall of noise. Watch out for those lush vocals, they’ll sneak up unannounced.

Photo Gallery: The Magentlemen at the Replay