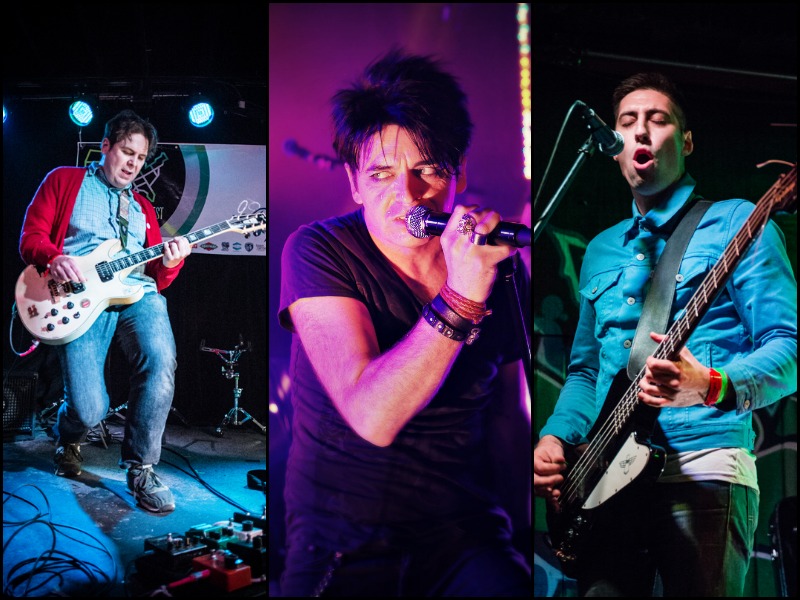 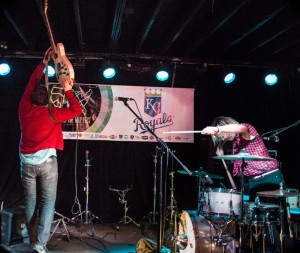 This may have been the first time in its history that Middle of the Map Fest had to endure such blustery weather, but there was still an electricity in the air as scores of music lovers invaded Westport in Kansas City for the music festival.

Even the early slots, filled by beloved local bands from the area such as Schwervon! and Various Blonde, brought in a good sized crowd that was eager to jump start their weekend. Rock and roll, folk, and dance music could be heard throughout several venues in the area. 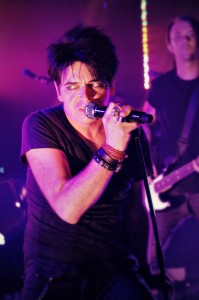 Gary Numan was the main attraction on this night, and brought Ernie Biggs nearly to capacity. He, along with other guitarists in his band, contorted about the stage and threw dangerous and dramatic glances out into the air over throbbing synths and bass. He was joined by Big Black Delta, an exquisite musician who showed off a few mean dance moves of his own (this became infectious with the audience).

Thursday was the shortest day of the festival. Friday and Saturday have hefty lineups, which include scores of local bands performing onstage with some of the greats. For more information on the rest of the festival, including the lineup and agreeably cheap ticket prices, click here.

Peelander-Z wants you to dress up and bring them BBQ