Listen: Til Willis & Erratic Cowboy release “Grinding of the Stars”

Listen: Til Willis & Erratic Cowboy release “Grinding of the Stars” 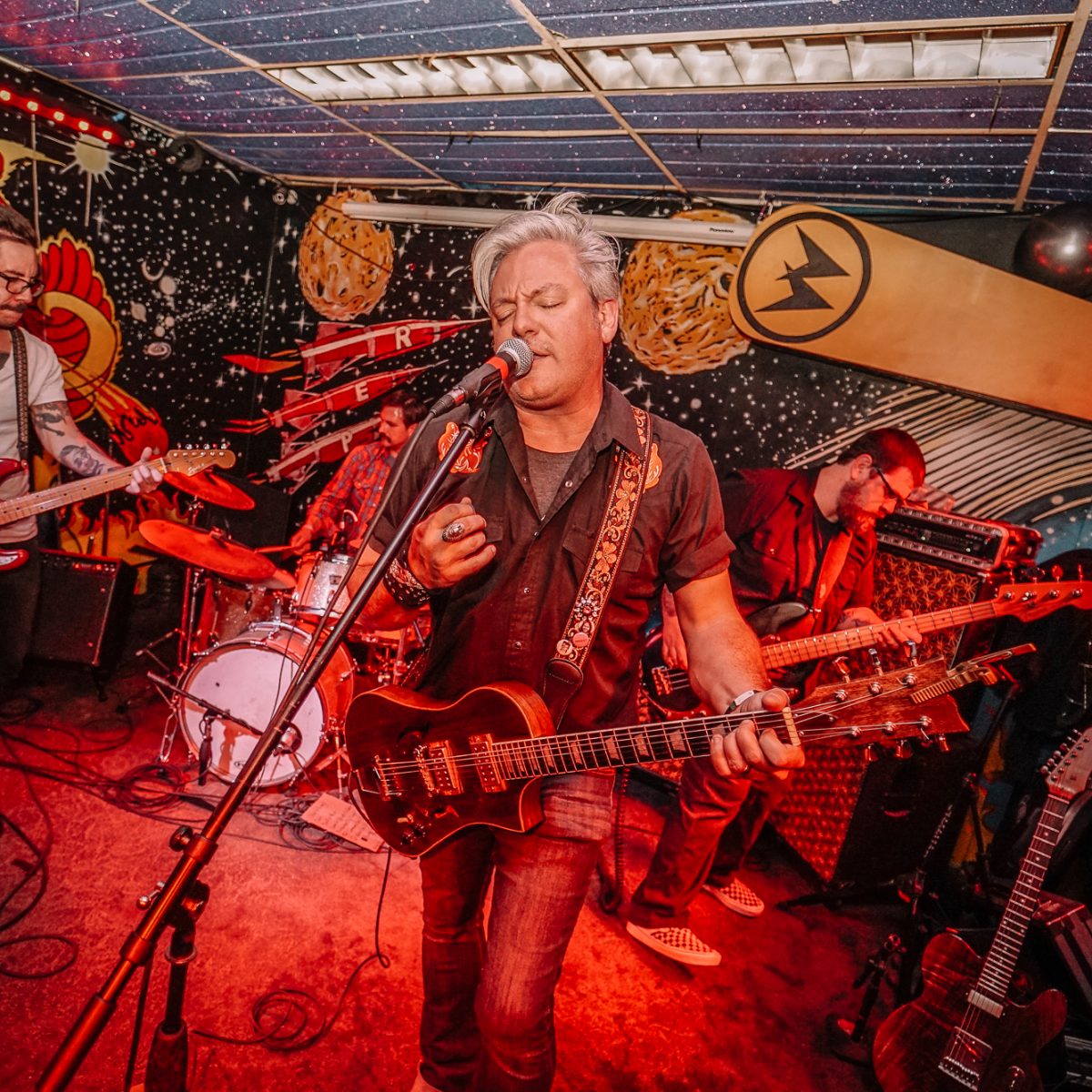 Til Willis can’t seem to keep still. When he’s not hitting the road or playing about town, he’s finding new approaches to his music. This time, he’s releasing an album recorded in 122 year-old barn.

Grinding of the Stars is a guitar lover’s paradise. It’s full of Willis’ rough whiskey vocals layered over exquisite work from both Willis and Bradley McKellip, a major player in town known for his beautiful lead guitar licks and currently playing in The Roseline.

Though the album was recorded prior to the pandemic, Willis waited until this month to release it. The album also features the band as a quartet, rather than a trio. To capture a bigger sound, Willis turned to a big structure to record the album in. “We wanted a space big enough to play everything live. I haven’t used a proper studio in years,” Willis says of the century-old barn where the album was recorded. “First, it’s just more comfortable. Second, as independent musicians, we have to keep overhead low. Third, so many of our favorite albums have been recorded in unusual spaces. Fourth, Austin Sinkler (our wonderful drummer) has a beautiful old barn with tons of vibe. Why wouldn’t we?.”

You can give it a listen below before seeing the band (now a quartet!) at their release show on Saturday, November 26, at Kaw Valley Public House.

Spencer Raymond and his golden voice are back at it again