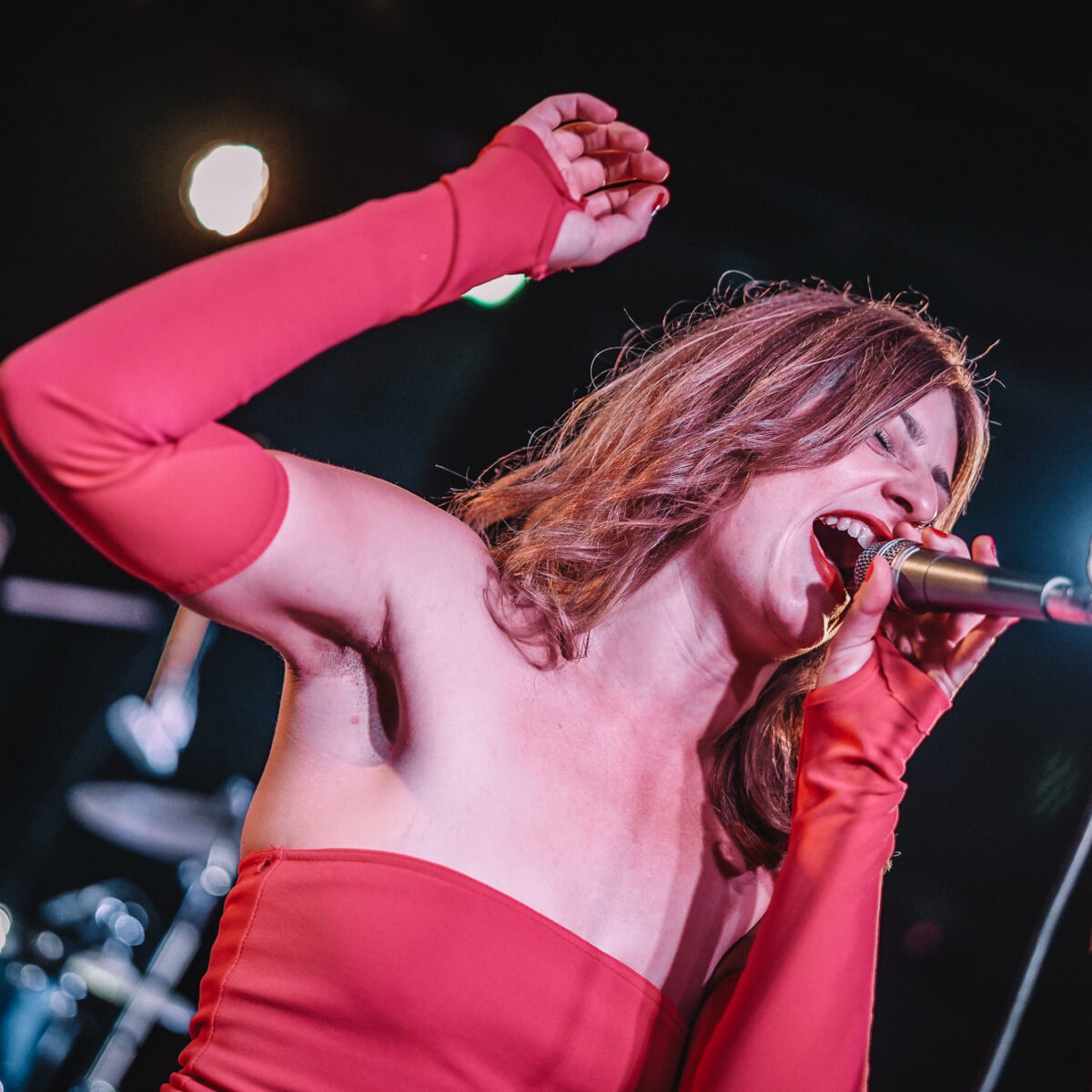 Have you ever heard of the Sunday Scaries? It’s when you dread starting the work week, and the reality starts to set in on Sunday evening. Well, there’s no better cure for the Sunday Scaries than a good concert, and The Bottleneck was the place to be on this most recent Sunday.

If you’re wondering what the college kids are listening to these days, it’s Khan the Band. The musicians, made up of a mix of locals and out-of-towners who came here for school, got the Bottleneck at least half full late Sunday night and thrilled with their funky brand of indie rock. The vocalist has an incredible set of pipes, and you could hear them ring out over all the guitars.

They were joined by Austin-based Nik Parr and the Selfless Lovers, a band that (in our opinion), could tackle any stage, any size. The presence from these guys was a massive one, and they absolutely conjured up the dancer in everyone because THESE GUYS MAKE PARTY MUSIC. This was one of the highlights of our week, and since they frequent the area, we’d like to recommend that you not miss out the next time they roll through. The guy plays sax with one hand and bangs on the keyboard with the other, for fuck’s sake. He’s an energetic ball of positivity, and we wouldn’t be surprised if he just started handing out aggressive high-fives mid-set. Don’t sleep on this one.

Carswell and Hope opened the show on the heels of their recent release, Sign of the Times. The album is a versatile one, ranging between songs to dance to and songs to brood to. Giving major Pablo Honey energy, the band is fine-tuning their indie rock sound while tackling social issues. But there’s still quite a bit of fun in these guys, as evidenced by their cover of Bo Burnham’s Bezos ballad.