Carswell & Hope examine identity in “Sign of the Times”

Carswell & Hope examine identity in “Sign of the Times” 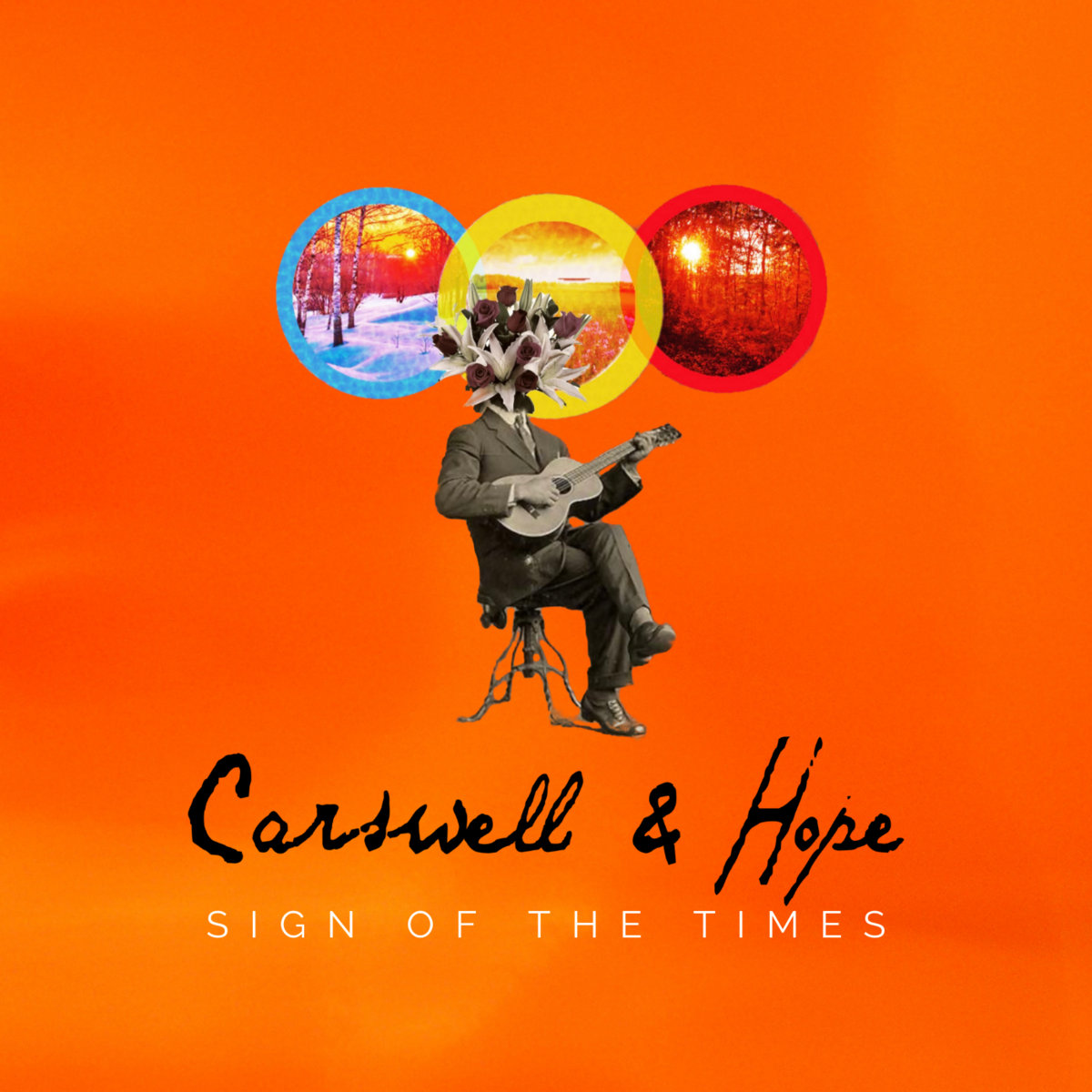 “Sign of the Times” takes a closer look at understanding and belonging in a tumultuous world. Though the band is normally quite chipper and lively at their live shows, it’s easy to forget their emotionally rich and genuine themes behind their songs. This is partly in thanks to ringleader Nick Carswell, an Irish immigrant allowing us to see the world (particularly, the American world) through his lens. “And all the broken men, can crow and go to hell,” he croons in a Pablo Honey-esque sound on the title track.

“The song is about identity, and what it means to belong, explains Carswell. “In recent years, we’ve seen a lot of people finding their feet in better understanding and celebrating their identity, which is great. But yet, some people use their own identity (political, religious or otherwise) to get in the way of people living their free, full lives. It’s something we all have a role to play in, and this is what the song explores.”

If you’re thinking you hear a familiar voice on that track, you’re not mistaken. Katlyn Conroy, a longtime staple of the band, finally made an appearance on an album.

Sign of the Times comes out August 30. Carswell and Hope will be playing the early show this weekend at the Replay on Sunday at 6:00 p.m.