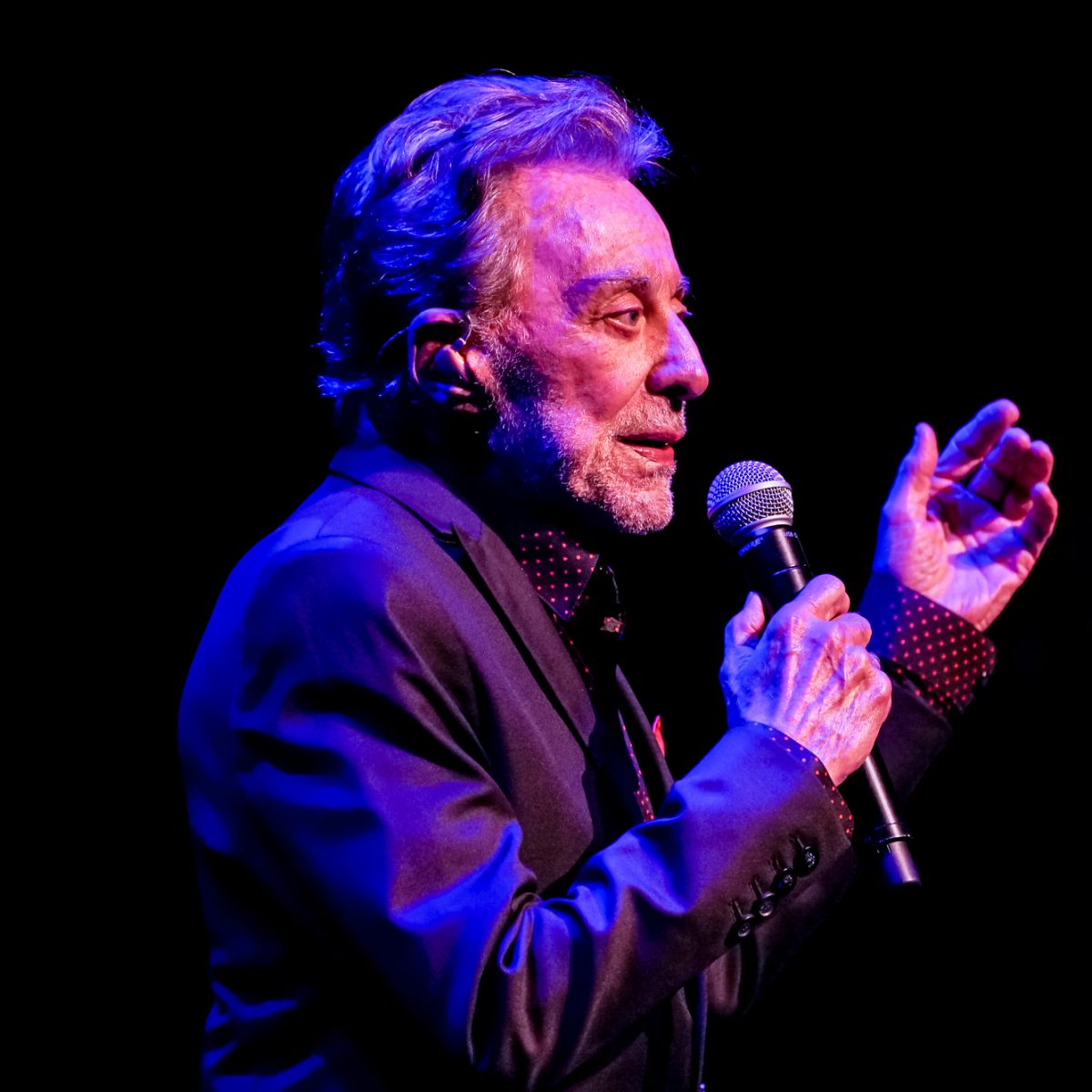 We always say a music act is only as good as their fans, and Frankie Valli has great fans.

Those fans have to have the best patience in the world. Valli’s set at the Kauffman Center in Kansas City on Saturday night is one that was rescheduled twice over three years (thanks in part to both COVID and a recent surgery). The charismatic crooner came prepared and rewarded the diligent fans with a set for the books.

He went through all the hits, breaking up the night with an intermission. The first half of his set was dedicated to songs from the earlier part of his career, including “Beggin'” and “Working My Way Back To You.” The post-intermission segment was a bit more upbeat (though really, it was all upbeat), starting off strong with “Grease” and odes to other acts including his Temptations take on “My Girl / Groovin'” off of Romancing the 60’s.

When he wasn’t making the hearts melt, he was giving us full belly laughs. This is an 88 year-old man who still sports a great sense of humor and onstage banter. Backed by a lively set of singers, The Four Seasons never let the momentum drop. The fans were into it. The reasonably priced show meant you had more of the regular folk rather than the, let’s say, entitled crowd (which made sense for the no-nonsense Valli). The result was a happiness factory. Everyone exuded joy, and even the chairs shook because nearly every person (no matter their age) was dancing along in their seats.

Here are our best bets for live music in June