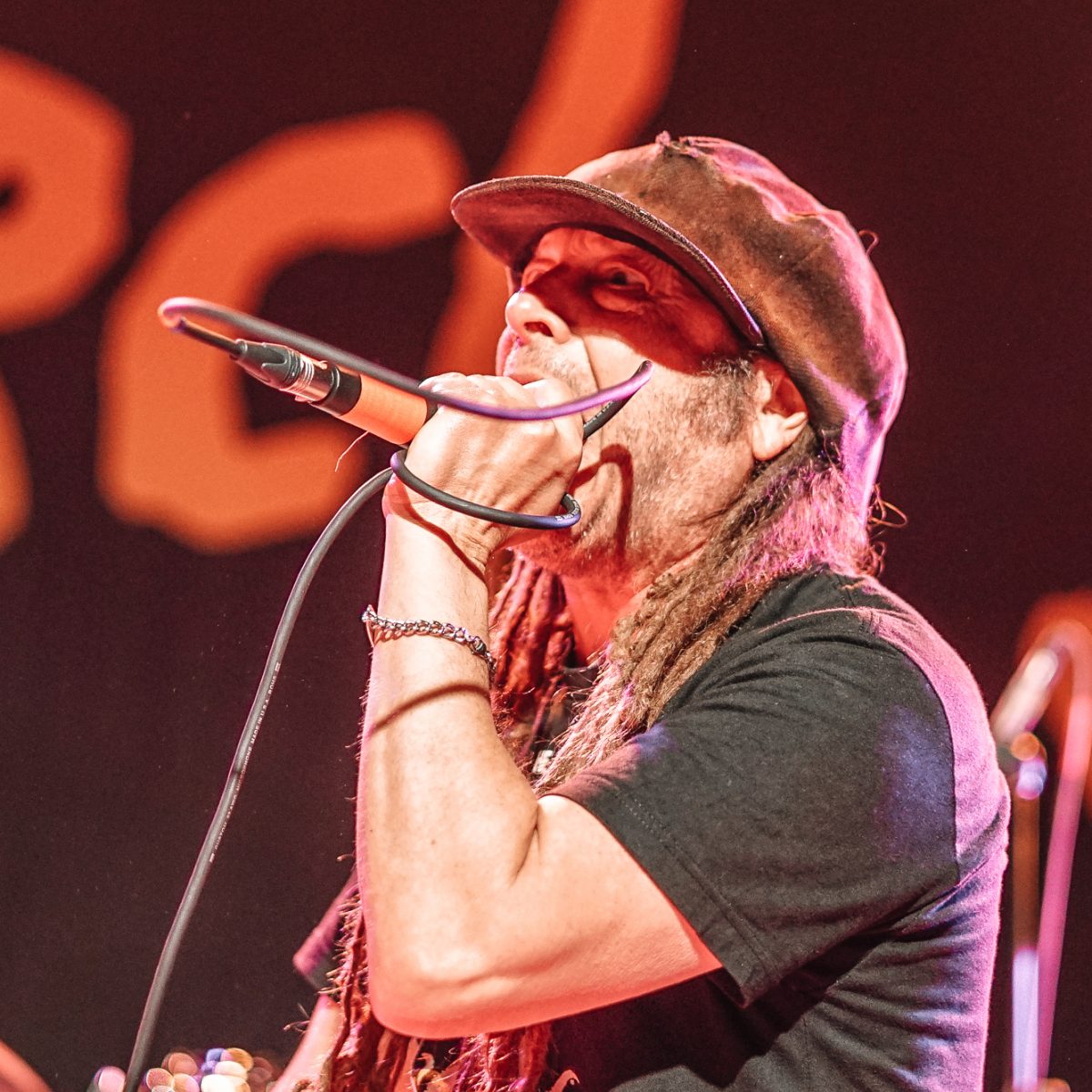 The punks that showed up for Circle Jerks, 7 Seconds, and Negative Approach on Monday night were in it for the looooong game.

These were tickets that went on sale two years ago– but thanks to the virus-that-shall-not-be-named, the concert didn’t actually happen until now. Nevertheless, fans stayed resilient, frantically looking for the physical tickets they bought ages ago on the day of the big show. “We were supposed to originally come out to celebrate the 40th anniversary of Group Sex,” lamented vocalist Keith Morris. “Now, we’re out celebrating the 40th anniversary of Wild in the Streets.” Then, in true punk fashion, rather than diving into “Wild in the Streets” they trolled the crowd and instead fired up “When the Shit Hits the Fan.” 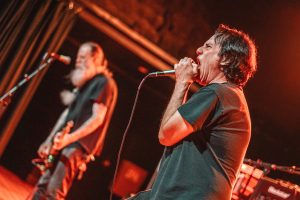 When they weren’t doting on Morris’ ramblings, the elder punks of the local scene were reminiscing about the good old days… who saw what band at the Outhouse (or VFW or Pirate House or whatever), who they were with, what patched up jacket they were still able to squeeze into decades later… it was a celebration of how the scene (as we know it) came to be, a wealth of knowledge all crammed into the Granada.

We were a little surprised to not see more younger folks at the show (I mean, this was heavily geriatric) since Circle Jerks are still finding new generations of fans, but it was a school night (and raining like crazy). But that’s how punk goes. It’s timeless, it’s eternal, it gets passed on generation to generation freely. The only quick snap back to reality came when some of the aging punks had to hop out of the pit and take a breather (or knee). Even 7 Seconds’ vocalist had to put the crowd in their place when they asked him to throw down. “You gotta remember, I’m 60. I’m going to be 61 in two days,” he confided. “If I jump down there, I’m not coming back.” This didn’t stop the crowd from engaging in full sing-a-longs through the entirety of their (very full) set. It was a great reminder that age is just a number, because that energy was definitely through the roof that night.