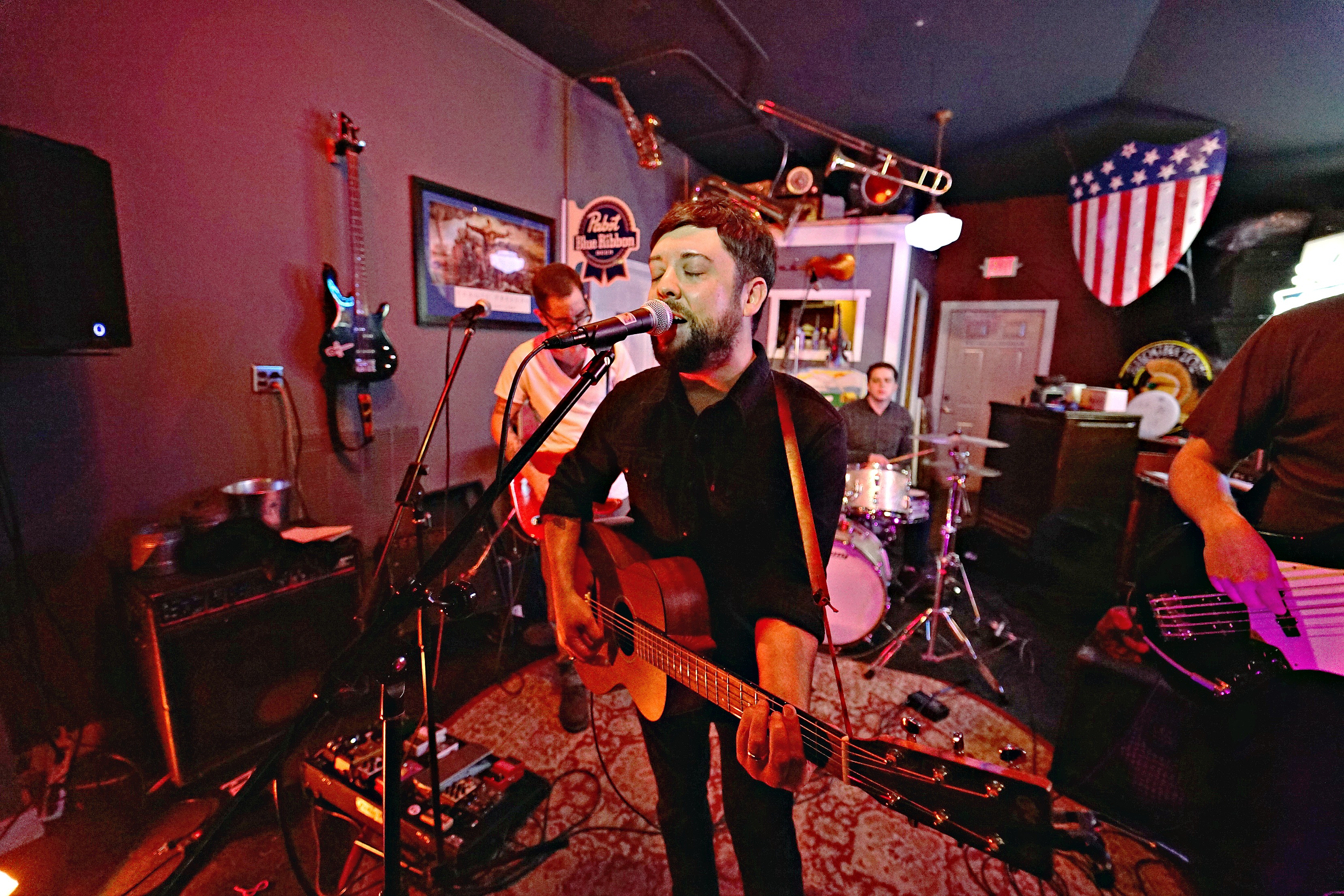 It feels like everything The Roseline touches turns to gold. Even when it’s a little unorthodox, such as a seven-minute single, it arrives perfectly packaged.

Such is the case with the band’s latest release, “Paper Plane,” off their upcoming album, Constancy. In addition to the top-notch production on the single (thanks to Element Recording Studios in KC), dreamy guitars and driving rhythms are a big draw. Frontman Colin Halliburton calls it a “heartland rock jammer,” that evolved from an acoustic number to the track you hear below, featuring a host of local all-star musicians (including Bradley McKellip on guitar, Colin Jones on bass, Jim Piller on drums, Heidi Gluck on backup vocals, and Chase Horseman on synth).

In the midst of this (and previous) single releases, The Roseline is navigating how to release an album during what should have been the tail end of a pandemic. Their previous album, Good Grief, came out during the early days of the pandemic. “We all know this thing is very fluid and ever-changing, I just hope everyone gets vaccinated,” says Halliburton. “It’s literally the only way we will beat this and be able to go to rock shows, or play rock shows, or do anything remotely fun.” In the meantime, they’re hoping not to have to cancel any pending tour dates. “I’m not sure my heart could handle that for two consecutive album releases,” he confides, once again urging fans to get the COVID-19 vaccine. “Don’t let your New Age/wellness-class dorkus malorkus friends convince you differently. Remember, they are adults who play with crystals and dabble in sub-Reddit conspiracy theories— not doctors or scientists.”

In the meantime, you’ll be able to see The Roseline in the safety of an outdoor setting this month. They’re playing August 26th at 7:00 p.m. in South Park as part of the Lawrence Arts Center’s 940 Live Series. The show is free, and you can hear a preview with their latest single, “Paper Plane,” below: