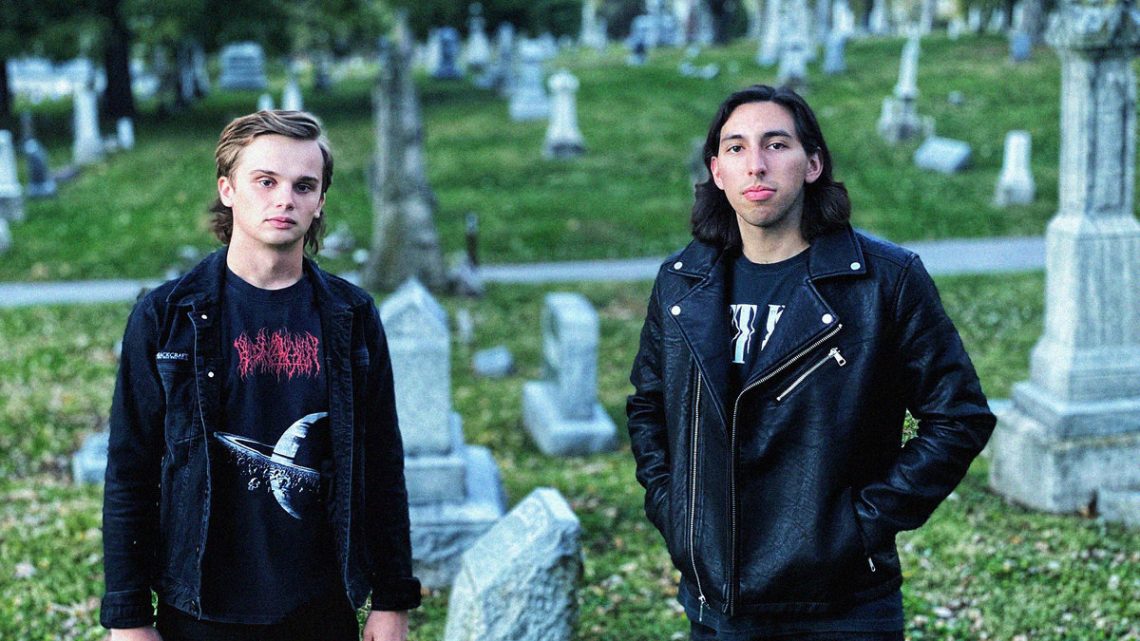 There hasn’t been much in the way of new-wave goth punk lately, but it looks like Club Sinister is coming to the rescue.

Alex Horton and Ian Weidner make up the recently-formed duo. Previously, they played with Colorblind, out of Norman, OK, before relocating to Kansas City. The band says they plan to play Lawrence more often after the pandemic. Their latest single, “Beyond Bleeding,” is a delicious nod to nostalgic post-punk of the new-wave era. You can give it a listen below:

Next post Our Top 5 favorite holiday parties of Christmases past

Previous Article Watch: PRIDE for the Masses went virtual in 2020