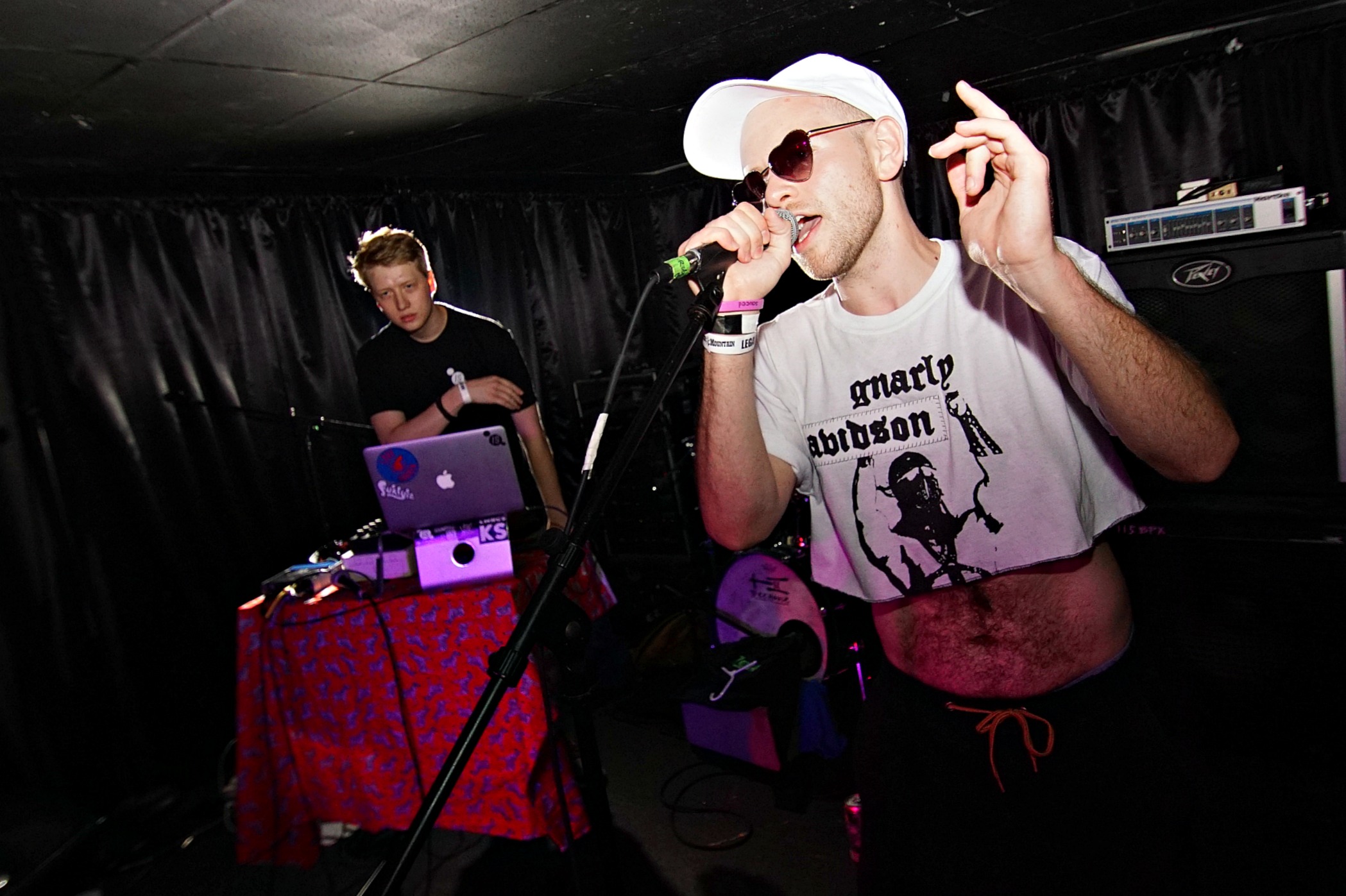 Sultry and sweaty beats swarm Future Holds, the pulsing new LP from Spencer Raymond. The tension boils over as Raymond not only seduces the listener with his soft voice, but the twitchy electronic sparks, flashy guitar, and smooth drums keep the energy at a constant high. He bounces from slow jams to absolute bangers; a perfect soundtrack for a hot night when you can stand for the temperature to be just a bit hotter. There’s a dash of 90s R&B in Future Holds make-up, giving it a retro vibe that wraps itself around the modern production. That feeling of yesteryear brings a bit of Lawrence nostalgia as well; Raymond samples Cowboy Indian Bear’s “I Want A Stranger’s Heart” from their 2013 release Live Old, Die Young (on his own “Stranger’s Heart”). Raymond may have just joined them in great albums of this decade.

Editor’s note: Raymond will be performing at the Lawrence Public Library this Friday for the Sound+Vision sessions.