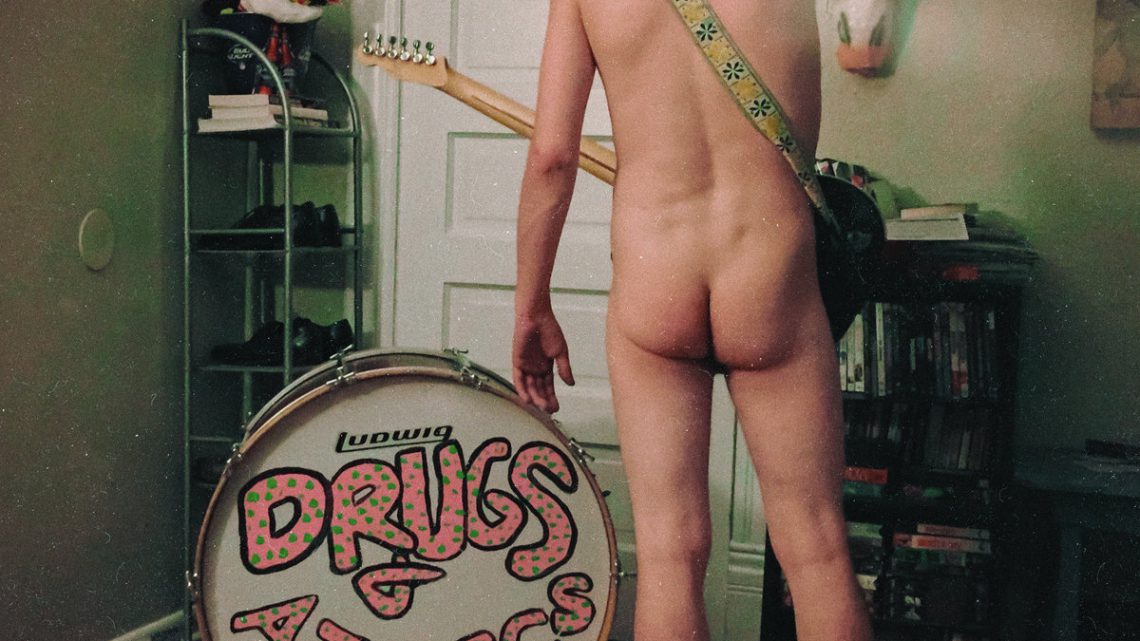 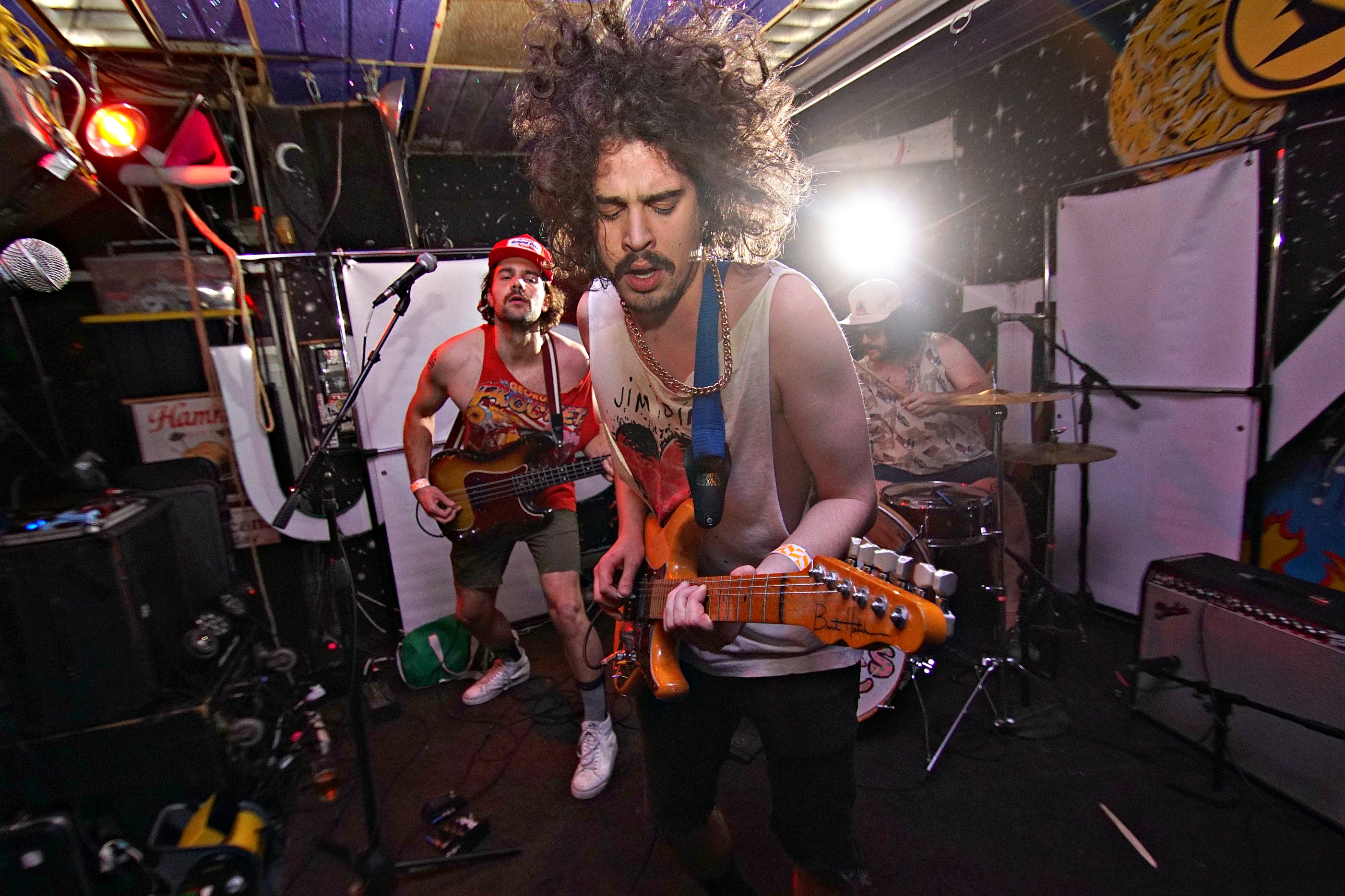 If you’re gonna open your album with a song titled “Drug Party” and have the first lyrics be “I like to party” then you better fucking deliver. And Drugs & Attics do just that.

Bottling their live energy is no small task, but Clean Their Room showcases the rough and tumble ragers, racing guitars, and furious growls (those vocals sound like they’ve been dragged across concrete and keep on kicking) and harmonies the trio bring to their live performance. And lyrics equipped with catchy turns of phrase and witty quips (“checking my pockets for cigarettes and bottle rockets” on “Dad Party”). Peppered in with all the gruff garage rock are the beer-soaked ballads of “Parole,” “The Party’s Over,” and terrific closer “2:35” (that has so much raw emotion your speakers might explode). Drugs & Attics know when to slow the party down just a bit, only to crank it back up again.

Editor’s note: Drugs & Attics will be playing “Manor Records Speaks Up,” an event that will raise money for the Kansas City chapter of Speak Up. The organization raises awareness about suicide and depression, and works to stop the stigma associated with suicide. To see the full lineup for the fundraiser, click here.

Next post Photo Gallery: La Dispute / Gouge Away / Slow Mass at the Granada