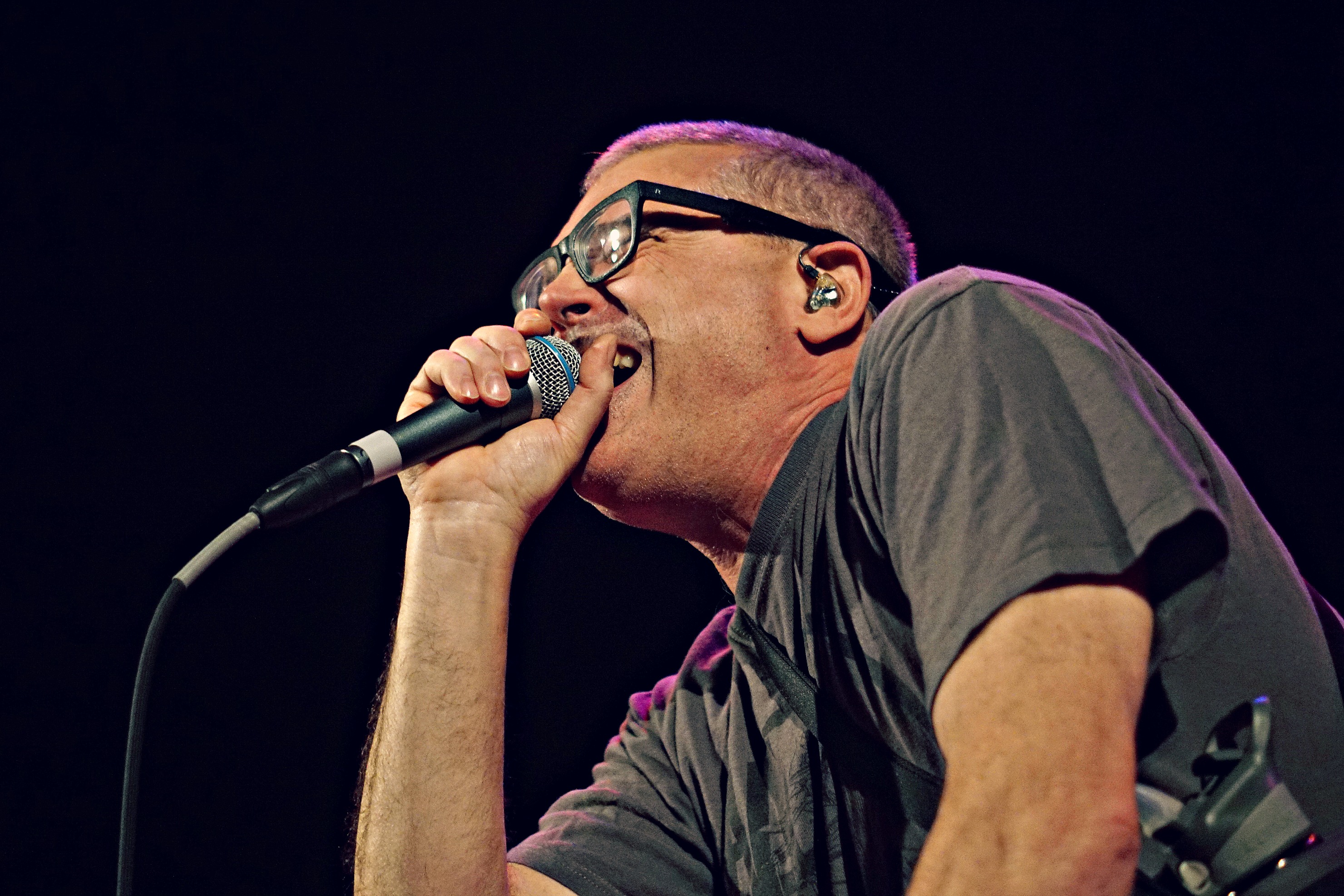 It was one of those shows that felt like more like a high school reunion than anything. The Descendents show at Liberty Hall on Sunday was full of old punks (and a few new ones) greeting each other through a series of hearty handshakes, aggressive high fives, and the occasional tackle/bear hug. They had reason to celebrate, as it had been decades since the legendary punk band rolled through (a few comments about the Outhouse were thrown around, but not enough to drive anyone nuts). They were joined on this tour by PEARS, a frisky and animated New Orleans band that’s been no stranger to Lawrence in recent years (we named them one of the best shows of 2018) and local pop rockers Ultimate Fakebook (word is they’ll have a new album out soon).