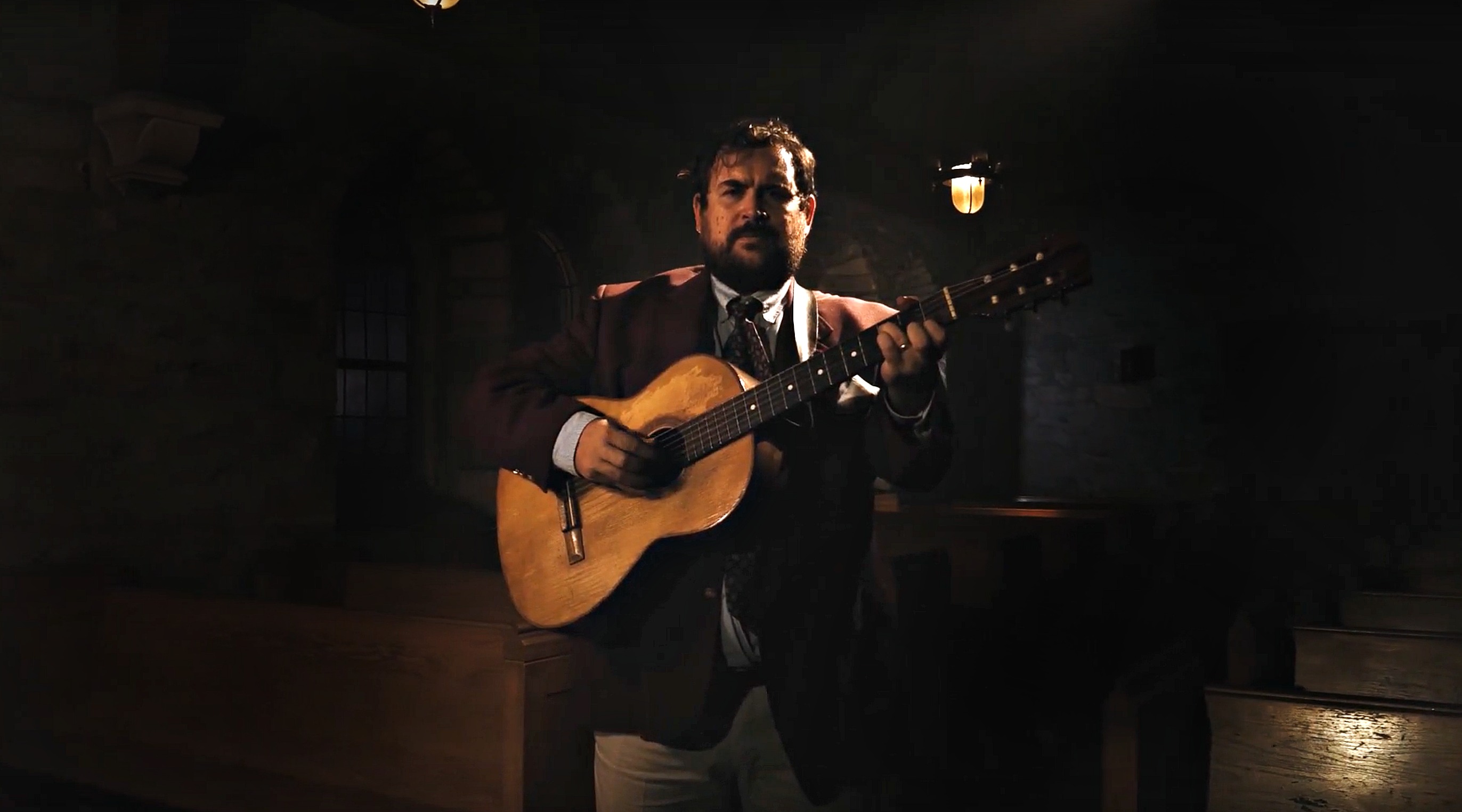 “Lightning,” the lead single from Good Saint Nathanael (Nate Allen, who previously performed his folk-punk tunes as Destroy Nate Allen), finds him trading those rowdy days of old for a peacefully picked guitar as he gently delivers every syllable over surges of electric buzzes.

That feeling when you can see lightning flash across the sky but never hear the thunder? Allen captures that; “where silence is the loudest sound” he coos and the air leaves the room. It’s a confessional to the masses; a ballad to intense energy that hides just out of reach. Even the pulsing beat that sneaks into the latter half of the track vanishes as soon as you finally lock eyes with it. If the death of Destroy Nate Allen has canonized Good Saint Nathanael, then we will all bear witness on his forthcoming album, Hide No Truth.

Editor’s note: You can see Good Saint Nathanael at his release show this Friday at Squeezebox Theatre.