Watch: Kid Computer at the Bottleneck

Watch: Kid Computer at the Bottleneck 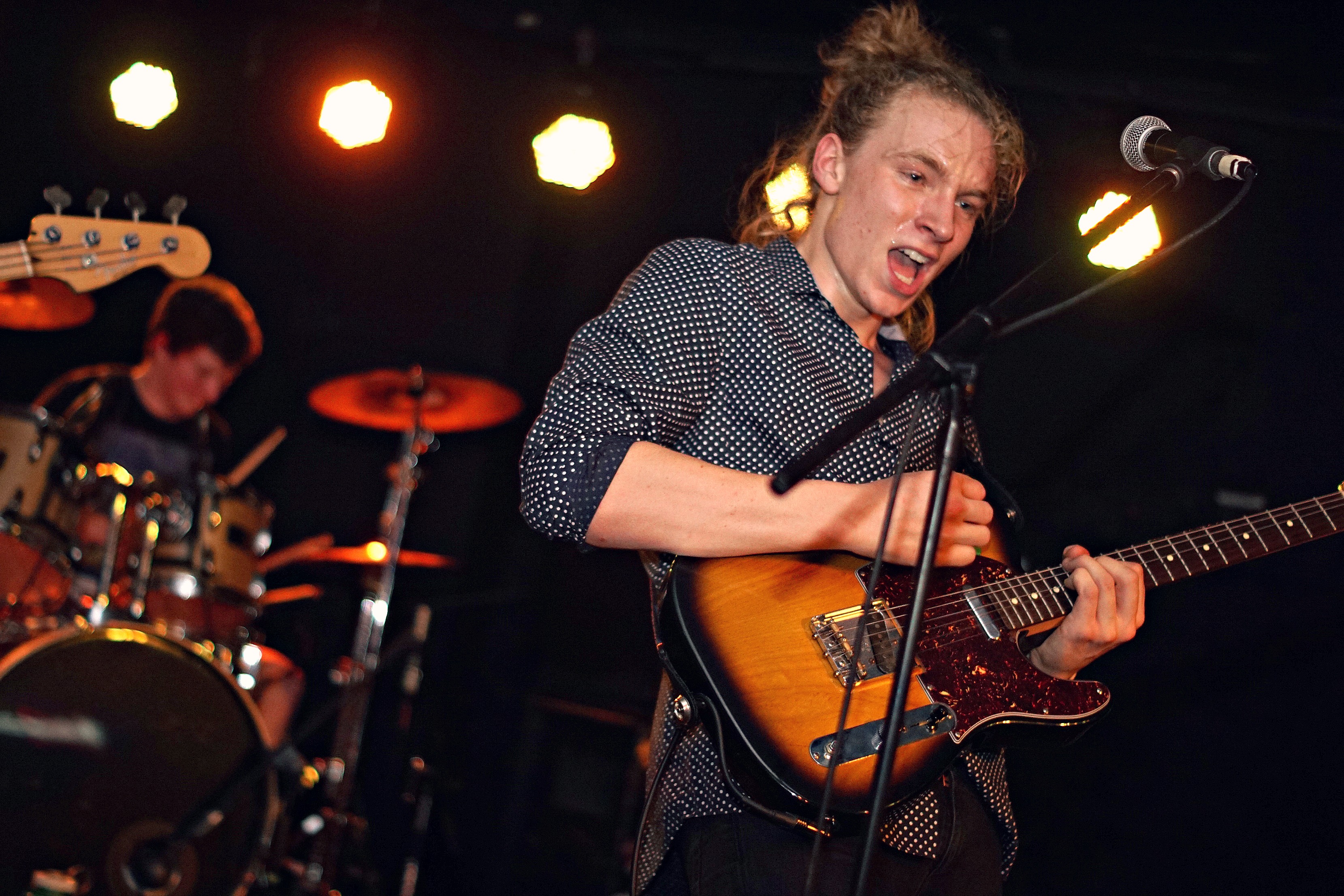 Facebook0Tweet0LinkedIn0Pin0
There’s an entire crop of new, young indie rock acts emerging out into the local scene, and Kid Computer is one of the bands on the front lines.

The Kansas City based rockers tend to get chummy with the likes of Hannah Norris (another notable emerging musician) and Guys On A Bus on their lineups, perhaps because they all share a sort of spritely demeanor onstage. When they played the Bottleneck Thursday night, they brought a refreshing merriment and energy to the stage in the dead of winter. Having already gathered a fanbase in Lawrence, the band shared an amiable rapport with the audience who, in turn, remained light on their toes and bouncing throughout the band’s set.

They’ve been busy writing new material, so we’re likely to see more of them soon. In the meantime, here’s a snippet of their performance at the Bottleneck: