The Roots got Kansas City moving and shaking at Open Spaces 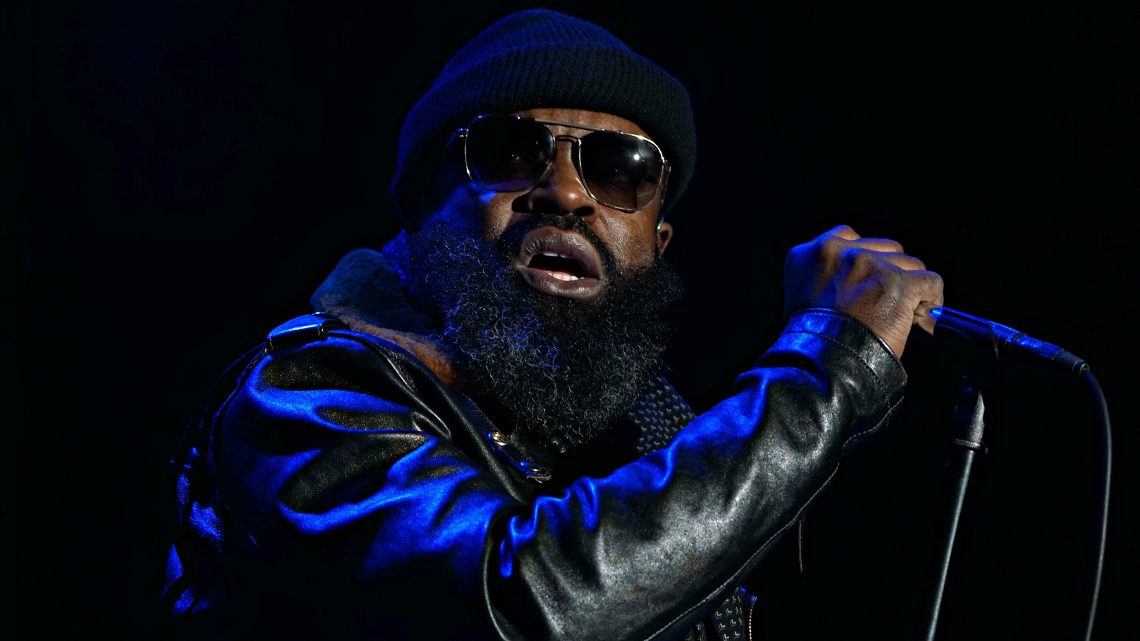 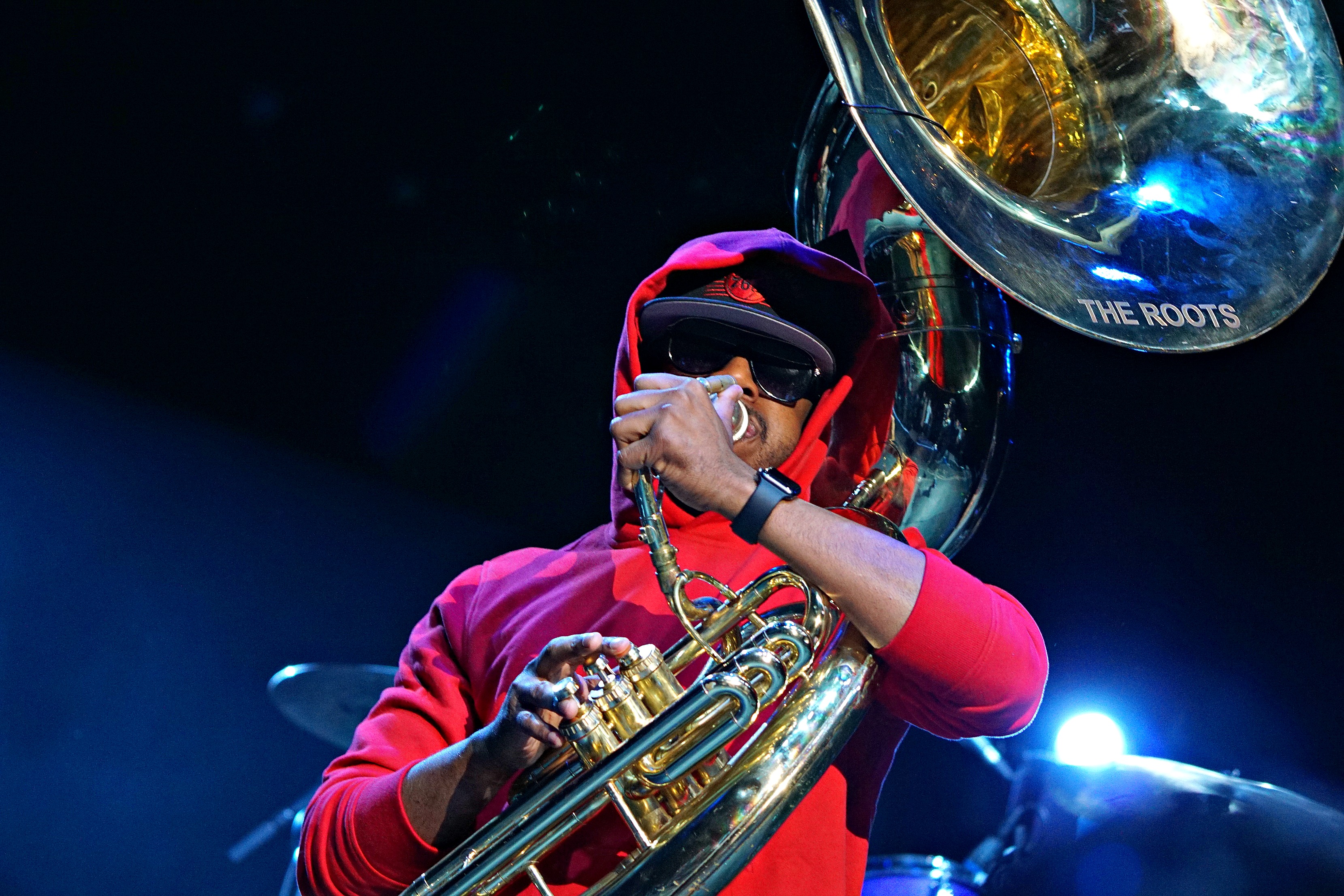 Oh Kansas City. You fucked up. You fucked up so hard… because only about 200-some of you showed up to witness one of the greatest gifts to live music.

The Roots kicked off a full weekend of live music for the Open Spaces Festival with the first of three shows at the Starlight. Being this far into the season, the Open Spaces shows are the final concerts of the year for the outdoor venue. They couldn’t have ended in style any better than when The Roots showed up. The hip-hop band with decades of expertise under their belts delivered 110 percent, despite the small crowd. With a couple of horns tucked into a corner and percussionists up on drum risers, the bassist and guitarist were free to roam and strut (and sometimes sprint) across the entire stage, accompanied by their Tuba player, Tuba Gooding, Jr. This guy’s enthusiasm knew no bounds, and he most certainly stole the show at moments thanks to his physical stunts which included 360 degree twirls and leaps from the drum riser (all while donning the tuba). 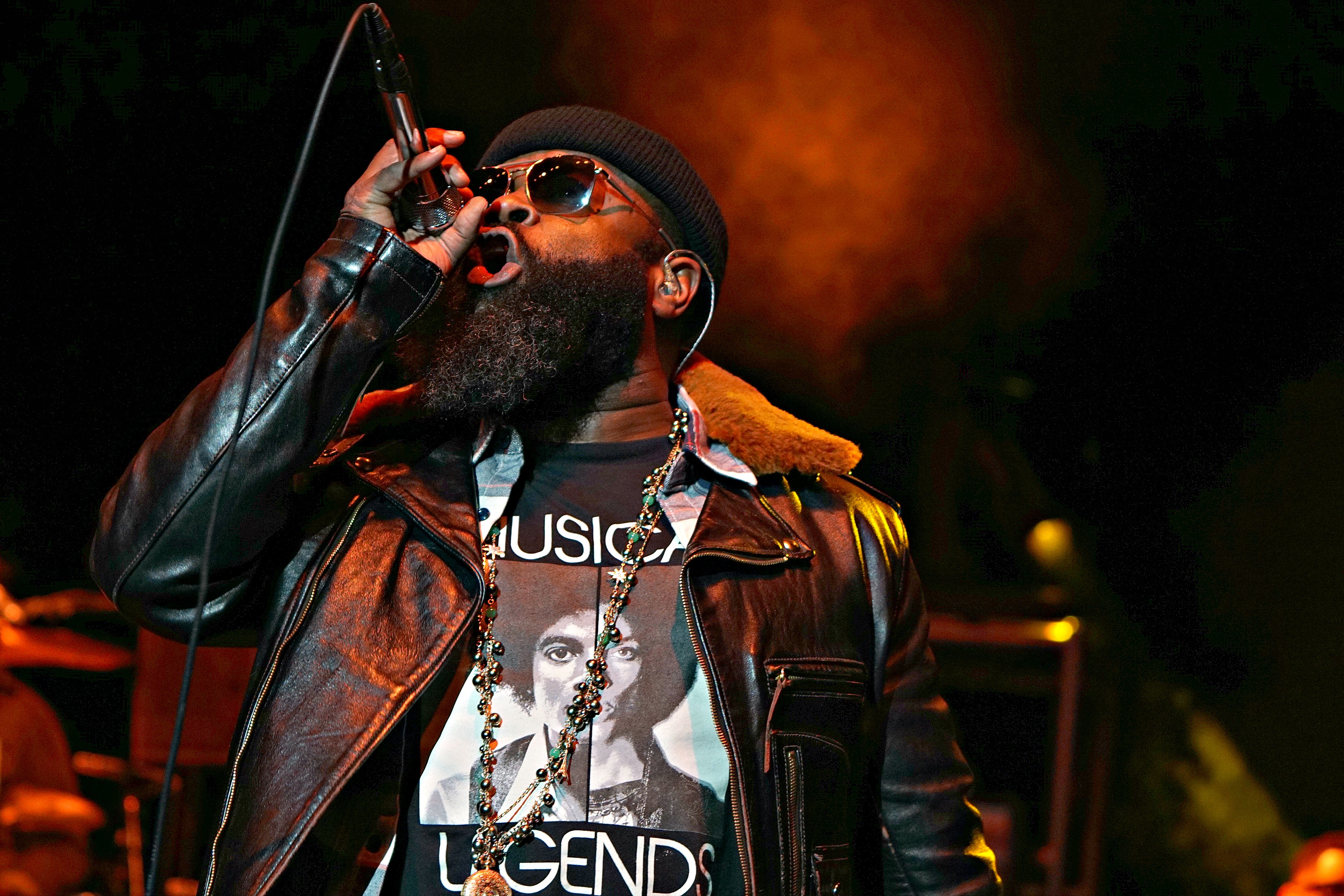 But being in the presence of Black Thought was witnessing a legend in action. He constantly spit rhymes, stepped in for Erykah Badu on “You Got Me” with his own brand of scatting, and gave the audience the kind of hip-hop moments that make your heart absolutely full.

The music never stopped. Not even for a second. Songs blended right into each other, and musicians only got a break when certain members stepped to the front for wildly thrilling solos. Mark Kelley had a particularly fantastic bass solo while Jeremy Ellis absolutely brought the house down with an entirely unorthodox drum machine beatbox performance. It got so heated, at one point he just started beating it with his own chin. 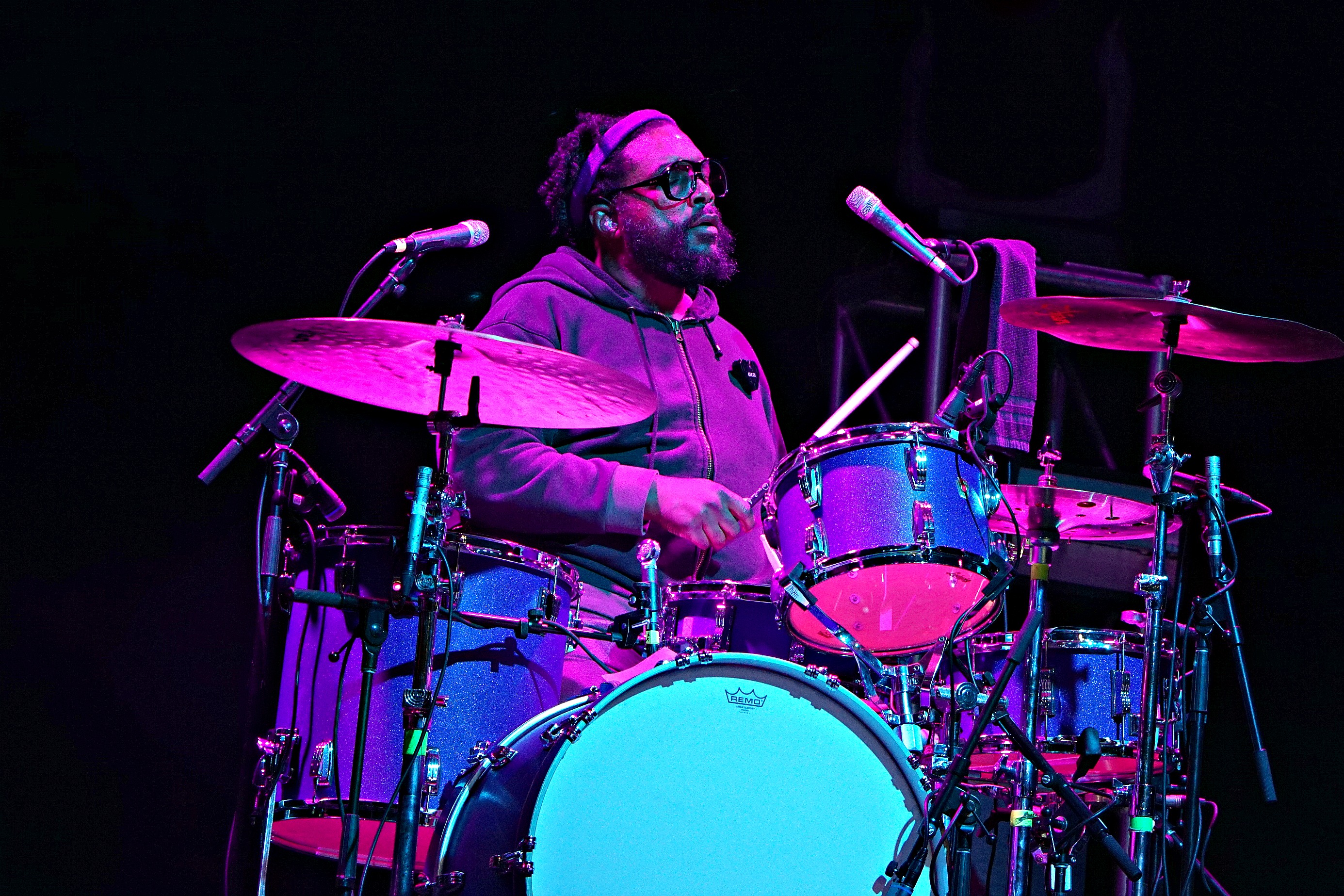 Not a single person in that cozy little audience could control their bodies. Booties were shaking and slamming all over the place, and The Roots never gave them a chance to pause. You’re lucky if you even got away for a bathroom break, because every proceeding minute came with some breathtaking and electrifying display of skill. There were several covers of popular songs that blended into their music, anything from “Jungle Boogie” to “Sweet Child of Mine” and “Immigrant Song.” There was even a hint of Curtis Mayfield towards the end. For the final song, the b-boys were pulled up from the crowd and started breakdancing onstage. It was a jovial celebration from start to finish. The Roots are, without a doubt, hip-hop legends. They’re also fucking rock and roll, man. They’re whatever you want them to be, baby, but most of all they are the soul of music. It was cold as hell on this night, and the rain never stopped. But for those stimulating two hours, thanks to some of the most consistently mind-blowing performers in the business, the Starlight was on fire.

Previous Article Photo Gallery: The Districts / Westerners at the Bottleneck