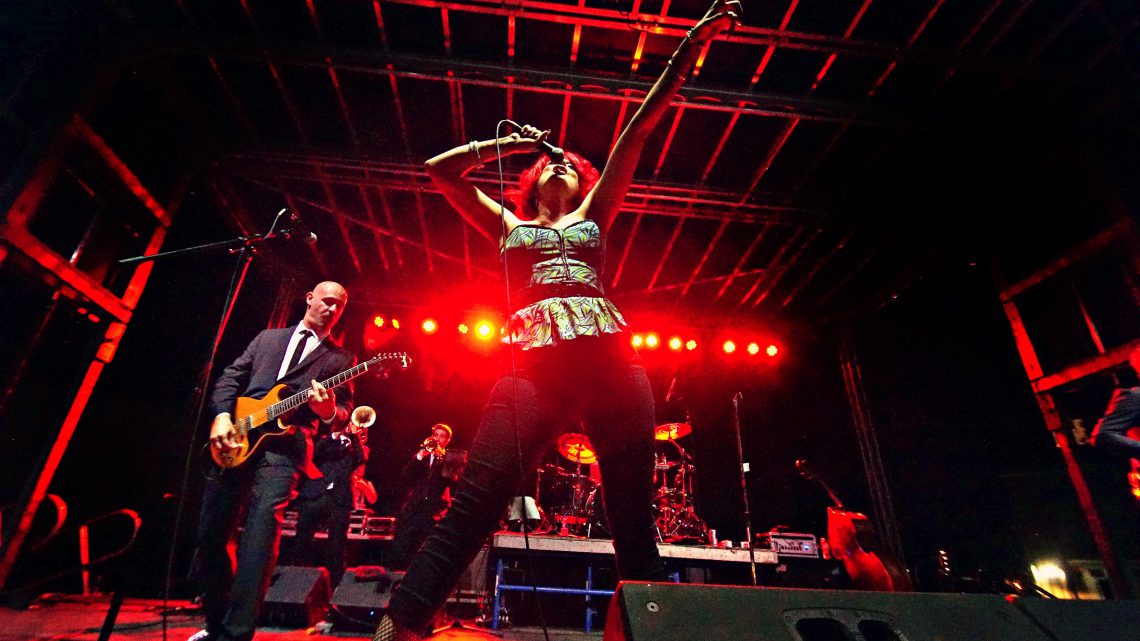 Save Ferris / Photo by Fally Afani 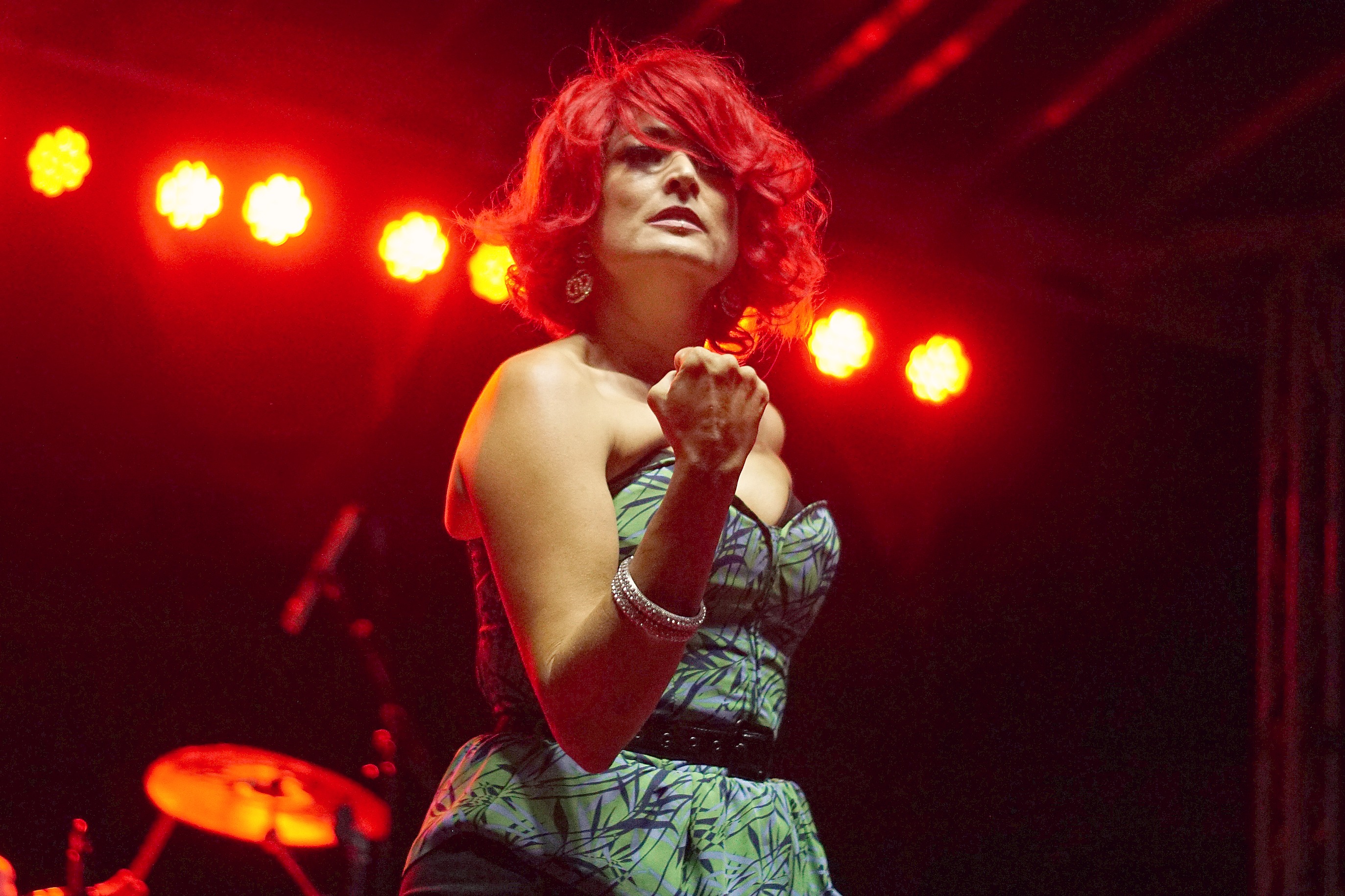 Save Ferris / Photo by Fally Afani

Once again, Lawrence celebrated the end of the Summer with a big ska show on the street. Last year, Lawrence Beer Co marked the launch of the brewery with a street party in the East Lawrence Arts District with an outdoor concert featuring Mighty Mighty Bosstones. This year, they once again summoned a ska band for their anniversary festivities. Save Ferris provided a lively party for all ages, with fiery vocalist Monique Powell working the crowd and getting up close and personal with fans at the front. They were joined by Lawrence’s Page 7 and Colorado’s One Flew West.