Album Review: The Band That Saved The World – “Name In Lights” 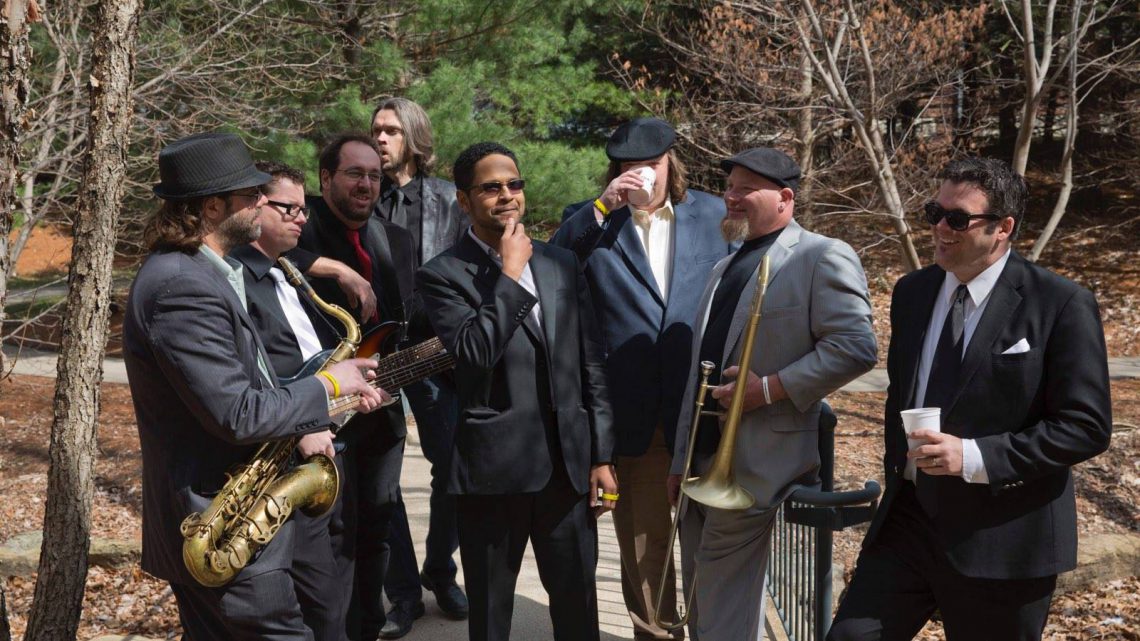 Frenetic from the very first notes, Name In Lights gives all nine (!) members of The Band That Saved The World their time to shine. Their democratic approach and lengthy runtimes (none of the six tracks run less than four minutes) let the songs breath and allow for solos throughout. The horns soar as high as the harmonies. Previously released singles “Shinyplasticpeople” and “Old School” kick the record off. Don’t let the party vibe fool you; The Band That Saved The World have plenty of socially conscience lyrics intertwined. The breakneck pace of “The Tide Is Rising” leads to the loping “Queen of Belle la Vie,” a great juxtaposition to showcase the many, many skills of the band. They have created a supersonic sound; a tidal wave of talent washing over Name In Lights.

Favorite Tracks: “The Tide Is Rising” & “What Is Real?”

You can see the Band That Saved The World Saturday, August 18, at the Jackpot.