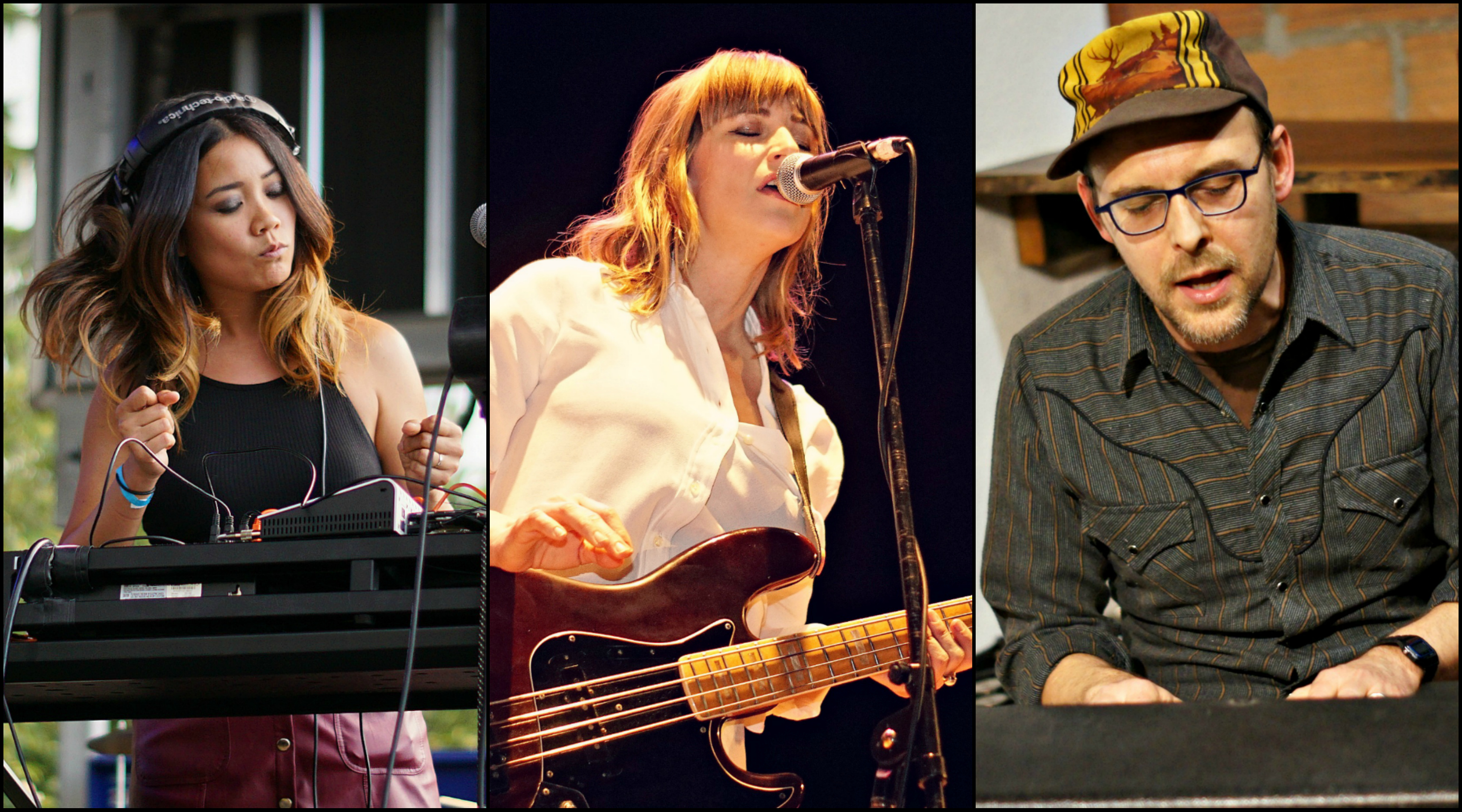 FacebookTweetLinkedInPin
This part of the state is a bit of a live music mecca, but bars and traditional venues aren’t for everyone. This is where The Myers Hotel Ballroom Revue steps in. In a sense, it’s a show for music lovers who want to get away from the usual noise of Downtown Lawrence. Located at The Myers Hotel Bar in Tonganoxie, a beautifully-preserved, 150 year-old ballroom awaits a night of eclectic performances from some of the area’s recognizable musicians.

Local songwriter Heidi Gluck helped orchestrate the unique event, which features several performers accompanied by a storytelling aspect of the show. “I want to provide a show that does not require music fans to be in a bar from 10:00 p.m. to 2:00 a.m.,” says Gluck. “I want to showcase a lot of musicians in a relatively short amount of time. Mostly, I want to play songs with friends I don’t always get to play with.”

Gluck will be joined by a wide variety of solo artists, including Alex Williams performing poetry over synth sounds as Bad Alaskan, Jeffrey Stolz of Drakkar Sauna, Kawehi, Brandon Phillips, and Colin Halliburton of The Roseline. Audiences can expect a close atmosphere, an early start time of 8:30 p.m., and what Gluck calls a more meaningful representation of live music. “I’ve really enjoyed the more collaborative shows I did in the last year, a couple at the Taproom, the Songbook event at Liberty, and the Hope & Despair show at Lawrence Arts Center, so I set out to make something like that happen,” she says. “These kind of shows are a lot more work to put on than the standard three band, 45-minute sets kind of shows. It requires a bunch of coordination, but I’m into putting something together that requires hard work from the musicians, and not the audience, rather than the standard show model that requires a lot of work from the audience.”

You can stop by The Myers Hotel Ballroom Revue this Saturday at 220 S Main St. in Tonganoxie. Show starts promptly at 8:30 p.m.

I Heart Local Music THE MAGAZINE is coming