Photo Gallery: Attic Light / Night Class / Something and the Whatevers 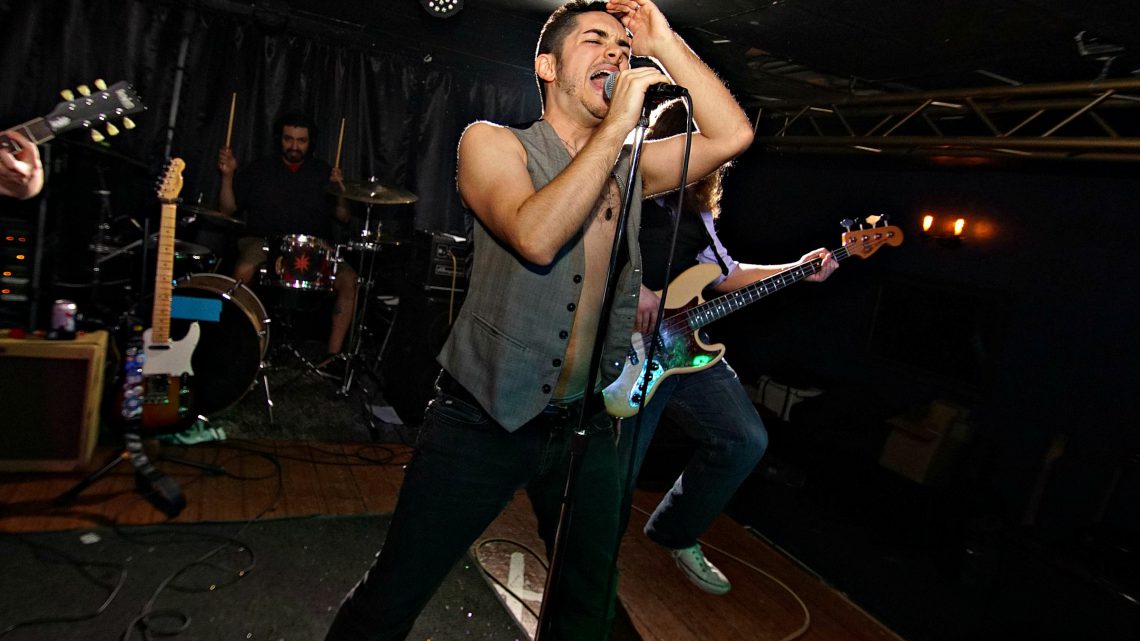 Dig if you will, the picture… of Attic Light’s captivating frontman. If there was ever a little white version of Prince, it’s vocalist and guitarist Nathan Bowman. Somewhere between David Gahan and Prince, Bowman leads Kansas City’s Attic Light into a fully energized and stimulating rock show. The band is barrels of fun with endless energy, and delighted a Jackpot crowd on Friday night with their onstage flair. It’s rare for us to sexually scrutinize a musician, but Christ Almighty. Bowman is one hell of a guitarist, with a fiery and passionate rock and roll persona to match. We wouldn’t be surprised if someone throws their panties at the stage the next time they’re on.

The band was joined by friendly indie rockers Night Class and another overly eccentric act, Something and the Whatevers. The latter debuted new music on the heels of an album release with a live show saturated in anxiety and science (whoa).

Next post A joyful noise: Elliot Fox is bringing merriment to electronic music