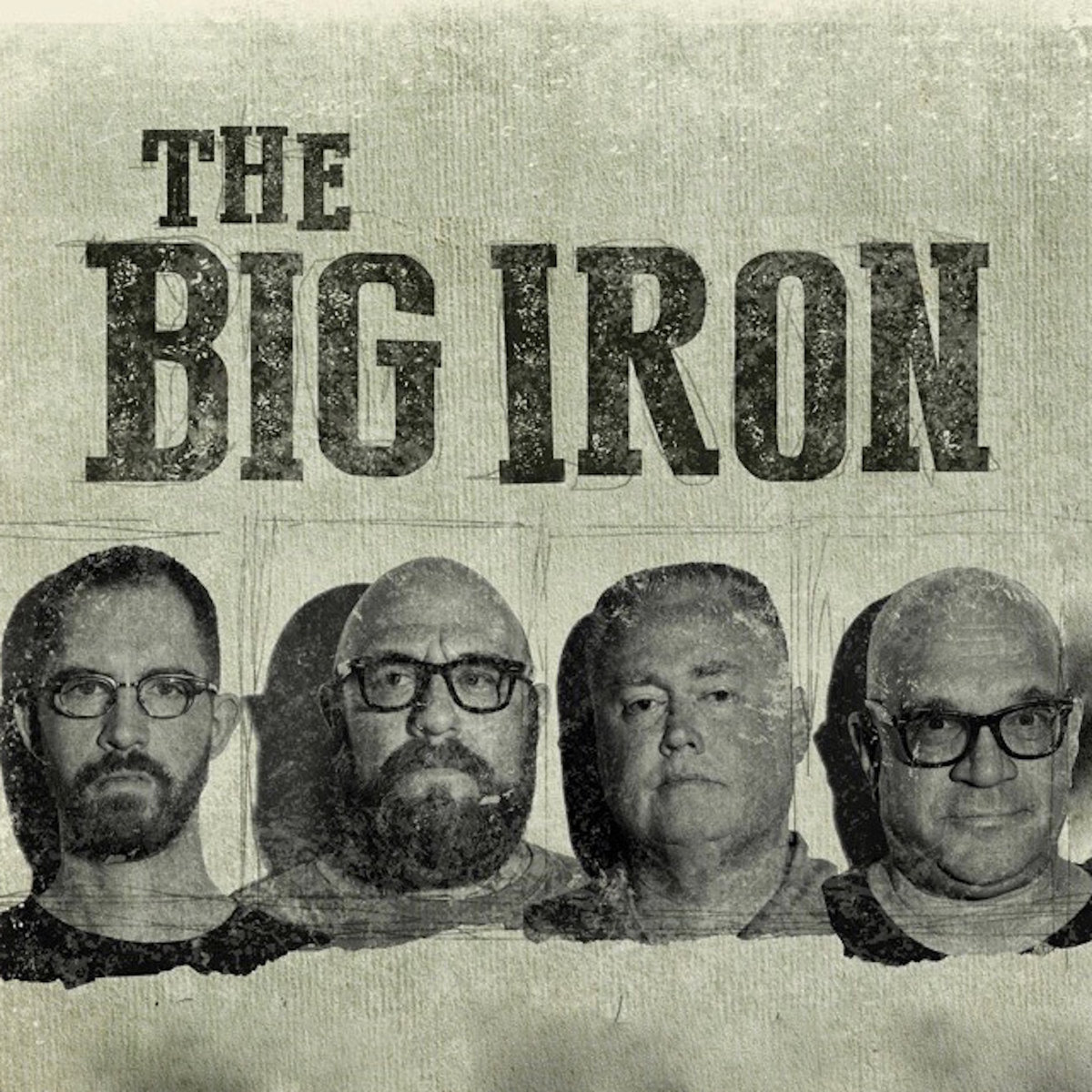 Raw throated bellows ring over roadhouse punk on The Big Iron’s self-titled EP. The quartet rips through the first two tracks (“Dreams Die Hard” and “I Disagree”) with absolute ferocity; the former sneaking in a chilly guitar solo right in the middle that feels like a splash of cold water. Both tracks are an onslaught; savage rock that doesn’t slow down. So the swerve of the final two tracks (which individually almost run longer than the first two tracks combined) really comes as a surprise; The Big Iron throw in some progressive rock mentality into “Love Side Down” to shake up the verses; it’s a move that feels fresh and keeps the drums hammering along with the vocals (“I’LL SEE YOU ON THE OTHER SIDE”). And then there’s closer “Callous Empath,” an assbeater of a song with a metal riff that slams into you. Don’t let the four song tracklist fool you: there’s a ton going on here and it all adds up to a vicious EP.

Watch: Folklore Suburbia at the Jackpot