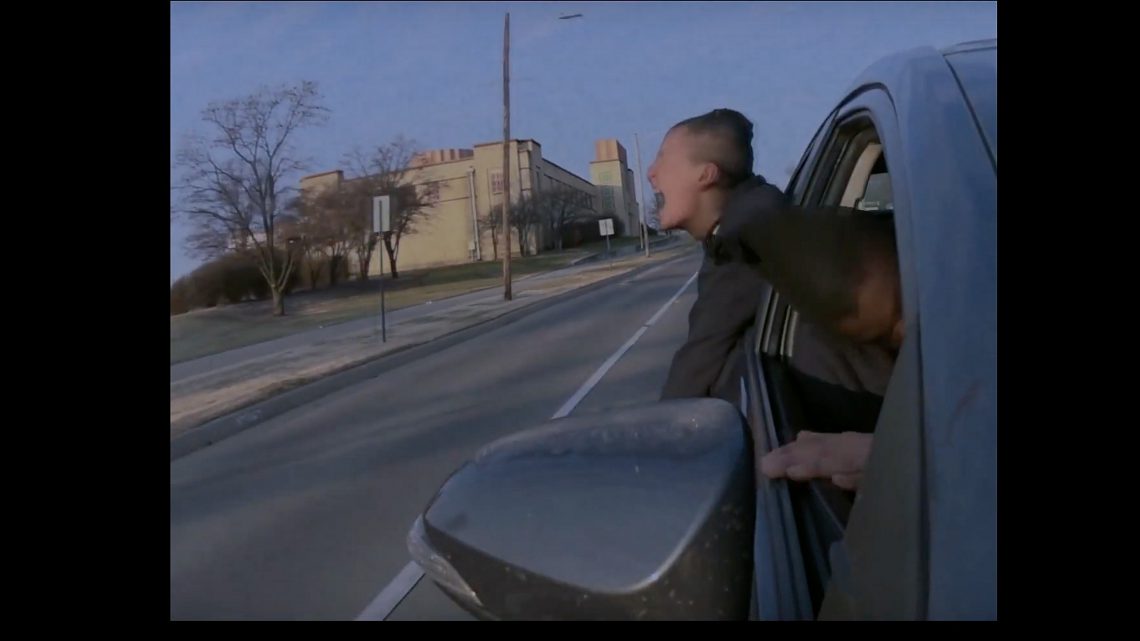 There’s an area hip-hop group we’ve had our ears on for a small while, and we’re finally beginning to get a better picture of their work.

In this just-released music video for a track off their S U R V E I L L A N C E ! ! ! EP, you’re taken on a dizzying and paranoid tour of Topeka, and YOUNG MVCHETES are in the driver’s seat. Occasionally, words briefly shoot up on the screen, spelling out anything from “caught between evils of govern and mental” and “Rest In Pow’r, Dominique White” (a reference to a recent incident in which a Topeka man was murdered by the local police department).

You can watch the video below (we’ve also embedded the EP), then see YOUNG MVCHETES for yourself this Friday at the Replay in Lawrence.

Next post More Than Myself: How Cuee, Lawrence’s fastest-growing rapper, realized her role as a Lawrencian