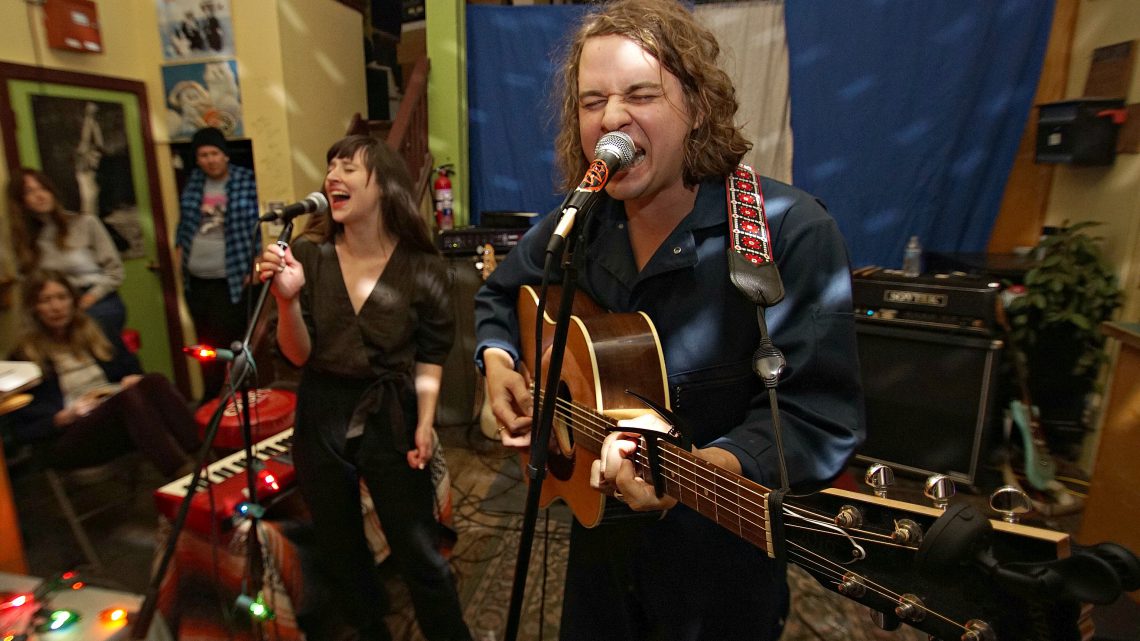 In the middle of these single-digit temperatures, a ray of sunshine burst through at Love Garden Friday night thanks to a group of indie powerhouse songwriters.

Kevin Morby is a musician who has been all over the news this year thanks to his songwriting that has, to be honest, been worthy of all the high praise coming from music critics. Originally a Kansas City native, he took advantage of the winter break to team up with his old friends from Bloodbirds. Along for this memorable musical journey was Anna St. Louis (also of Bloodbirds), who has received some critical acclaim of her own after releasing First Songs last month.

This was already set to be an exceptional night, but little details made the free show at the town record store even more special. For one, Morby’s delightful parents were there celebrating an anniversary. So the first song in his setlist was a Townes Van Zandt cover dedicated to them. Using Mike Tuley, Brooke Tuley (who opened up the night with her beautiful, minimalist songs and soothing vocals), and Anna St. Louis as his backing band, he performed covers (including one from Gillian Welch) as well as older and newer songs from his repertoire.

A special highlight of the night which left the packed audience giddy with excitement was when Katie Crutchfield (Waxahatchee) joined in on the some songs. Although Crutchfield plays a mean guitar, on this night it was her soulful and powerful vocals that took the spotlight. Her appearance was unannounced prior to the show and a real treat for dedicated music fans. 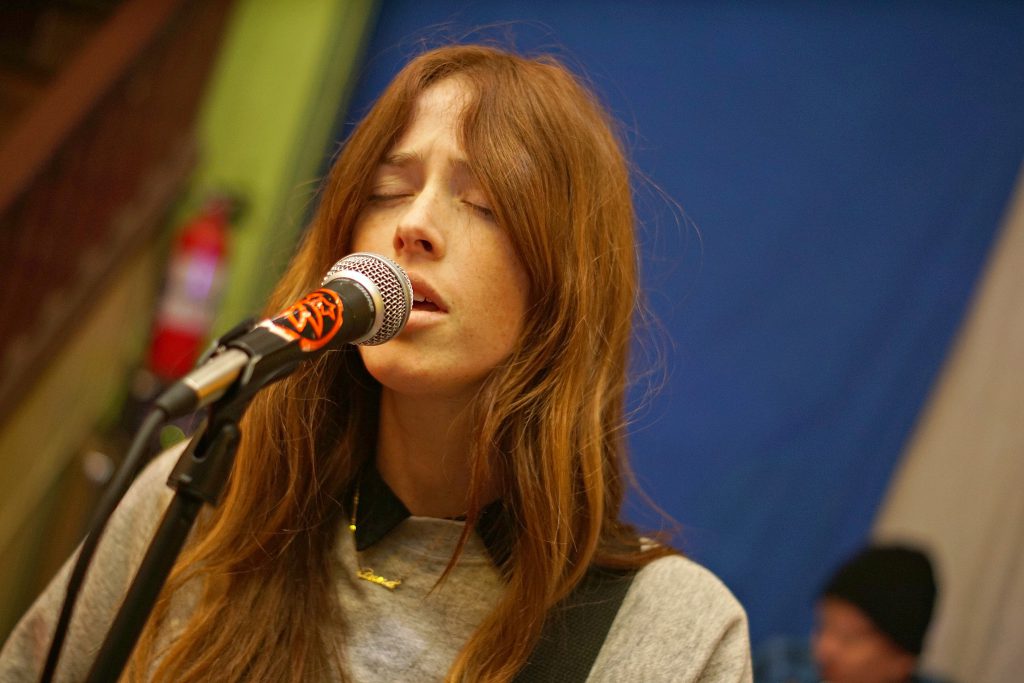 Anna St. Louis was formerly a local musician, but has recently spent her time in L.A., so this was also a rare appearance. The musician only arrived in Kansas City this week, leaving her and members of Bloodbirds only two nights to practice and put their sets together. But you could hardly tell, as the crew delivered emotional and exceptionally beautiful pieces of music. 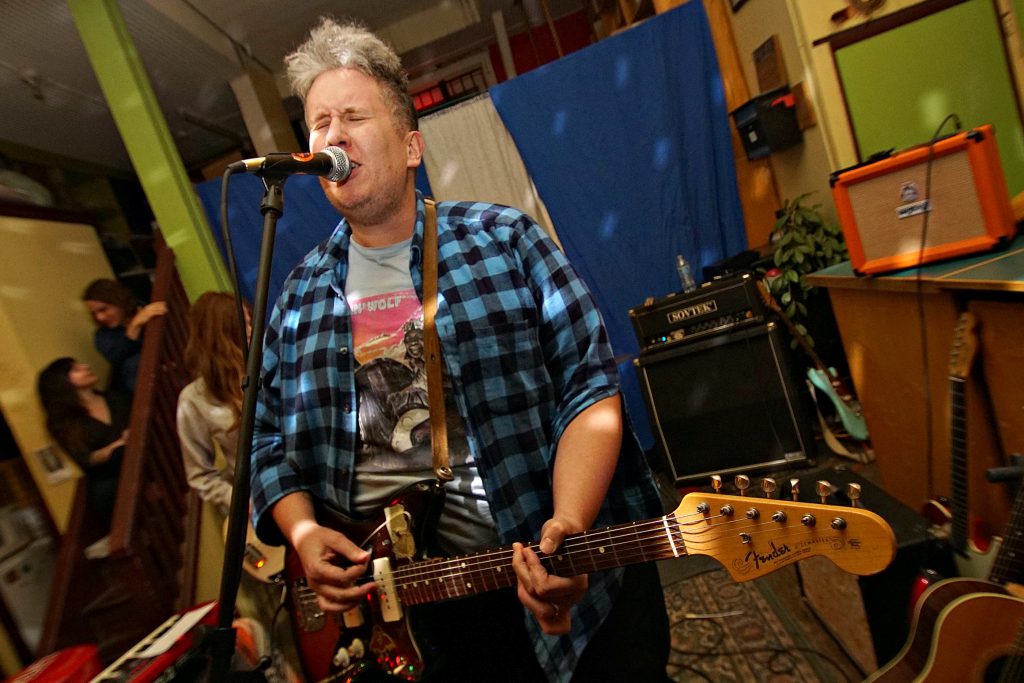 After a brief intermission, the night got a whole lot louder with a closing set from Bloodbirds. Performances from the band are few and far between, but worth the wait when they do make an appearance. Their last album, MMXIII, is hands down one of the best local albums of the last decade, featuring vicious guitars and wailing vocals from Mike and Co. Friday night was no different, as they played crowd pleasers from the album filled with vigor and furor.

The night ended with Morby standing on a chair and leading the whole gang (along with the audience) in an a cappella sing-along of “Stand By Me.” It was touching, heartwarming, endearing, and one of the most memorable shows of the year (and definitely the most unique show at Love Garden in 2017).

This was a mostly acoustic set from Kevin Morby, but you can catch him again with the full band on May 5th at recordBar in Kansas City.