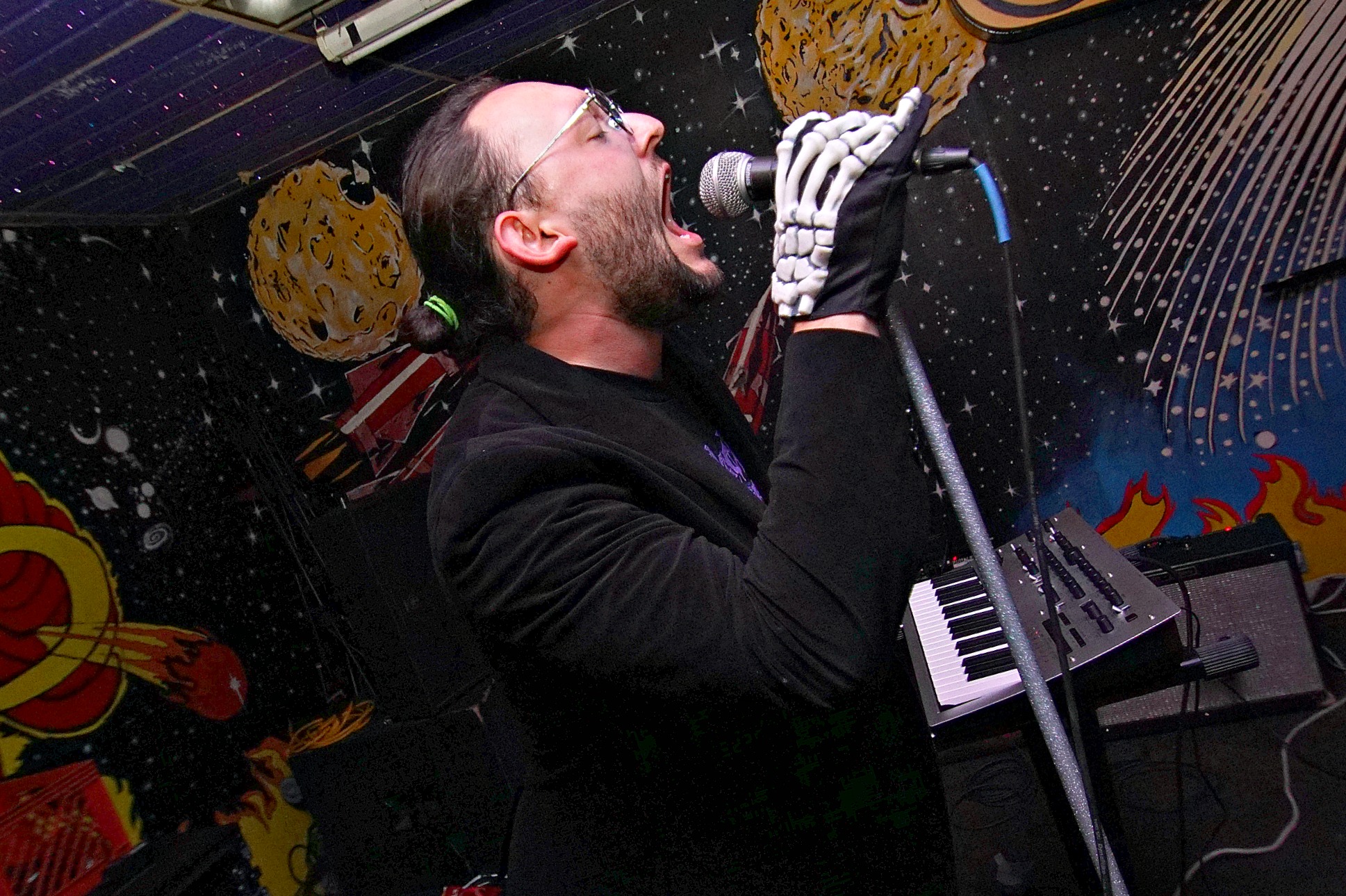 It seems one local musician is already laying out exciting plans for the new year. Serene Fiend, the electro-industrial act from Joel Bonner, just released “Vitality” via ominous YouTube video. The song will appear on the upcoming Give Fiend A Chance, which is scheduled for a joint release show with JC and the Nuns at the Replay on January 20th (more on that later). The song is full of rich, layered synths and vocal wailing a la NIN. This is a complete 180 from Bonner’s rockabilly roots, which demonstrates an impressive versatility.

You can listen to the song below and catch the gothy heartthrob at the Replay next month: