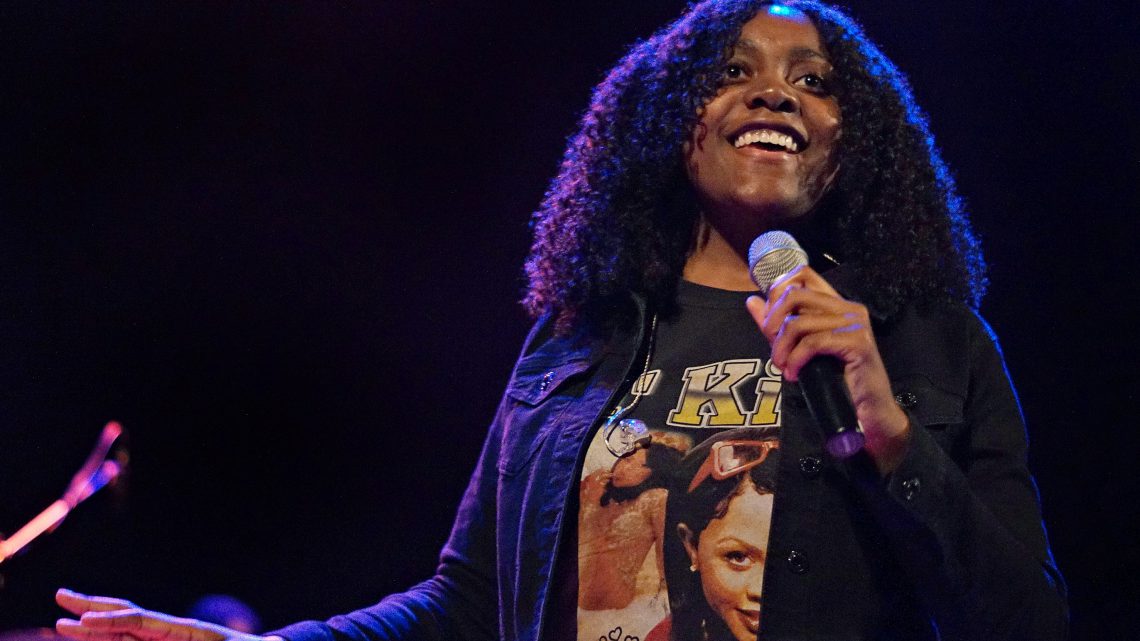 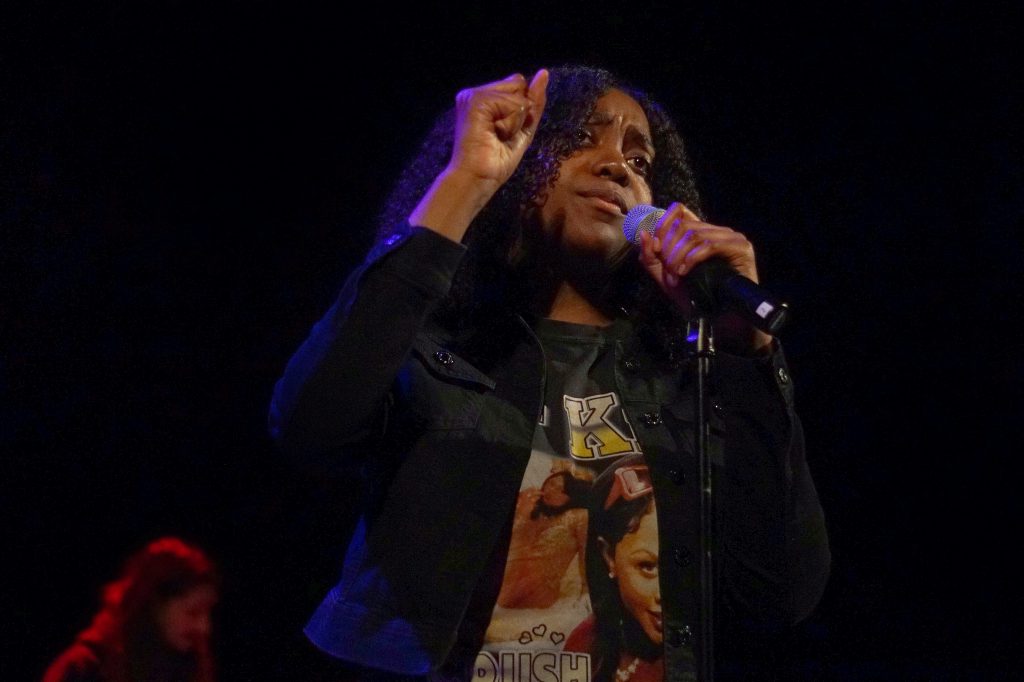 When all the vibes come together just right, a show can turn out pretty magical. Such was the case when Noname rolled through Liberty Hall on Friday night. The venue was packed with a very young, enthusiastic crowd– and that sentiment was reciprocated by the performer onstage.

Noname, born Fatimah Nyeema Warner, is this generation’s Erykah Badu. Perfectly toeing the line between hip-hop and R&B, the Chicago-based artist is poetic, emotional, and serves as a voice that speaks to today’s young listeners– she gives them the opportunity they deserve to rise to the occasion of tackling both touchy and exciting subjects.

She brought an intense level of energy to the stage from the get-go, scooting back and forth from each side. Her fans were just the absolute best, a crowd filled with so many confident women having fun while doting on her (and each other). Noname brings something special to her live shows that you don’t get just from listening to her recorded tracks. Performing with a full band, the rhythm section hit on certain words with a little extra umph, giving her already essential messages an important emphasis. Though the fans sang along with every song (an impressive feat considering her intricate cadence), she got them to quiet down and dim the lights for her more somber numbers, like “Casket Pretty” and “Bye Bye Baby.” But she ended on a high note, sending the band away for an a cappella encore of “Yesterday.” Though the set was a short one, it was solid and displayed a fond bond between the bright-eyed Noname and her fans. It was just one of those nights where it felt like everyone was on the same page. 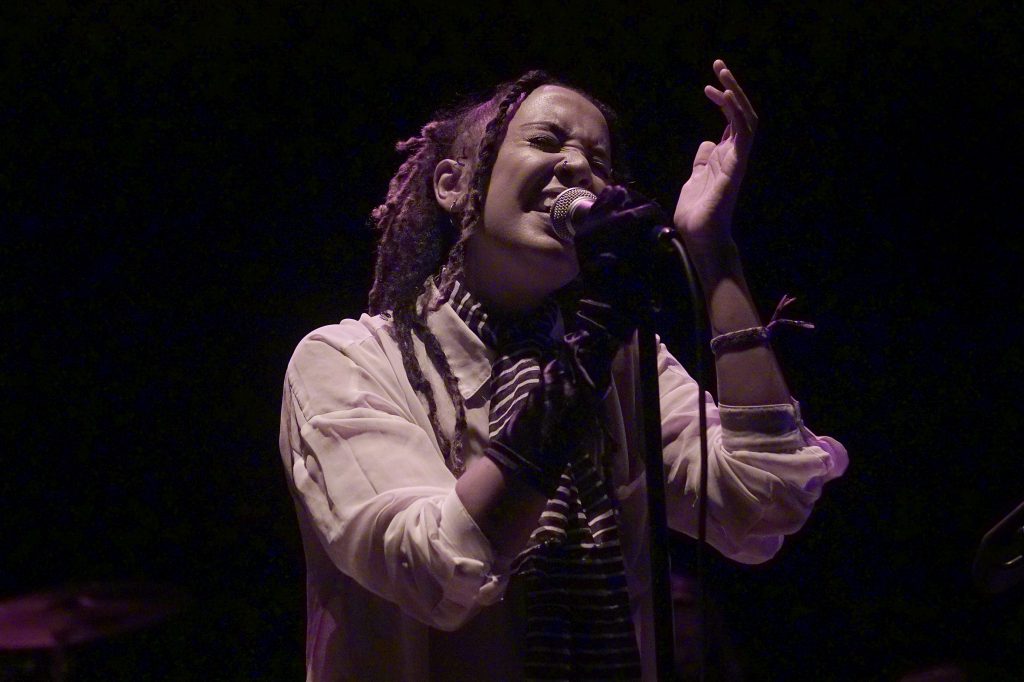 She was joined by newcomer Arima Ederra, a songwriter on her first tour. Even with little more than a guitarist as accompaniment, she got the crowd to happily clap along and sway to her soothing and poetic sounds. She held up a bouquet, sported a laid-back demeanor, and impressed with crystal-clear highs. She tackled the ever-so-touchy issues of love, vulnerability, and being poor because you’d rather spend money on gifts for your mother than buying drugs.