Watch: Mr. and the Mrs. at the Replay 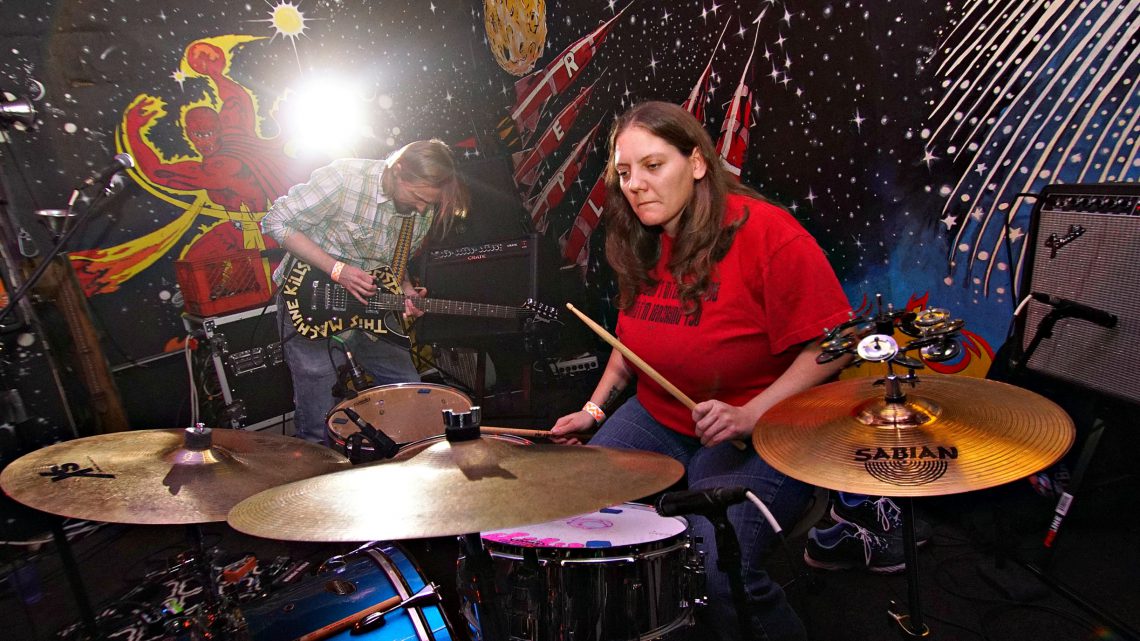 Mr. and the Mrs. / Photo by Fally Afani 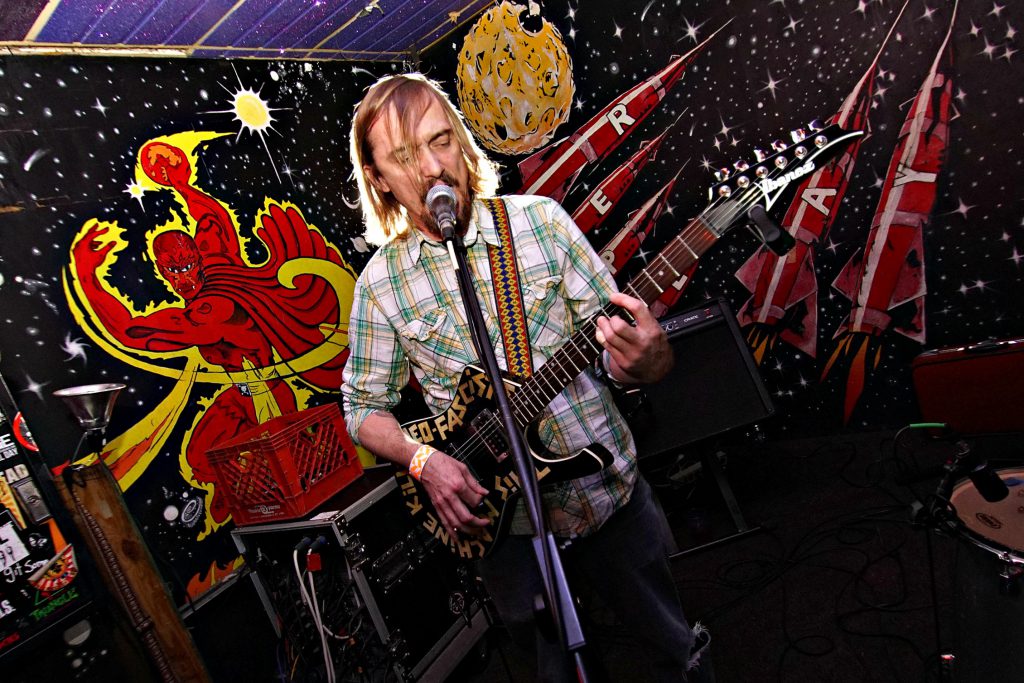 Mr. and the Mrs. / Photo by Fally Afani

If the White Stripes had been signed to Burger Records, they would’ve come out with a little more hair on their knuckles and sounding like Mr. and the Mrs.

The duo, hot off a set on Halloween weekend, stepped into the Replay on Thursday to display their knack for all things grunge. In front of a crowd of what we’ll call “the groggy Halloween leftovers,” the duo debuted new music, old songs, and even an instrumental about Fukushima. With such a nonchalant attitude, along with rhythms to soundtrack your darkest of evenings, it’s hard not to fall in step with their sound. It’s like grunge for goth kids.

You can watch them play “Two is the Party” off their recently released Bumble-Buzz Bee-Fuzz, as well as an older tune, below. They did end up playing some unreleased music, which means they might be recording soon (not a surprise considering how consistently they turn out solid releases).

Next post Photo Gallery: Descendents / Less Than Jake / Season to Risk at the Uptown