No Bow Tie goes from Bach to Bluegrass

No Bow Tie goes from Bach to Bluegrass 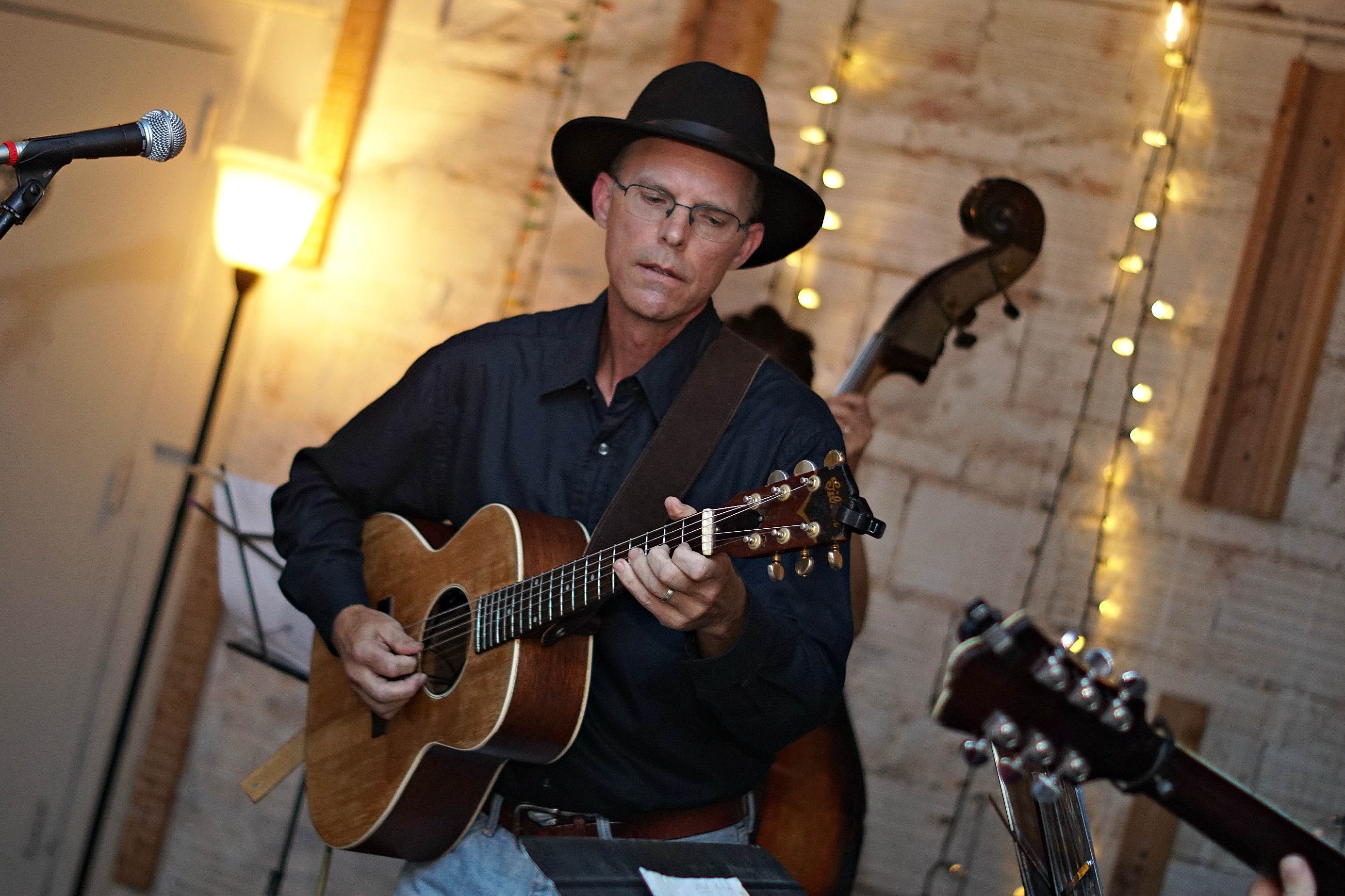 File this under one of those very LFK moments.

While Friday evening played up to the antics of homecoming in Downtown Lawrence, we decided to go off the beaten path with a unique performance over in the East Lawrence Arts Decade. That’s where, in front of a seated audience at Decade, a hodgepodge of Lawrence musicians played folk renditions of classical pieces.

John Svoboda, Sky Smeed, Mike and Katie West (of Truckstop Honeymoon), and percussionist Dylan Bassett (of SUNU) all came together as No Bow Tie, to “take the bow tie out of classical music and instill it with a groove.” Here, the works of Bach or a Spanish ballet from 1893 were reinterpreted with banjo and bongoes. Naturally, this meant quite a few ended up becoming toe-tappers, and in Lawrence that means a few whoops and hollers at the end of some songs. “Ain’t classical music just fun?!” Svoboda quipped in response.

An Ode To Mass St: A local promoter responds to recent violence in Downtown Lawrence