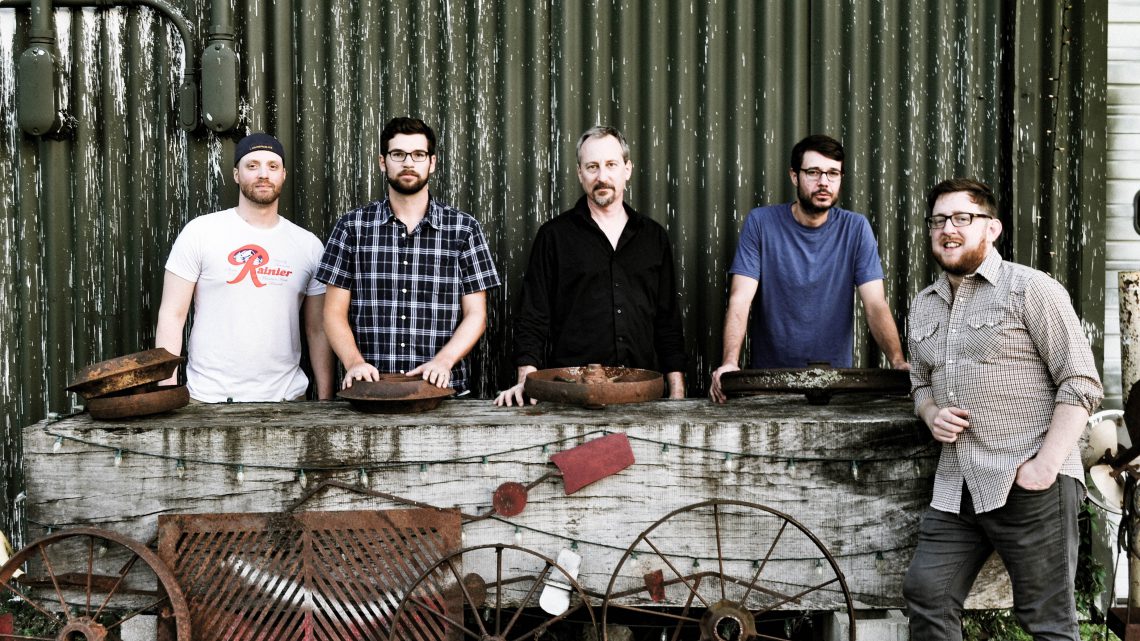 Photo submitted by Carswell and Hope

It’s no surprise that a lot of bands in Lawrence provide plenty of social commentary, considering the more liberal nature of this town. But this time it’s come from an unlikely place.

Carswell and Hope has normally been known for their soothing indie pop sounds, though it seems they’ve taken a turn for the Radiohead with their new song “Cordelia.” The video starts more like a lyric video with cartoon images depicting capitalism projected in the background before suddenly showing several TV news clips, including many police brutality videos (Mike Brown, Philando Castile, and Tamir Rice, to name a few) and images from protests over the last couple of years while the word “RESIST” flashes behind them.

The movement toward a grittier sound from the band likely comes from the addition of new members Jordan Tucker and Chris Handley. They’ve since added more electronic sounds and a heavier vibe. Frontman Nick Carswell says he hopes the video will reinforce the message of the song, which he calls “a wake up call” to address white privilege, racial injustice, and police brutality towards black Americans. “The video was seen as an opportunity to be a little more explicit in what we want to say, and to offer a reaction to the events of the last two to three years,” he says. “The hope is that it might act as an important reminder not to be complacent, but to be motivated to work against the actions and agents that would cause the hate and violence, and seek to divide us.” Carswell also calls upon self-reflection, “especially if you’re white.”

Carswell and Hope will be playing the Bottleneck this Friday with a host of new songs (and a new lineup), along with Pink Royal and Instant Karma.

Next post No Bow Tie goes from Bach to Bluegrass