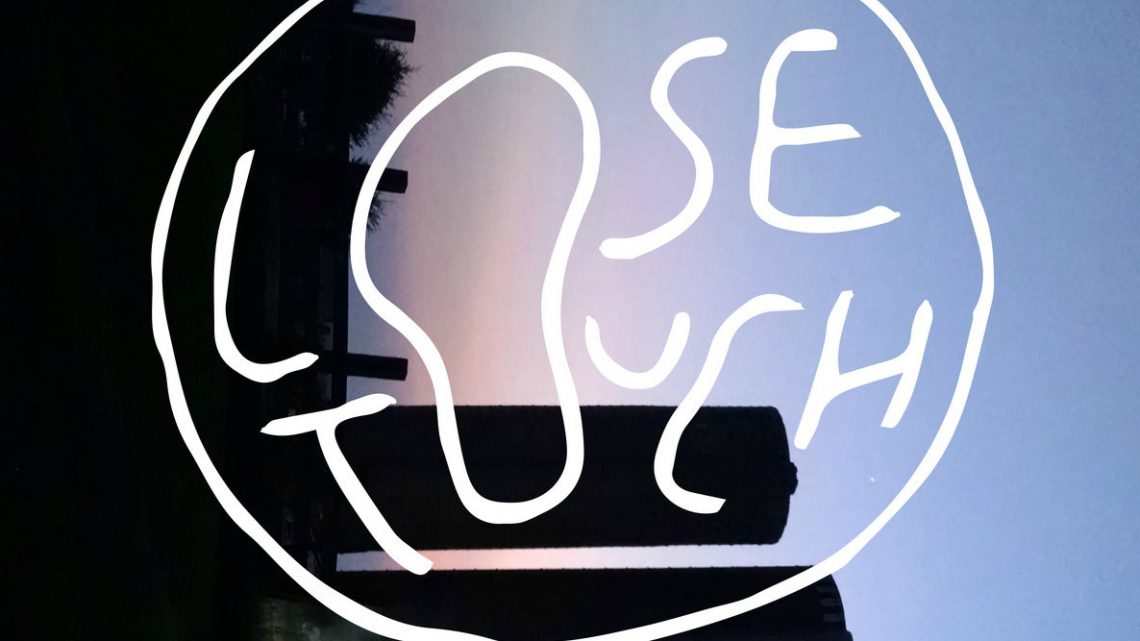 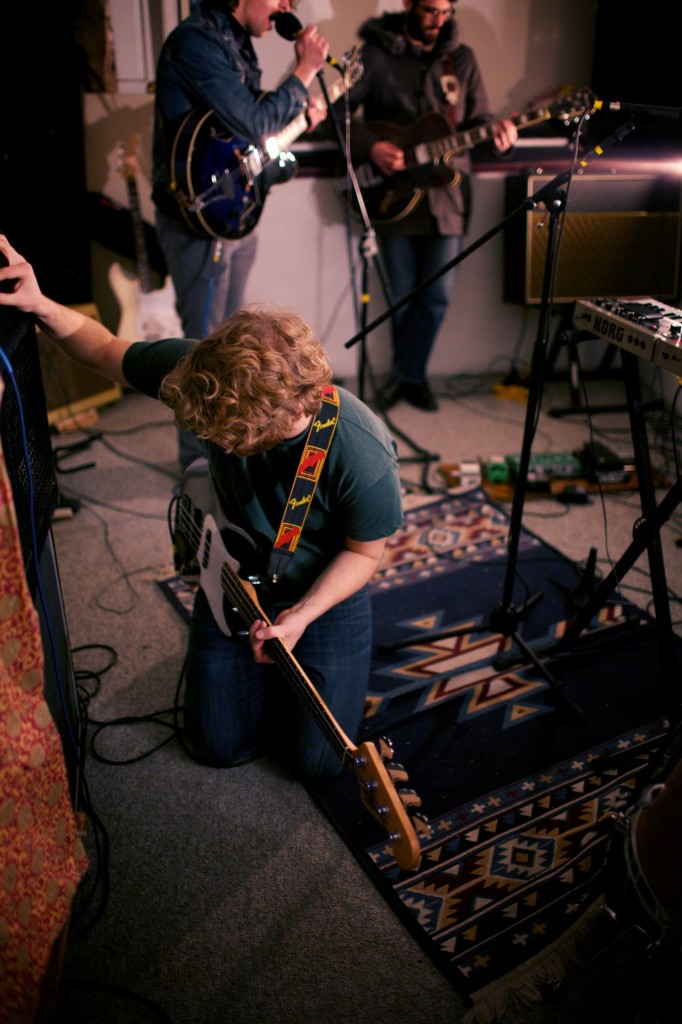 Here’s a name we haven’t heard in a while. Fake Natives, a Manhattan band that held a strong connection with the Lawrence scene, is returning to LFK for a stop on their tour.

We hadn’t heard from Dan Hornsby and co since 2012— but five years later, the band is going strong. This month, they’re releasing their third album, Lose Touch.

Naturally, the songs deal with keeping friendships across long distances. The band, true to the album’s theme, is spread across the nation, with members living in Seattle, Dallas, Boston, LA, and Kansas City. You can watch the video for their title track below before seeing them at Frank’s North Star Tavern on Friday.