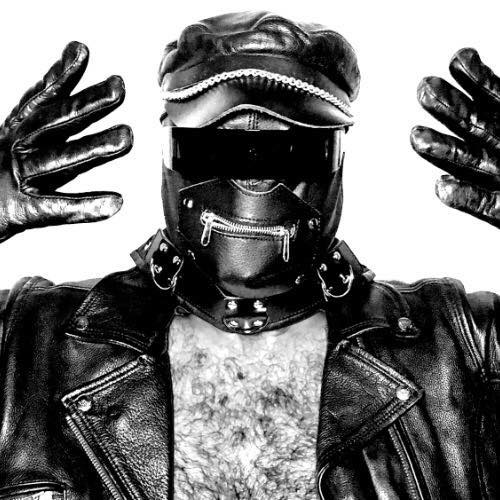 Lawrence is pretty much a haven for live music, but we’ve never seen anything too public from the electronic music scene (which mostly stays underground)… until now.

The Replay is hosting an electronic music festival on Friday, and the lineup is impressive. Both the outdoor and indoor stages will feature local, regional, and out-of-state performers. Word is there will also be free pizza on hand.

We’ve picked out a variety of tracks for you to listen to ahead of the show. By far one of the more intriguing points on the lineup is Place Blague, a very gothy and industrial act out of Nebraska. Since it features a scantily clad fellow in lots of leather, we’ve included a video of Plack Blague’s live show at the bottom.

Previous Article Bruiser Queen want you to "Have Fun" this Thursday