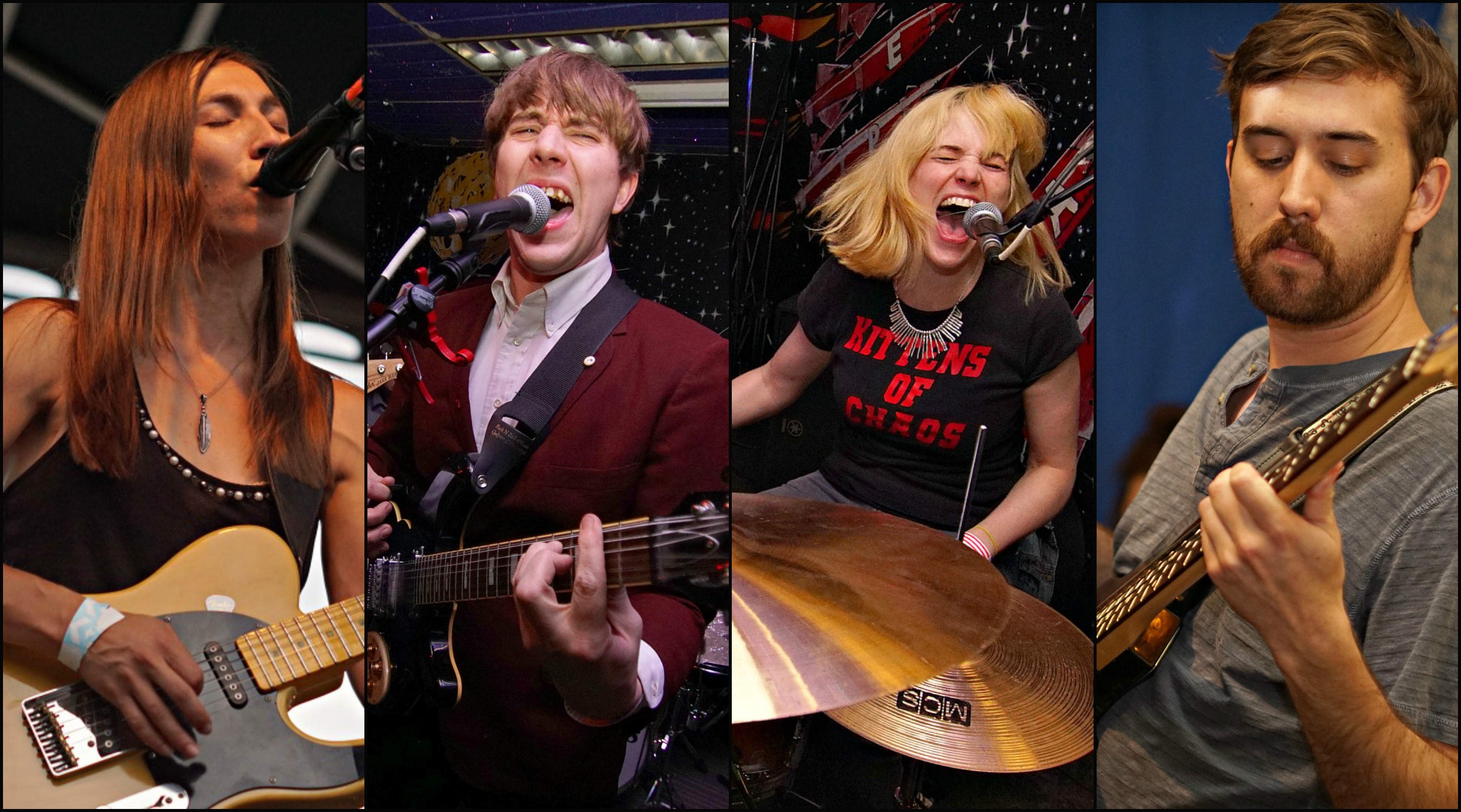 A longtime studio is treating the public to free music from a handful of local bands. Westend Studios just released Amplify KC, which features music from some of the bigger buzz bands over the last year, including The Conquerors, Toughies, and The Cave Girls. The goal was to show off the studio’s abilities, so each band was offered a free day to track one song. The overall project comes from Justin Mantooth, who produced, recorded, and mixed all the tracks (with ex-pat Mike Nolte mastering).

This is the second year the studio has released the compilation, with last year’s release focusing more on heavier rock bands and this year leaning more towards the indie side. Amplify KC is free to download, with the extra perk of featuring previously unreleased songs by the bands. You can listen and download the comp below:

Bruiser Queen want you to "Have Fun" this Thursday