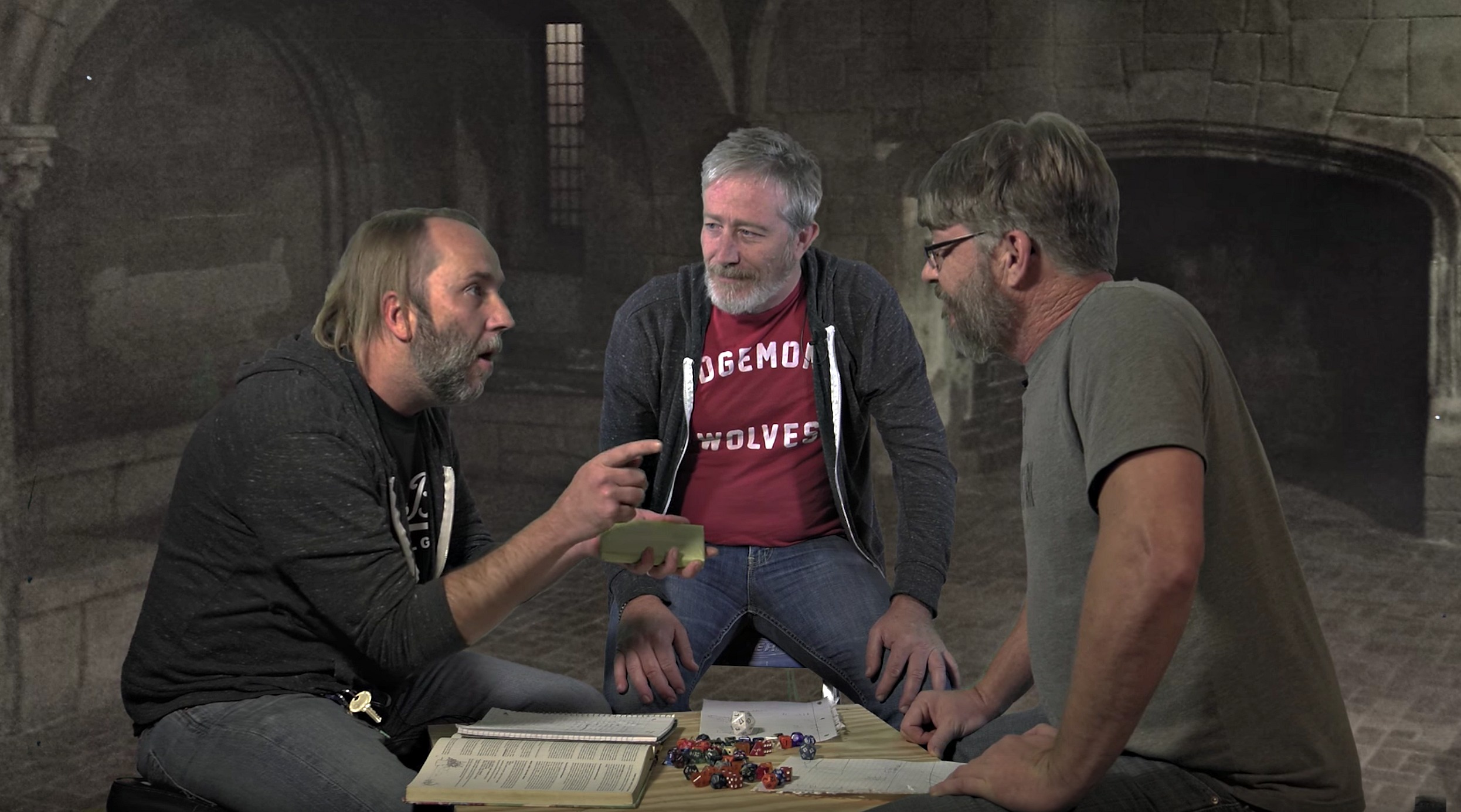 If you love nerd shit and bluegrass, this video’s for you.

Split Lip Rayfield just released an over-the-top, geeked-out video (complete with cheesy green-screened-in graphics) for “Deck of Many Things.” The beloved bluegrass band with lightning fast fingers describes The Deck of Many Things as “a powerful magic item. It comes in the form of a deck of cards, each one causing a distinct effect upon he character who draws it.” In the video, which looks like it was shot in a mall kiosk, the band then deals with anything from wizards to ventriloquism. This was the band’s opportunity to get a little more comedic with their work, and you can watch it below: