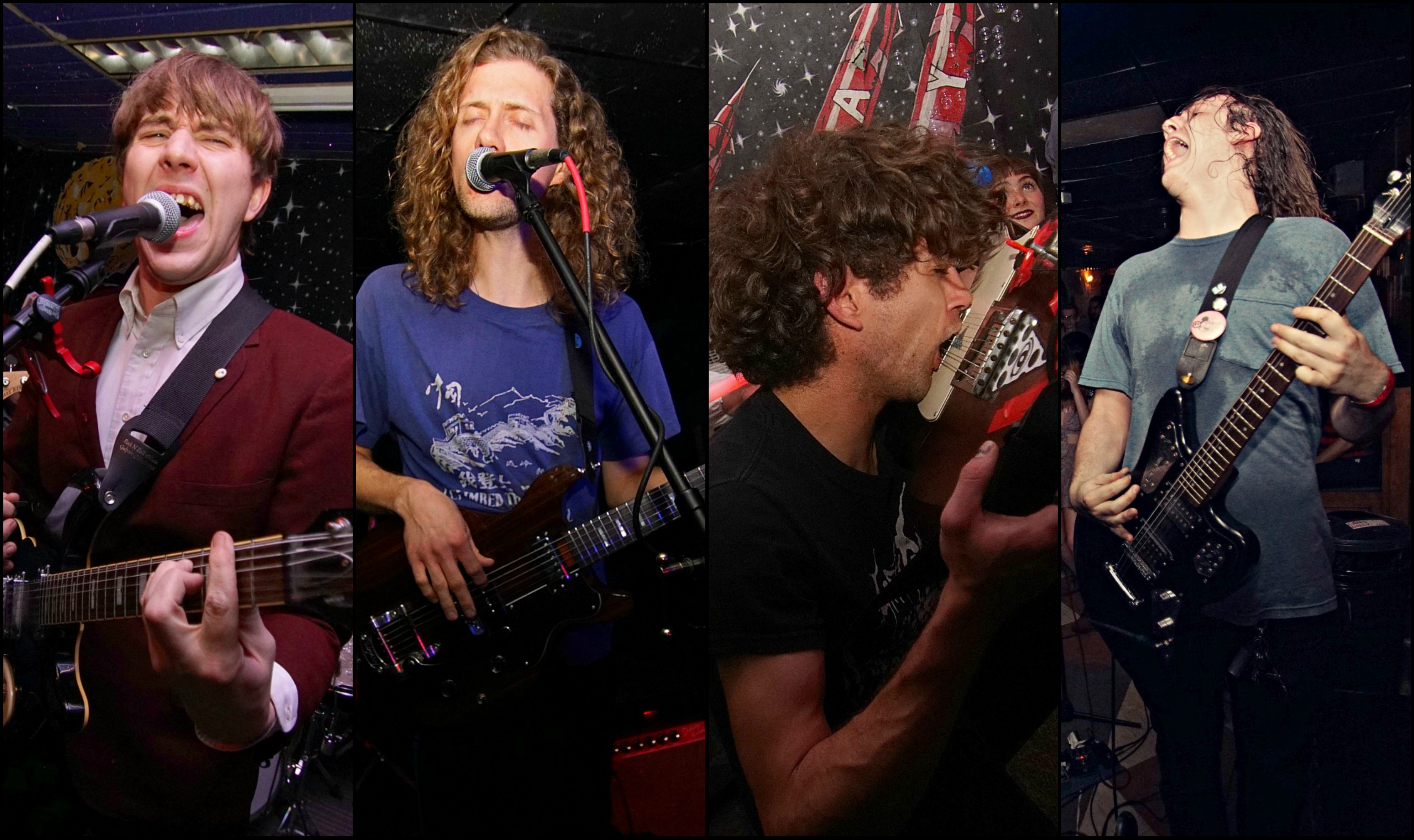 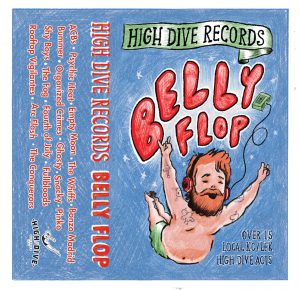 Record Store Day is just five days away, which means music fans will be heading into Love Garden, Mills Record Company, and Josey Records on Saturday. If you’re a local music fan, you’ll want to keep an eye on High Dive Records. They’ll be releasing a local compilation for RSD featuring 27 of their favorite tracks from over the last few years.

“Belly Flop” will feature music from several artists between Lawrence and Kansas City, including Psychic Heat, Shy Boys, The Conquerors, and Arc Flash. You can see the full track list here, and catch live performances from some of the bands at Mills on Saturday starting at 6:00 p.m.

One of the musicians on that comp is Bonzo Madrid. He’ll be including “Golden Bovine,” off of Worry. You can watch the recently released music video for that below.