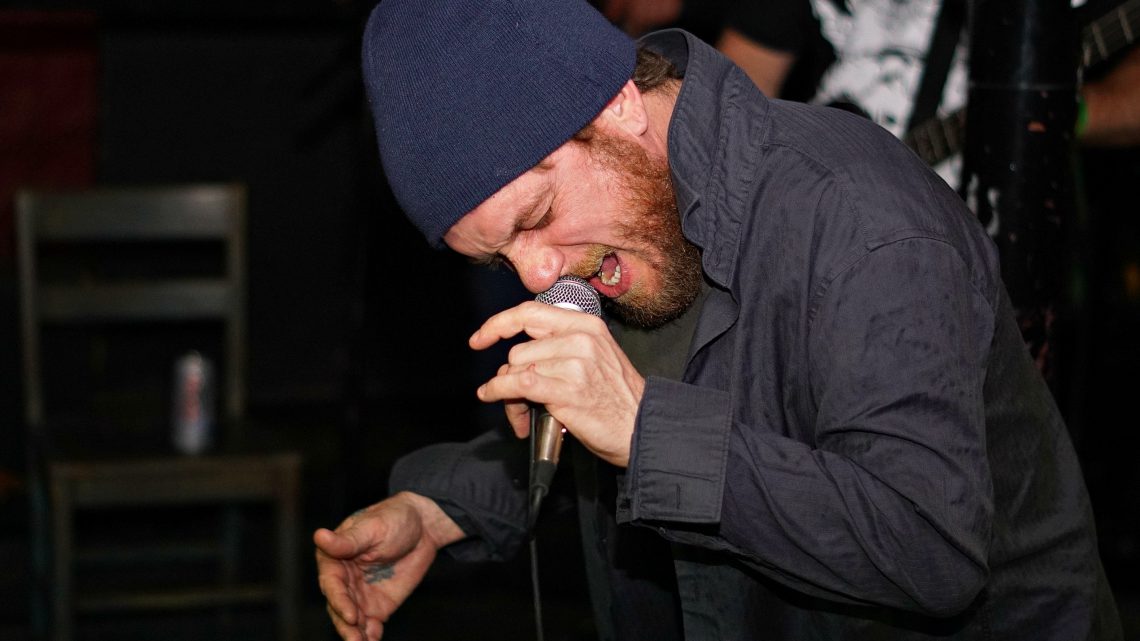 While a storm raged in the dark Kansas skies Saturday night, a different storm was brewing in the dark, tight quarters of the basement at Frank’s.

That’s where, in front of a small yet devoted crowd, Godzillionaire solidified themselves as one of the top local acts of the year. The band has been steadily sounding tighter over the last few months, and by now has become one of the most polished hard rock acts between Topeka and Kansas City. With a new EP under their belts, Godzillionaire has a goldmine in their hands right now. I mean, what other band have you seen recently that gets fans so worked up they’re getting high-fives mid-song? The most significant trait from this act is vocals that kill you— they just rip your rock and roll heart out and stomp on it.

But it’s not mindless rocking out. Everything is so well orchestrated, from the whistling harmonies to the heart-racing bass lines. You can tell by the way the band is bouncing around onstage, they love what they’ve written just as much as you do (not that they care what you think). The show was right to end on Godzillionaire, because this will be a near-impossible act to follow (as well as some of the most fun you can have with headbanging in Lawrence).

They were joined by Digester, a band also perfecting their sludgey sound. This was music you could completely zone out to, or flip your hair wildly around to (it worked both ways). Digester’s music vibrated the very concrete you stood on, right up through the souls of your shoes (even if you were upstairs on the ground floor of Frank’s).

Sister Rat, a Lawrence treasure, started the night off with their signature raw and grungy music (and attitudes). “Donald Trump is scum!” they’d declare before diving into a heavily distorted violin. Everything they do is so completely unpredictable and delightfully angry, by the time they get to their most memorable lyrics (“This is how revolutions end, then they start all over again!”), you’ve devoted yourself to joining them in their displeasure.