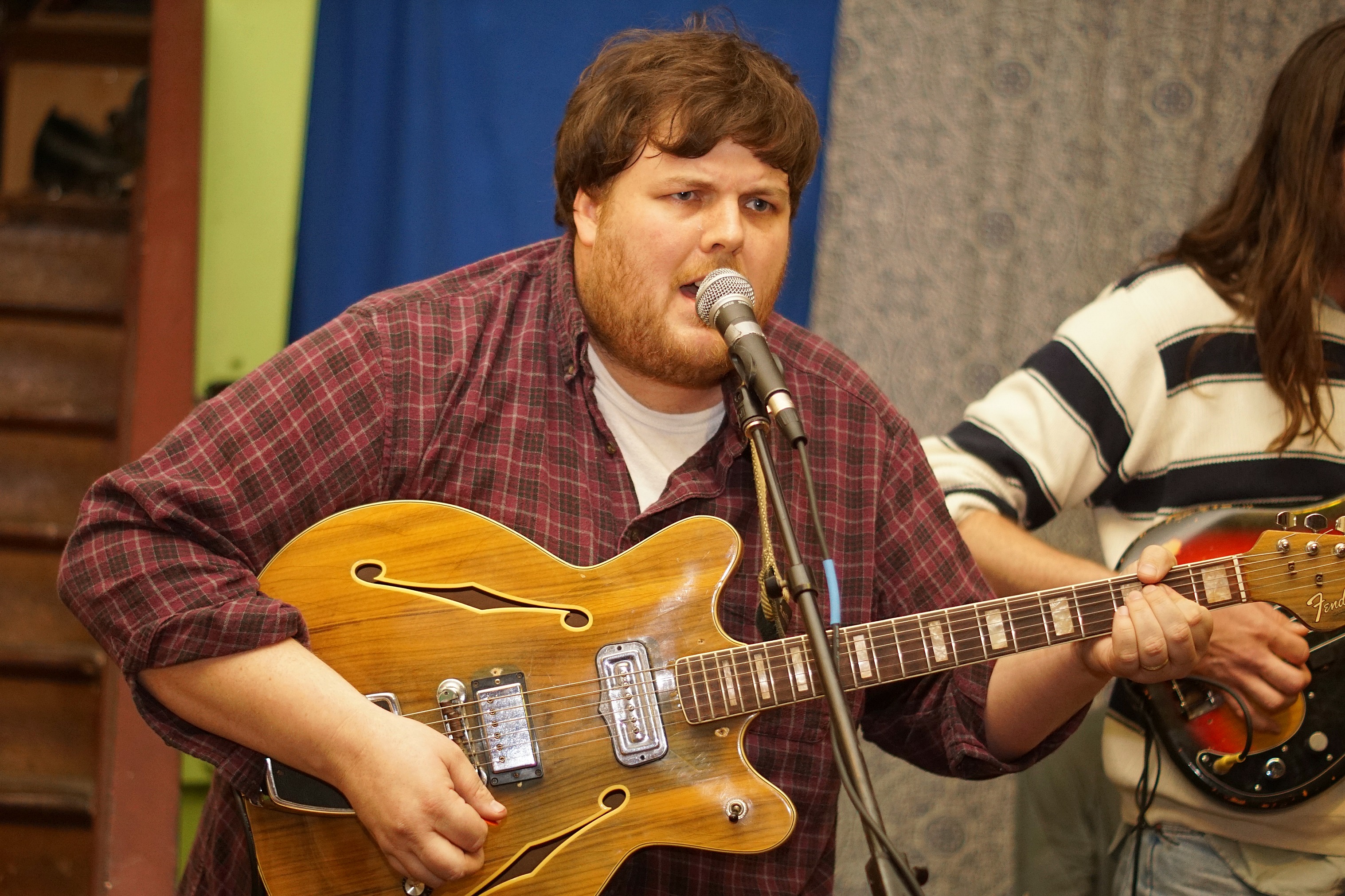 Facebook0Tweet0LinkedIn0Pin0
After much anticipation, one of the scene’s most beloved bands is heading back into the studio.

Next month, Kansas City’s Shy Boys will be laying down the tracks to their second full-length album. Their last one, released in 2014, was well-received not just locally but across the nation. There haven’t been too many details on the album yet (including a title or a release date), but they’ll likely utilize engineer Mike Nolte at Westend Studios once again and remain on powerhouse label High Dive Records.

On Friday evening, the band known for breezy ballads and heavenly harmonies played an in-store performance at Love Garden Records in Downtown Lawrence. With the exception of a couple of tracks, their set was comprised almost entirely of new songs that will appear on the album. You can listen to a couple of clips below: