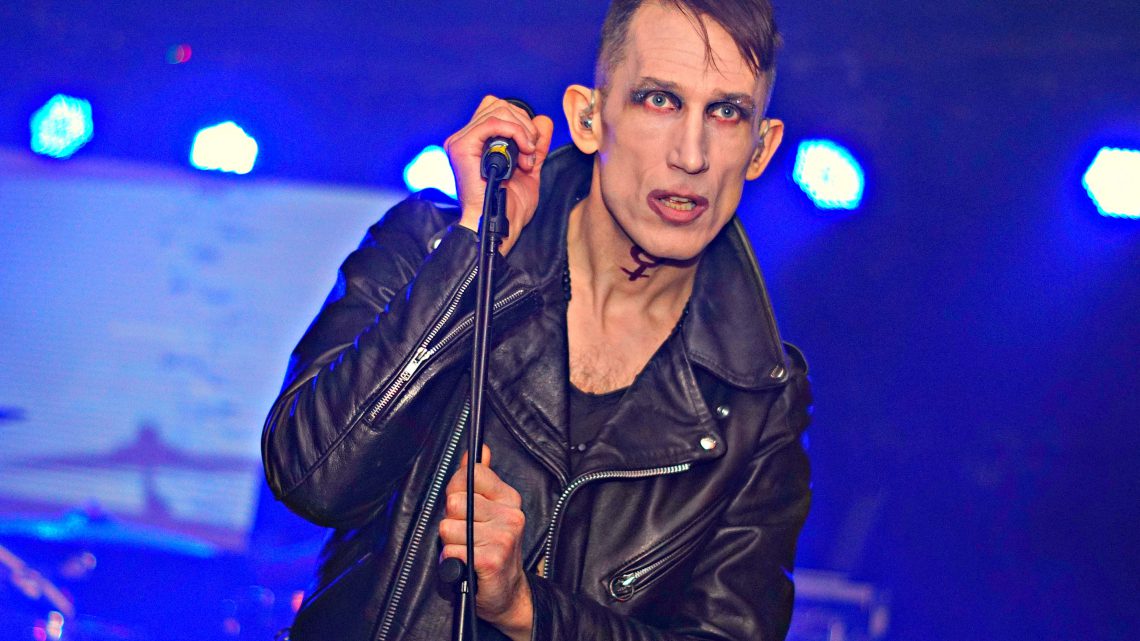 If we asked you to name a dance band off the top of your head, chances are you wouldn’t immediately jump to Joy Division. But Moving Units has been making those songs highly danceable as their current tour brings the songs of Joy Division to venues across the U.S.

The Bottleneck was a blue, fog-filled heaven for dancers on Wednesday night. Moving Units, basking in the saturated lights of the Downtown venue, delivered Joy Division covers worthy of those dance moves (along with some of their original work) while the frontman slinked around the stage in glitter and bright red boots. The audience, which had been fairly still most of the night, freely boogied and got down with the type of vitality we don’t normally see at a mid-week show.

Moving Units was joined by Viktor Fiction, an act that also showcased a charismatic frontman. He was animated as he shuffled about the stage, showing off his fun personality. Viktor Fiction was joined by Soviet, who opened up the show with their smooth and sultry sounds. Soviet is a legendary act for electronic music fans from the 90’s and early 2000’s, so seeing them suddenly appear on the Bottleneck stage years later was a treat for electro lovers from that era.