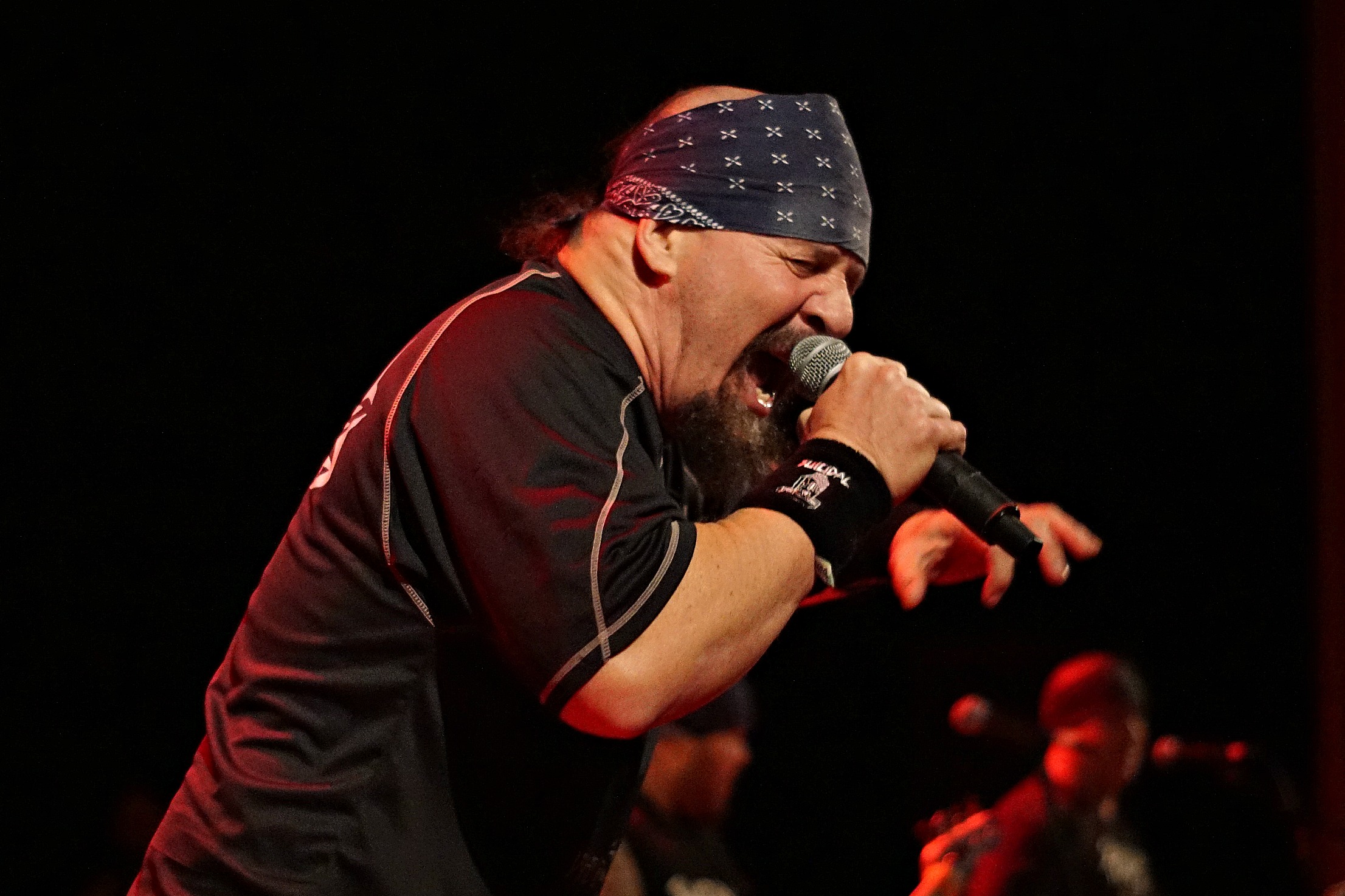 After Wednesday night’s show at Liberty Hall, we’ve come to learn that nobody’s fans thrash harder than Suicidal Tendencies’. Additionally, nobody sprints faster than Havok (and nobody plays bass faster than their bassist), and nobody spits onstage more than Crowbar.

It’s impressive how spritely Suicidal Tendencies’ performance could make you feel. Their energy was not only insane, but it was infectious. It wasn’t hard to keep up with that momentum put forth by the band, considering this was one of the liveliest shows we’ve ever seen. They never stayed in the same spot for more than a few seconds, and neither did their fans. There was such a wide array of ages at that show, likely because Mike Muir’s anti-establishment lyrics still ring loud and clear across all generations. There were teens with X’s on their hands, and there were folks present who had been seeing the band live since 1992. But no matter the age, they all joined the band onstage at the end to thrash and absolutely lose their minds.