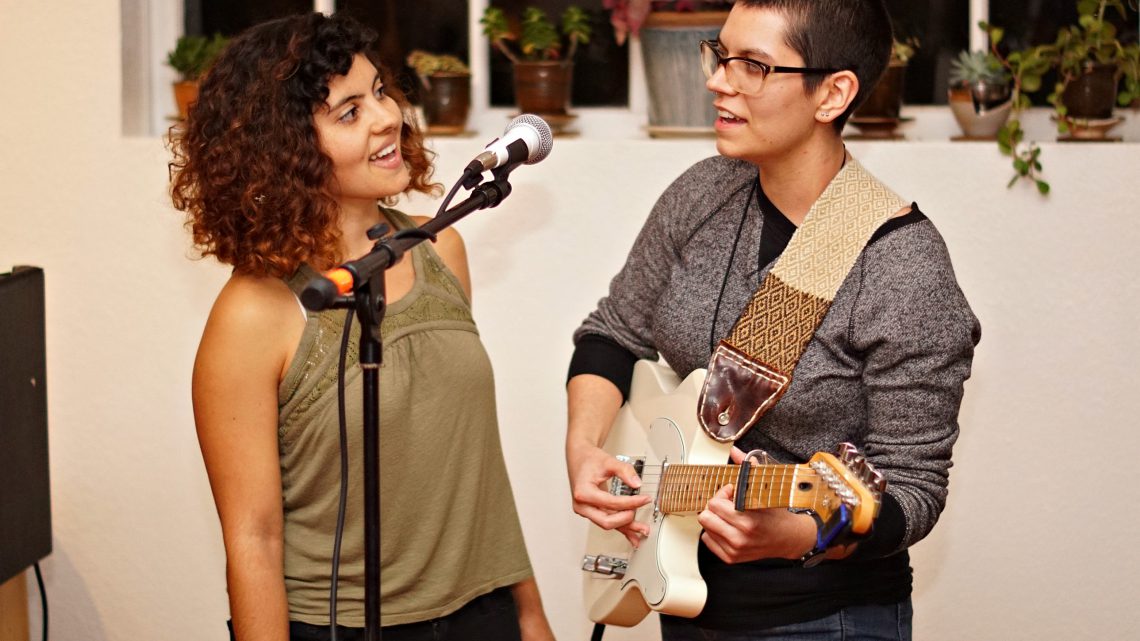 The Ovaries-eez / Photo by Fally Afani

On a crisp Autumn night, scenesters donned their best cardigans and denim jackets before heading out to Decade to celebrate an early evening of local music. Decade played host to Thursday’s festivities, as five acts celebrated the coffee shop’s expansion into a cafe. Chris Luxem and No Magic started off the evening before Oregon-based Loch Lomond christened the new space, along with The Ovaries-eez and Toughies. It was a small gathering under a few stringed Christmas lights, but it felt like a large Whatever Forever get-together as many of the label’s musicians and supporters came out in force. The music from every act on the lineup was as chill as the Autumn night itself, but spirits were high as much of the audience had their fondness for the bands on high display.