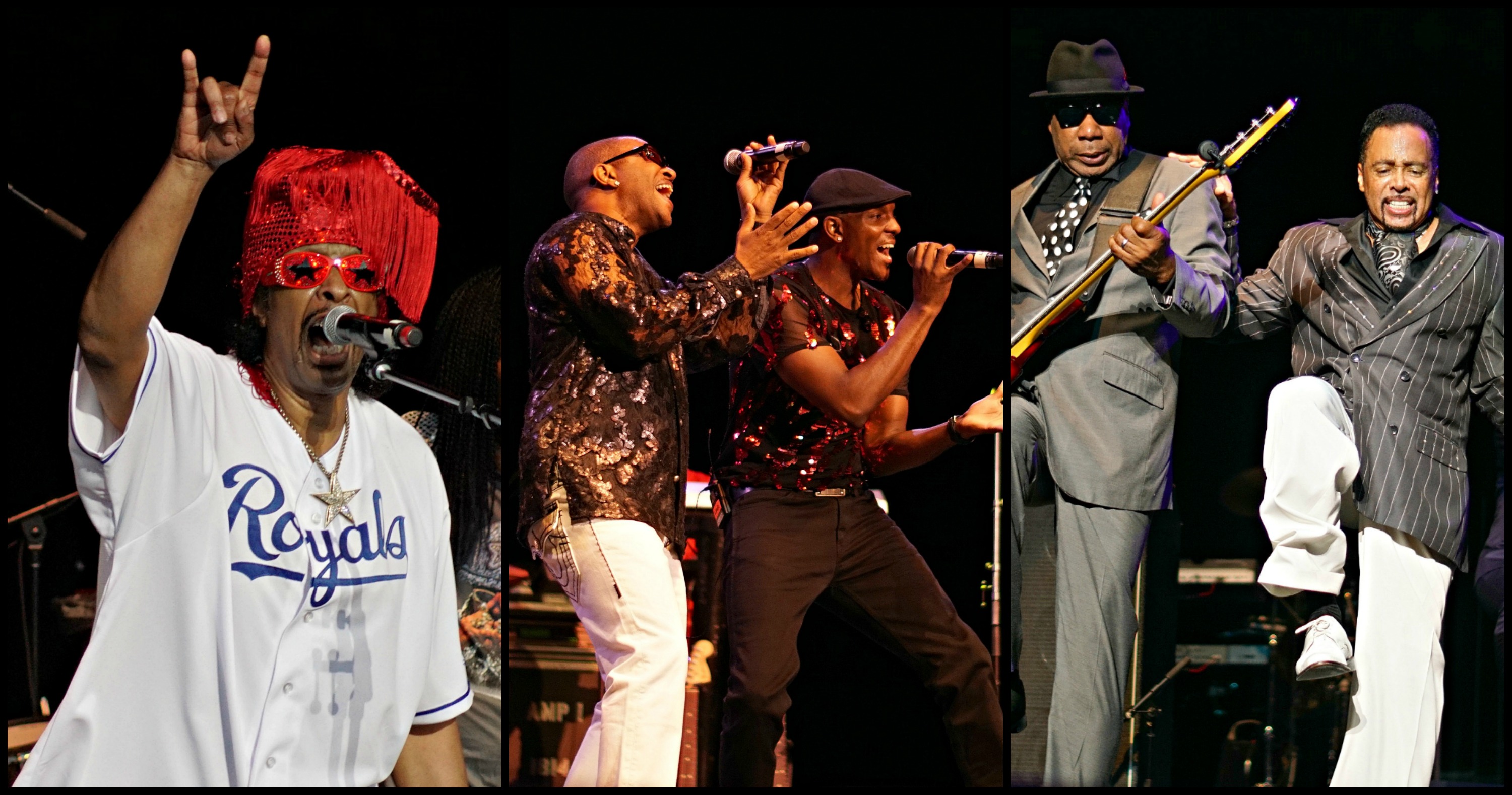 If you were wondering where all the chill (and swagger) went in Kansas City on Saturday, it was at the Starlight.

That’s where a celebration of all things funk kicked off with a trio of trailblazing acts. The tour brought Kool & The Gang to the stage with all the sequins and sax. Everyone in that band (and there are many) got a chance to step up to the front of the stage, strut their stuff, and show off their skill. Every horn player got a solo, and every singer got to boogie.

Morris Day and the Time were also highlighted on this tour. The signature white suit, dance moves, and hair checks in that portable mirror were all along for the ride. The band paid tribute to Prince in both video and music form while Morris Day, who seems to have hardly aged at all, was the very definition of smooth. At the end of the set, a large group of fans got to rush the stage and do The Bird.

But it was Bootsy Collins, the very first act of the night, who stole the show. He summoned every ounce of funk to be found in that venue and had people up and dancing in their seats, the aisles, or wherever they damn-well pleased. After a costume change, he ripped off his sequined fabric to reveal a Kansas City Royals shirt underneath. One of the fondest memories of the night came when he shooed away security so his fans could approach the stage. With the threat of security diminished, people of all ages and backgrounds came up and partied with Bootsy while he dished out hugs and high fives.