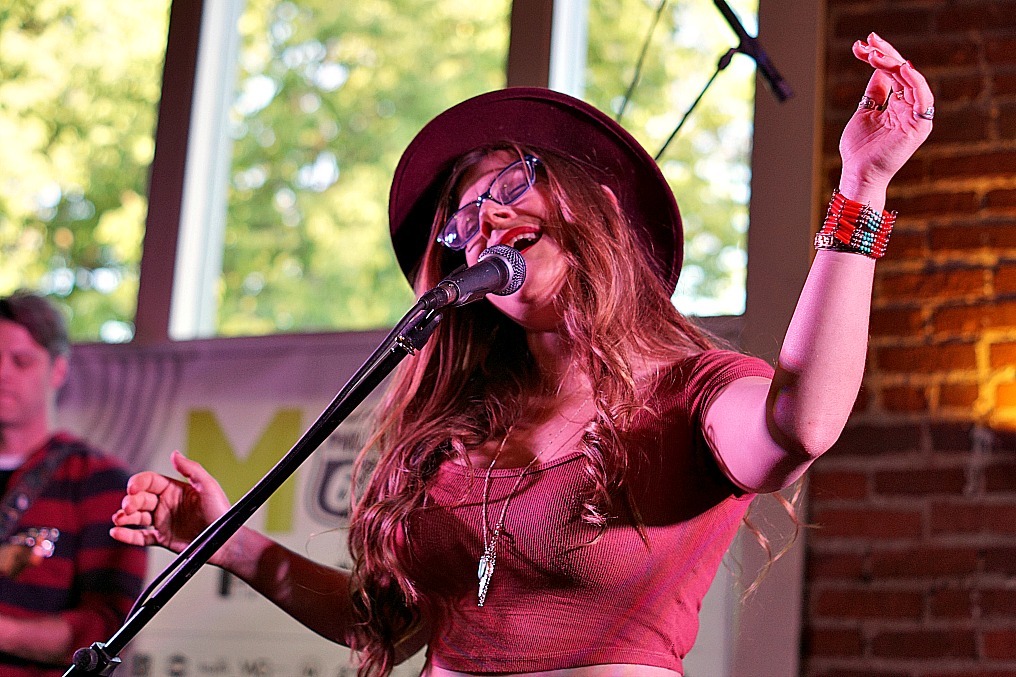 Jessica Paige has got you covered.

The local singer, songwriter, and overall charmer is no stranger to the world of covering songs. It’s her cover of Sia’s “Chandelier” that got her noticed in the first place at local shows (and on American Idol). Lately, she’s been continuing her love of interpreting songs to her social media presence with her “Cover Me Mondays” videos. So far, she’s covered Radiohead, Black Crowes, and Gallant. These aren’t just some grainy phone videos where a musician sits down with their guitar and sputters out a cover. Paige uses quality cameras and recruits top-notch musicians from the area to reimagine the songs in a new light.

The soulful Kansas City singer never really planned on her covers videos taking off, and says they started as an accident. “One Monday morning I was singing in my kitchen, practicing, and realized how bored I was with the covers I had been playing,” she says. “So I posted a picture on social media asking for an interesting creative challenge from everyone.” 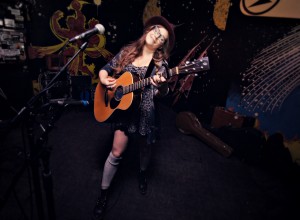 It’s no picnic putting the videos together. Paige limits herself to two hours to both record the songs and edit the video. “What was once a simple, crappy iPhone recording has become a multi-camera, multi-track recording process,” she says, noting that having multiple musicians on a project this quick can become stressful. “The bright side is, I am becoming much more skilled at time management.”

Since starting these videos, Paige has added some to her set list for live shows and says they’ve even influenced her writing. But more importantly, the videos have served as a way to connect with her fans. “More people are engaging online and, in turn, more people are coming out to shows,” she says. “I love playing music that makes people happy, and I appreciate so much the people who listen to my music or come out to shows. This feels like my little way of being able to give something special back for them.”

Here’s one of her earlier covers:

You can watch Jessica Paige’s covers online, and see her in person at her next live show on Wednesday at the new West Bottoms Kitchen at 7:00 p.m.