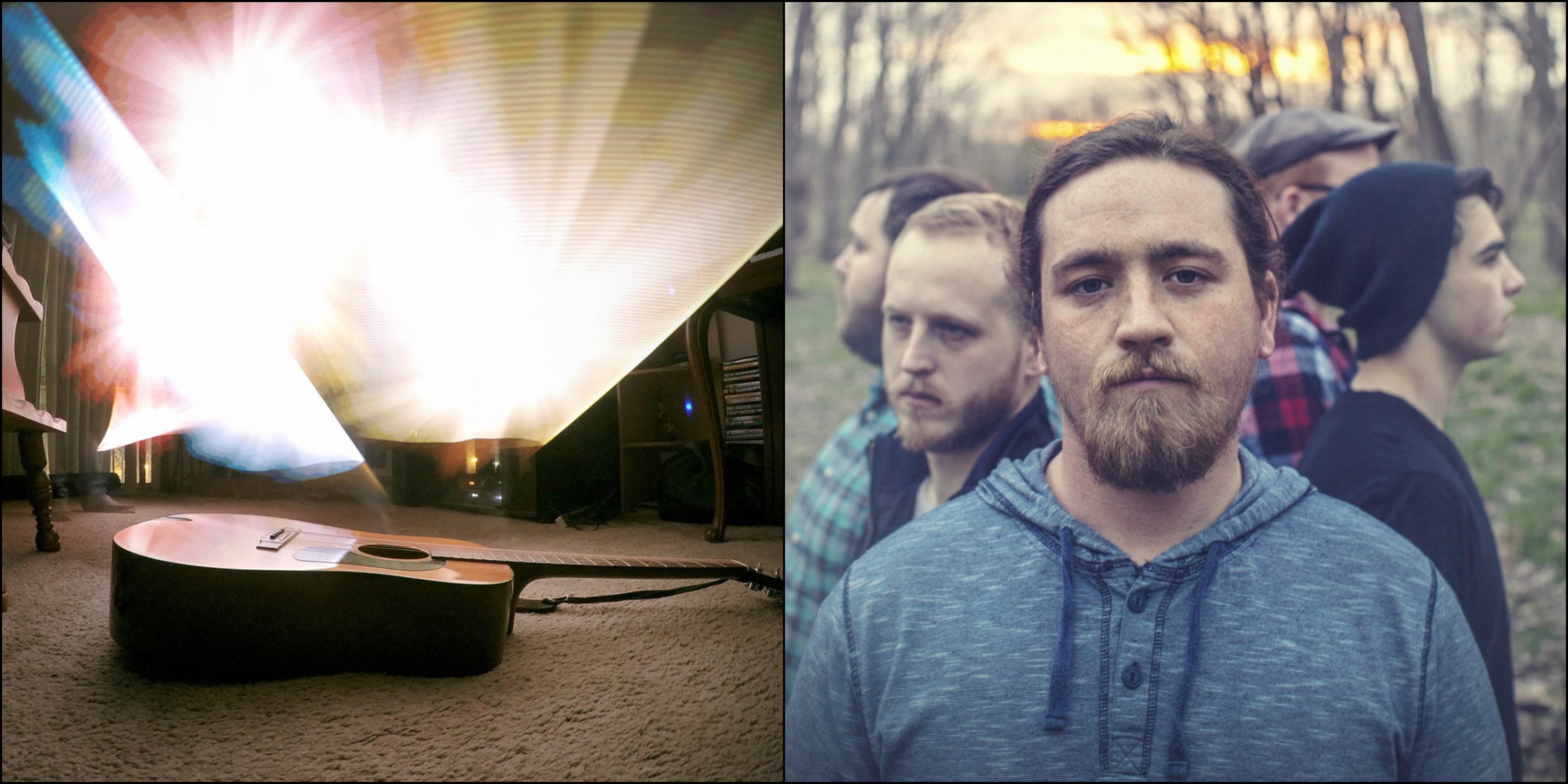 Kansas City’s The Invisible World brings their blend of alternative rock with a twist of soft folk (dare I say, alt-country?) to their new EP Color/Echo, mixing melancholy ballads and rollicking foot-stompers in six short songs. “Oughta Know,” “Joliet,” and the title track fall into the latter category; intensely emotional, quickly strummed burners with gruff vocals and strong electric guitar to add to the power of the band.

The drums keep a steady cadence that gives these songs an unmistakable energy (the pop of “Bellamy” has an immediate catchy appeal). Even the acoustic track, “Brick By Brick” is a beautifully crafted pop song; it’s mellowness floats above whispered vocals. “Color/Echo” has a dark edge to it; its effect matches its name by returning to your thoughts after it has vanished into the distance. Rocker “The Way” builds and builds till it bursts. Color/Echo showcases The Invisible World mixing a peppy rock sound with a fierce mentality. The result is making the sound all their own.