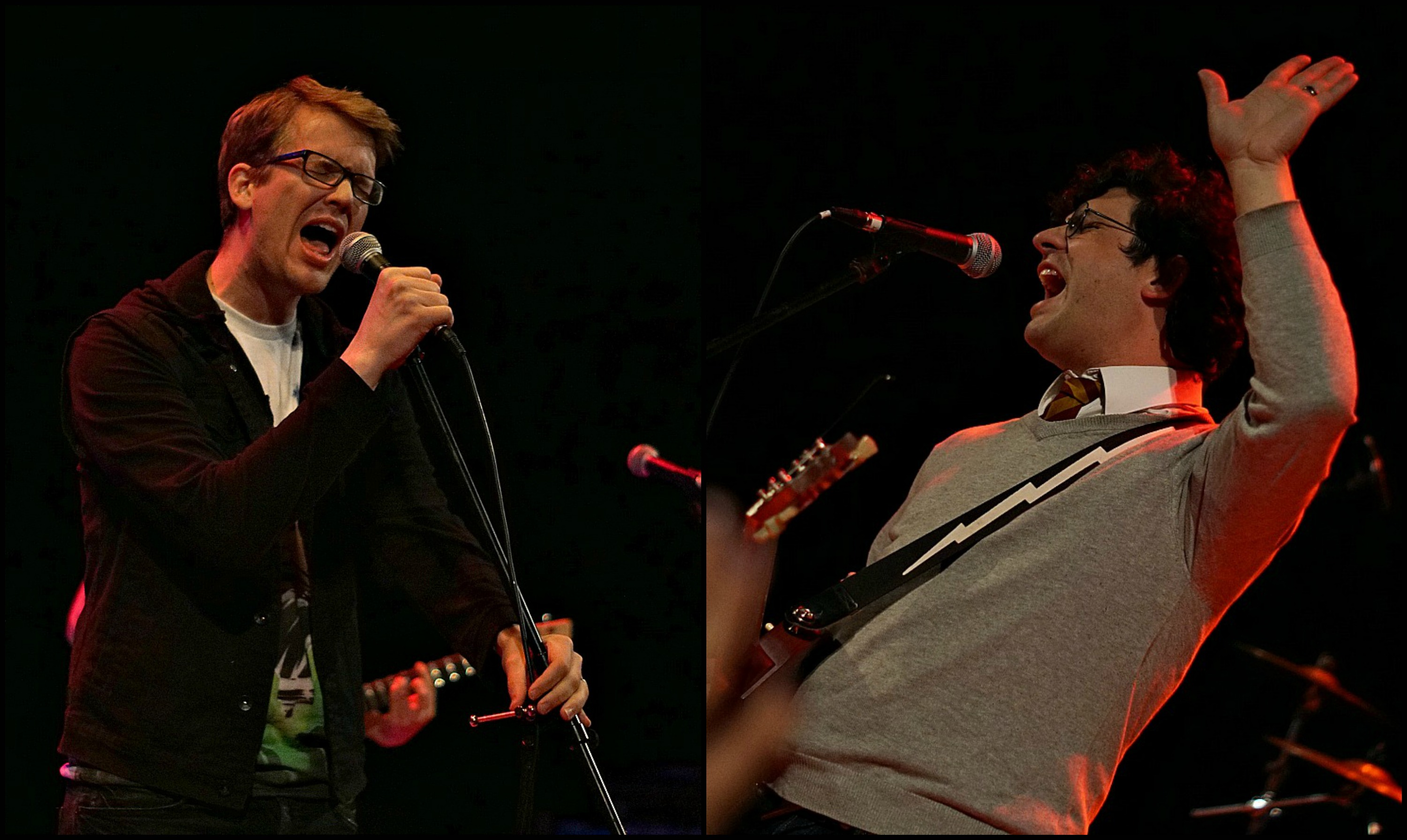 When I was a kid, being a nerd was a bit of a death sentence. But in today’s climate, being a nerd could garner you hundreds of screaming fans at a show.

That’s exactly what we saw when Liberty Hall hosted a night of Harry Potter-themed YouTube stars Monday night. The muggles came out in full force to watch Hank Green, Harry and the Potters, and more hit the stage. There were a few tired parents leaning up against the walls, but for the most part it was squealing tweens and children as far as the eye could see (we could’ve sworn we saw three children in a trench coat at this thing) . Hank Green is a particularly active vlogger, with several YouTube channels and a trail of notoriety (his brother John Green wrote “The Fault In Our Stars”).

The night boasted five acts, including Driftless Pony Club and local favorites Harry and the Potters— they would later join Green onstage as his backing band. Andrew Huang, a YouTuber known for his rendition of “99 Red Balloons” played on red balloons (that video has nearly four million views on YouTube), brought out both balloons and beach balls that he then threw into the audience for a lively and fun atmosphere. He ended on his rendition of Prince’s “I Would Die 4 U.”

Spring Into Summer brings retro flair to the Replay