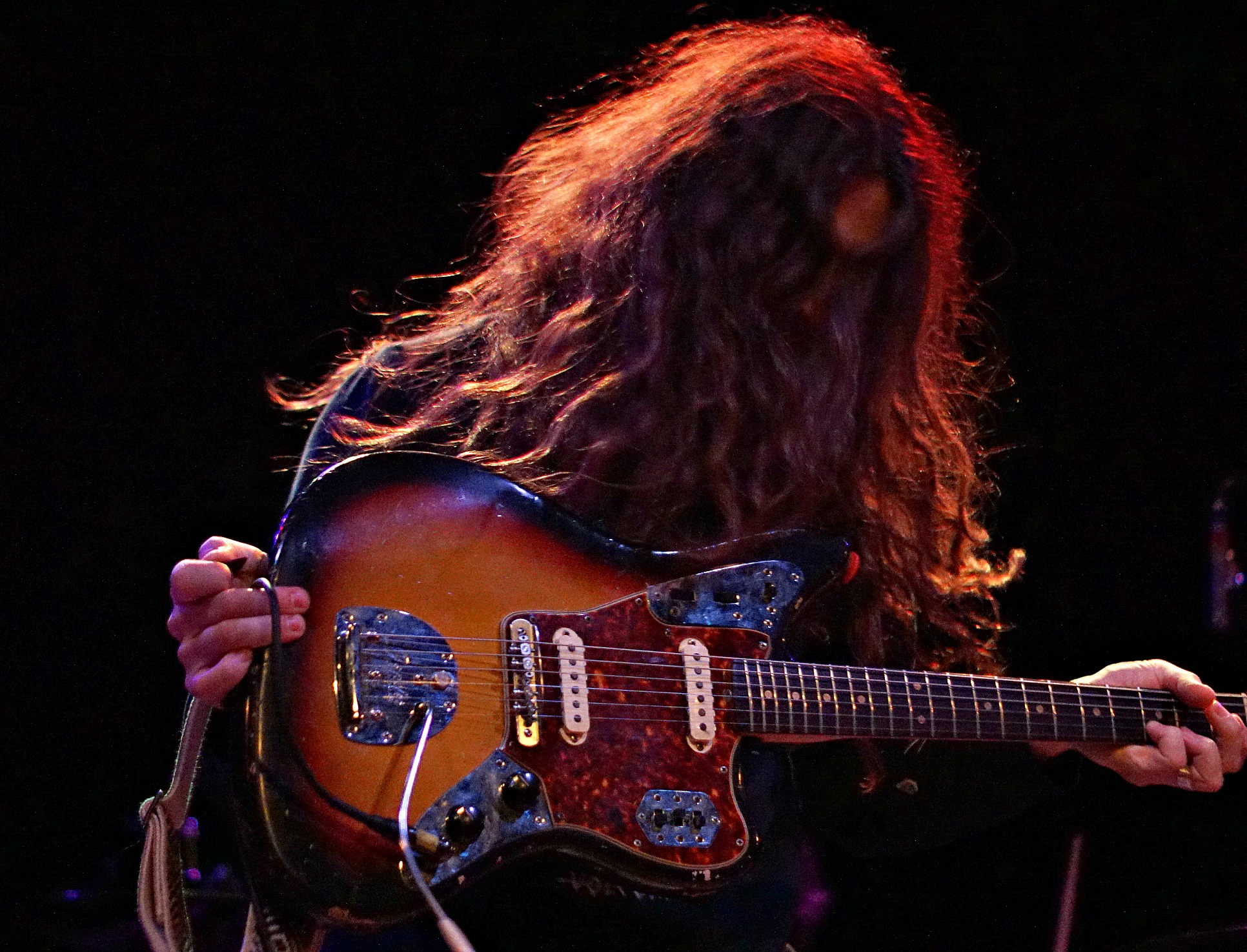 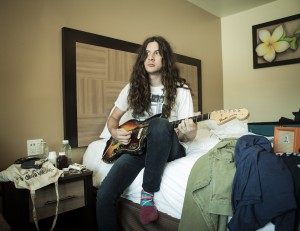 Kurt Vile is the type of songwriter that will always be evolving. His latest album, b’lieve i’m going down…, is a testament to that. When the forever-chill Vile hits the Granada stage on Friday, he’ll likely arrive with a varied set list in tow— one with songs full of his signature authenticity and soulful guitar-work. The former War On Drugs member has an extensive solo career behind him, but his latest work was approached a little differently. “I recorded in real time. When you go to record a record, you have your recording date and collection of songs. Then you go in, and it’s like you’re performing these songs that you have,” says Vile, who noted that the songs on b’lieve i’m going down… were created on the spot. “They were being captured in real time because they just came out, then all of a sudden you lay them down and it’s like taking a snapshot of my life that day. Not contrived or over thought-out. Just kind of lived in real time.” 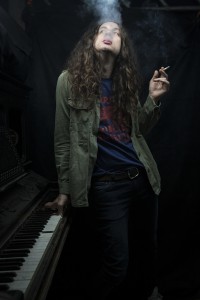 Reason for the Renaissance

Vile’s record could be one of the albums caught up in the vinyl resurgence this year. 2015 marked the 10th year in a row of vinyl sales growth, according to Nielsen. Vinyl even surpassed free streaming services. Vile believes there’s a reason for the renaissance. “It’s physical media, and a lot of them come with the download card, which is cool. It’s a physical thing. Most other things are disposable,” says Vile. “Vinyl is real, it’s a real thing you can hold. It’s a beautiful thing. I listen to Spotify or YouTube, but you can see all the tracks in front of you. So you might like a song, but you’re literally looking ahead at what other choices there are. So your mind is completely blank. But vinyl is better, and it’s got good artwork. There’s plenty to catch a vibe from. If you’re interested in the music here, there’s plenty else to imagine. It’s beautiful.”

In this mentality, Vile encourages younger bands and musicians to always go for the physical presence when they’re plugging away at their act. “Keep doing exactly what they’re doing, don’t wait around for some big break. Figure out your aesthetic and do it DIY until somebody can’t ignore you,” he encourages the newer generation of artists. “It’s your passion anyway. Think of ways to package it and catch people’s eyes. Don’t just throw a bunch of links. Make as many physical copies of things, however you can. Give stuff away for free and sell whatever you can to get people to hear you.”

Getting heard has been a big priority of Vile’s, but not the only one. “I’m going through some stuff just as a music collector or listener. It’s just an extension. Maybe one day, I’ll get jaded and not have the passion. But I kind of doubt it,” he says with his sights set on the future of his musical career. Much like the pace of his songs, Vile sees his career developing steadfast an in an easy-going manner. “I like the idea that it always grows a little, as humbly as possible. I just want a little bit more all the time.”

You can see Kurt Vile when he plays the Granada in Lawrence this Friday, April 8.