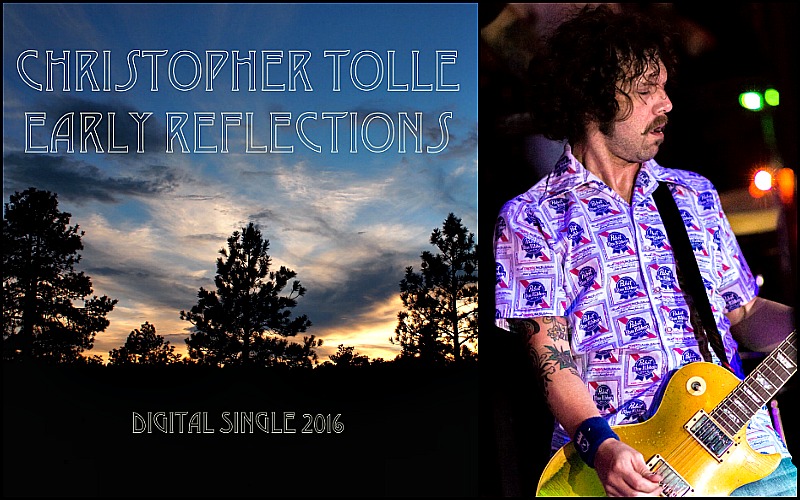 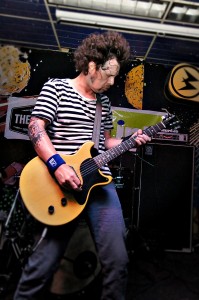 The man behind the Belles is bringing us more delicious local pop via the I-70 corridor.

Christopher Tolle released “Early Reflections,” a single that features ex-pat Kliph Scurlock on drums and plenty of egg-shaker goodness. The album picks up right where Tolle’s previous work left off, with emotional (and at times, encouraging) lyrics, rich and poppy vocal harmonies, and his signature strumming.

Tolle had recently been busy with another Kansas City band, but is now focusing on his solo act in order to release an album late this Summer. It appears Kansas City has a lot to look forward to with the accomplished songwriter. On top of his solo work, he’s looking to start an additional project this year, MAZINAW. The band will include Bill Latas from Outhouse and J.D. Warnock from Blackpool Lights. Tolls calls it “spacey, poppy, psychedelic, folky” with “tons of harmonies” (we’re on the edge of our seat!).

Until then, you can look forward to an album full of his solo work and enjoy the single below: