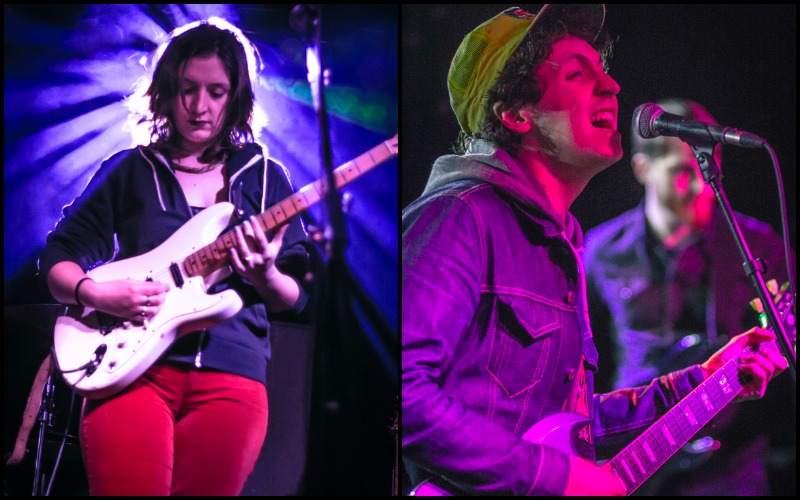 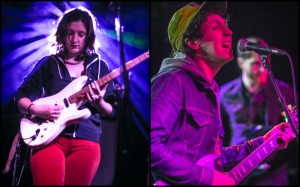 One might expect a touring band, fresh off the road, playing to next to no one but the Riot Room bar crew and one solitary photographer to, at best, phone in their performance. Hell, in similar circumstances, I’ve known bands to just call it a night before the tubes in their amps begin to glow. But band Marrow and tour mate Sima Cunningham are a different kind of animal.

The run of the mill canned banter and silly stage antics that seem to be so prevalent in current musical acts were no where to be seen as both Marrow and Sima are masters at letting the tunes speak for themselves. It was almost as if the players were puppets built for the single purpose of bringing the songs to life.

All hailing from Chicago (Sima Cunningham and Marrow vocalist Liam are even brother and sister,) both acts brought a steady intensity and musicality that took me by surprise. Not only for the fact that they were putting on a good, solid show with no one in attendance, but that I honestly felt intrigued. I never once felt bored. I wanted to hear the next song. More than that, I didn’t want it to end.

A show this good and this intimate doesn’t come around too often. I’m still lost in it.