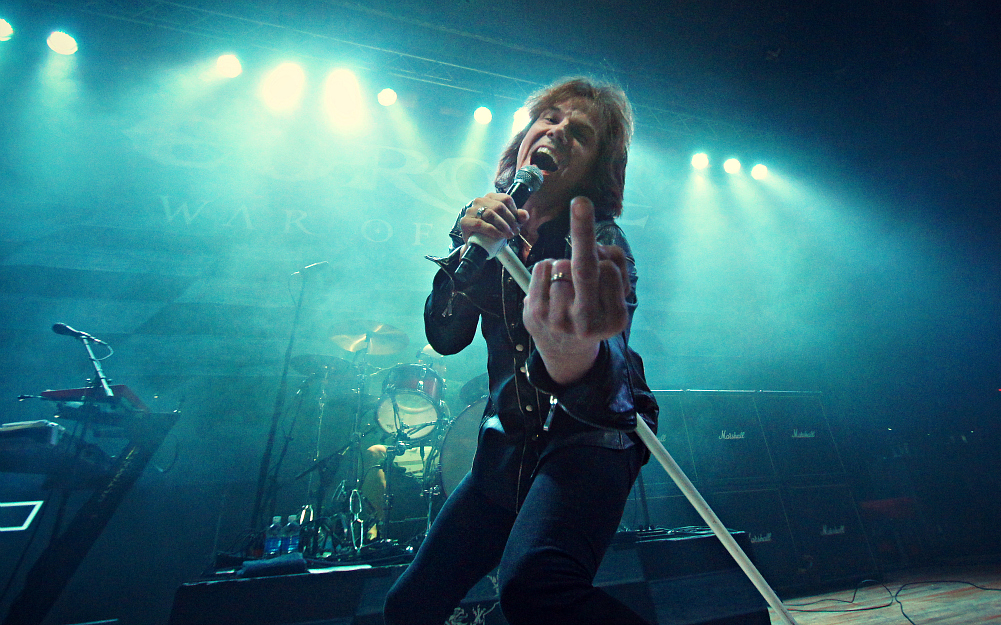 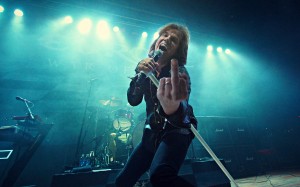 Europe is, without a doubt, one of the greatest rock bands on Earth. Anyone who was in attendance at the Granada on Wednesday knew this, and had proof after a thrilling performance that left many established (and new) fans in awe. The rockers returned to the stage as though they never left it, completely indulging fans in their over-the-top talent and spritely stunts. The Swedish metal band’s knack for memorable and instantly earl-pleasing songs extends beyond their most recognizable hit, “The Final Countdown,” and proved that their ballads and performance can hold their ground even decades later.

They were joined by the Gabbie Rae, a woman with a fantastically ferocious vocal range, and Kansas City’s StarCrows. Photos from the visually stunning night below: