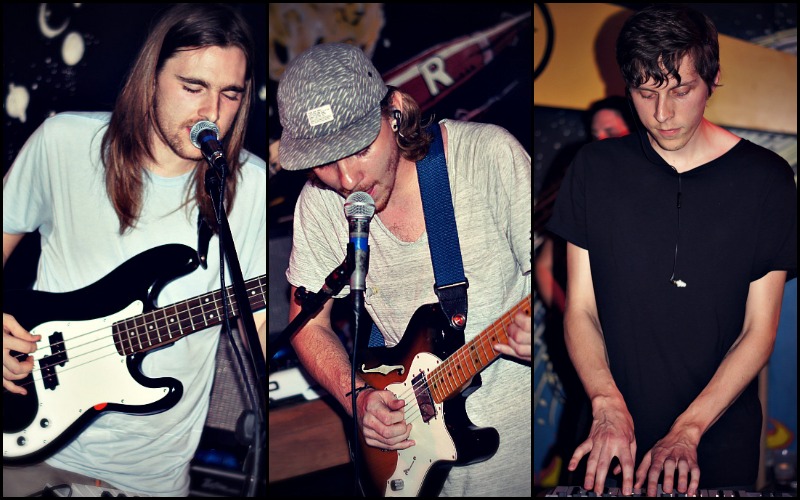 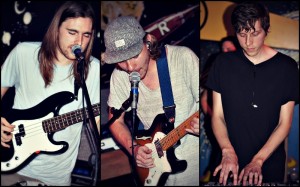 Cool and piercing like the winter itself, Wolf, The Rabbit’s new album Rabbit Era is as ambitious as they come. An electronic frenzy buzzes amongst the mellow vibes on the twelve tracks.

Look no further than “05_R\E” (all songs are titled with just their track number & what the writer is assuming is the abbreviation for Rabbit Era), which starts floating on a cold gray sea but the storm is coming. Strains of emo are prevalent throughout and the band excels at letting the power of their songs play-out without rushing. The break down at almost five minutes into “10_R\E” highlights the rapid fire drumming that ebbs and flows along with the frantic guitars and thudding bass (“09_R\E”) living amongst the synth.

Clocking in at close to one hour and fifteen minutes, Rabbit Era lets Wolf, The Rabbit showcase their unique blend of avant-garde rock and electronic. And Rabbit Era is truly an artistic endeavor; every track is accompanied by hypnotic crystalline visuals on the band’s website. It’s digital bliss.

Feel-good Everything: Schwervon! brings holiday cheer to the Replay