Watch: Fools Rush at the Taproom 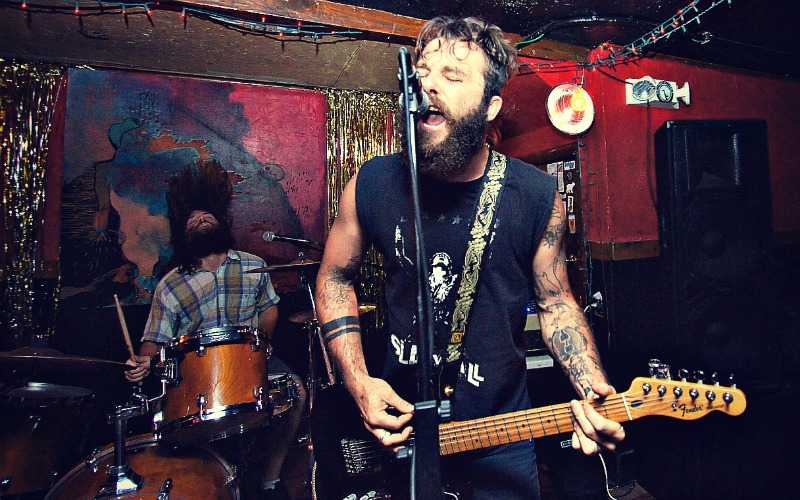 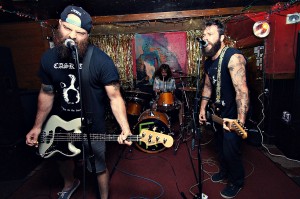 The music scene in Lawrence is finally starting to quiet down this week… unless you were at the Taproom Wednesday night.

That’s where Portland-based Fools Rush stopped by for a punk-filled evening. After overcoming some tour van mishaps, the band made it just in time to delight fans with their frantic strumming over a set of freakishly fast songs. The bearded trio never reached the end of a song before indulging in a tense buildup and ruckus-inducing release. 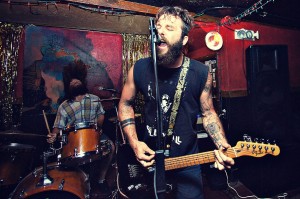 Punk songs are supposed to be fast, but Fools Rush’s speed still surprised us a bit. They could have played these songs at half their speed, and they still would have been punk as fuck. But they chose to race through them, and in turn leave you with a strung-out, blood-pressure-raising state of being. A Fools Rush set feels like the Tasmanian Devil just whipped by you, catching you in its furious path, knocking you over, and leaving you scratching your head thinking “What the fuck just happened?”

Here’s what they sounded like. We were especially fond of the drummer, who looked like he was about to burst at the seams any minute (that really ought to be a requirement of all punk drummers).