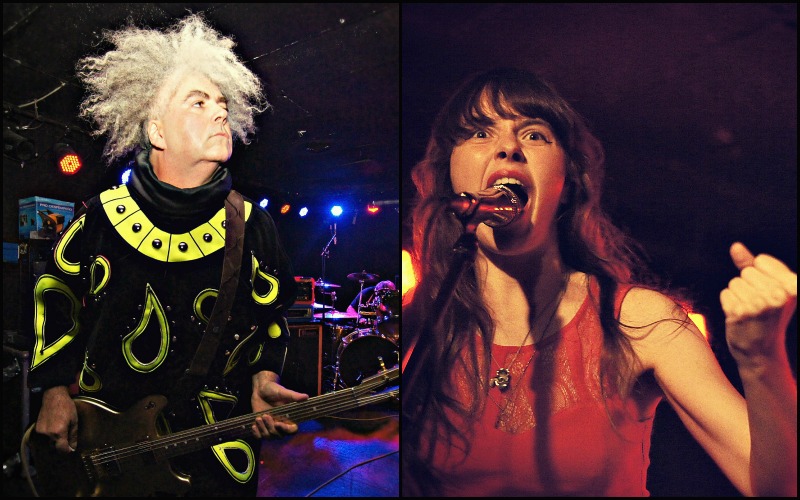 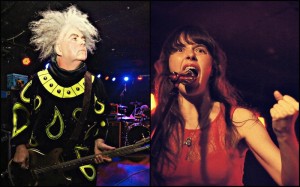 While most of Lawrence settled in for a calm Sunday evening, the Bottleneck was roaring. The Melvins returned to town which meant the venue was filled to the brim with sweaty rockers. The long-standing legends wreaked havoc onstage and on everyone’s eardrums. They were joined by an equally-menacing band, Le Butcherettes. The garage rockers, clad in an alarming shade of red from head to toe, set the tone for the night when frontwoman Teri Gender Bender fisted the air and glared at just about every single audience member. It was intimidating as hell and instilled equal parts fear and respect in the crowd, solidifying themselves as one of the coolest fucking bands to ever grace the Bottleneck stage.