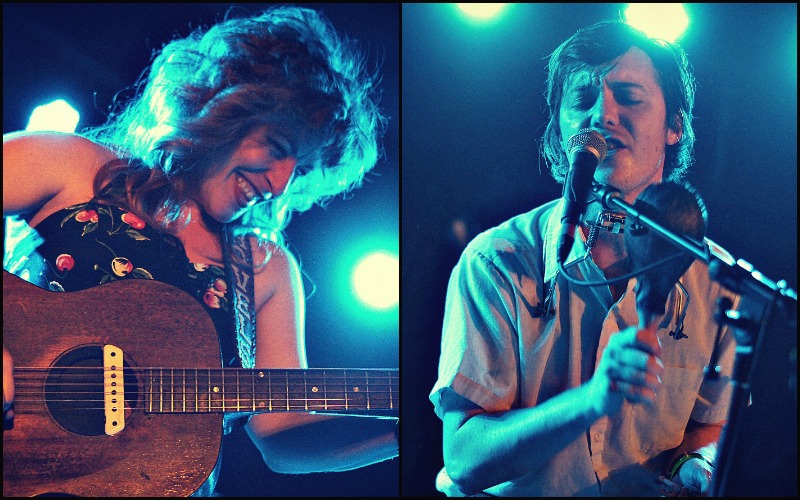 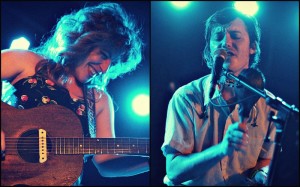 There wasn’t a single frown to be seen at the Bottleneck on Saturday night, but there were plenty of whoops and hollers. The venue just about reached capacity as folks came from far and wide to catch the enigmatic Shovels & Rope. The husband-and-wife duo hold a captivating stage presence while blending a little honkey-tonk, bluegrass, and folk together. Carey Ann Hearst’s laugh was infectious, and she peppered it in over Michael Trent’s intricate percussion between her gnarly guitar work and occasional snarls. They were charming as ever as fans, though packed in like sardines, boogied as best they could. They were joined by fellow South Carolina folk rockers Inlaws for this tour.