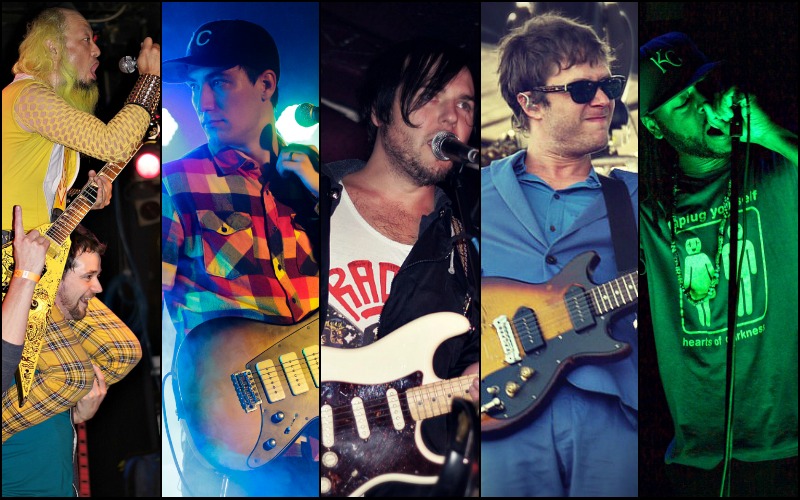 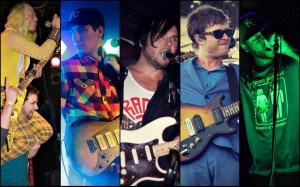 Middle of the Map Fest just announced their lineup for 2015, and it’s a doozy.

The festival, brought to you be INK and The Record Machine, will be returning for the fifth time but aeaglt a slightly different date. This year, it will take place over several Kansas City venues, including the Uptown, during the last weekend of April. The festival will also see the return of venues ranging from Ernie Biggs to Riot Room, as well as the vibrant and incredibly fun outdoor stage that pops up for the occasion. 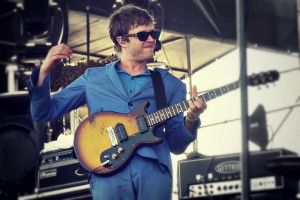 The festival kicks off on Wednesday, April 22nd, with OK Go and The Republic Tigers at the Uptown. This is notable because this marks a reunion for Republic Tigers. We had an inkling something was on the horizon for this band after they played a surprise show at the Jackpot a little more than a year ago.

The festival continues at the Uptown on Thursday night with Iron & Wine, Strand of Oaks, Madisen Ward and The Mama Bear, and Sean Rowe.

From there on, the festival continues in its usual exciting fashion with more than 100 bands across Westport. It includes an exciting mix of touring acts familiar to the area, such as Murder By Death, Peelander-Z and William Elliott Whitmore, as well as regional favorites such as Skating Polly and Me Like Bees. Local acts will of course make up the majority of the bill, including Hembree, Heartfelt Anarchy, The Phantastics, Westerners, and more.

Ticket info is as follows:

$75 for a 4-day pass
$135 for a 4-day VIP pass (includes preferred viewing at the Uptown and Outdoor Stage, T-Shirt, and poster)

Like last year, Middle of the Map will also include a Film Fest April 8 – 12 at the Alamo Drafthouse in Downtown Kansas City. Speakers for the forum April 16th and 17th will be announced soon.

Here is the full lineup for Middle of the Map Fest: 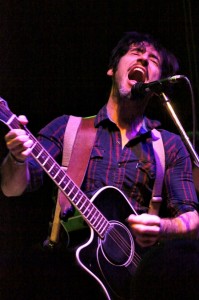 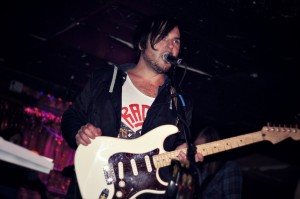 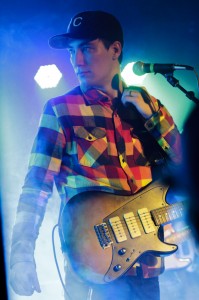 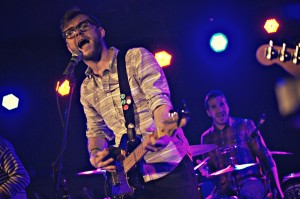 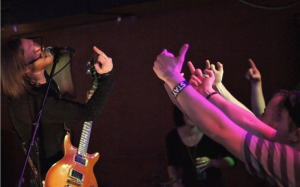 Additionally, I Heart Local Music is pleased to announce that it will once again be hosting a showcase at Middle of the Map Fest. This year we’ll hold it on Saturday, April 25th, at the Riot Room. So if you’re looking for a very familiar Lawrence presence, dive into our lineup:

Of course, you can always check out all the info at http://middleofthemapfest.com/.

Words by Fally Afani, all photos by I Heart Local Music staff